Tin foil hats at the ready! 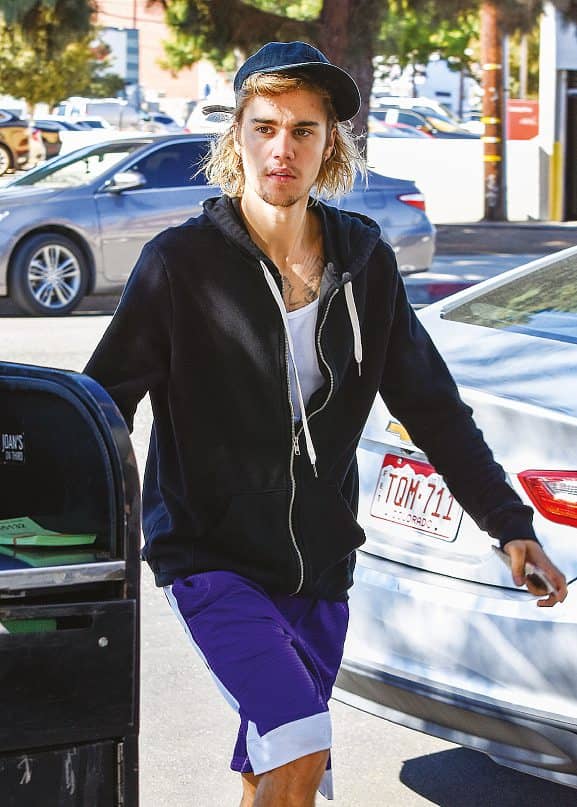 We love a good conspiracy theory – the kookier, the better. So we veered off course to find the craziest contemporary conspiracy theories doing the rounds.
CHRISTINA PITT

As if we need another reason to hate politicians. One of the biggest conspiracy theories of all time is about a shape-shifting lizard race that has ‘infiltrated high policymaking circles through their powers of mind control’. Powerful figures – from Queen Elizabeth and Barack Obama to the Clintons – have all been accused of being reptilian humanoids.

What on earth do lizard people want? World domination, of course. Once they have that, they intend to use their influence to lower the standard of living for human beings. Well – hello!

The lizard elite has been referenced since 1929, most notably in the works of Robert E Howard, author of Conan the Barbarian. Fifty years after his death, his ideas took on a life of their own, and cults were formed based on a belief in the existence of reptilian people. (Kind of reminds you of another cult based on science fiction, no? *cough* Scientology *cough*) The theory gained popularity again in 1991 when former footballer and prolific reptilian theorist David Icke claimed that the world’s richest families were lizard people.

According to Icke, the reptilians are aliens called the Anunnaki, who set forth from Planet X in search of gold. They found plentiful gold on Earth but needed a lesser species (humans) to enslave and do the dirty work for them. These reptilians now preside over humans and supposedly participate in global conflicts and paedophilia to ensure that the world eventually becomes uninhabitable.

If you’re thinking, ‘Who is going to believe any of this?’, fasten your seatbelt. A 2013 Public Policy Poll revealed that 12 million Americans believe that reptilians run the US government. (To be fair, it would explain a lot.)

Even Facebook founder Mark Zuckerberg has been accused of being a reptilian. During a Q&A streaming session in 2016, a Facebook user asked Zuckerberg if he was secretly a lizard. Zuckerberg responded: ‘I’m gonna have to go with a “no” on that.’ He is still under suspicion though, along with the likes of Taylor Swift, Madonna, and Angelina Jolie.

The most ‘compelling’ story of all was published by Australian news website PerthNow, that claimed that pop sensation Justin Bieber transformed into his lizard form in front of hundreds of witnesses during a concert in 2017. The story alleged that the singer had a ‘black stripe down the middle’ and ‘big, scary claws’. The story was deleted within the hour. 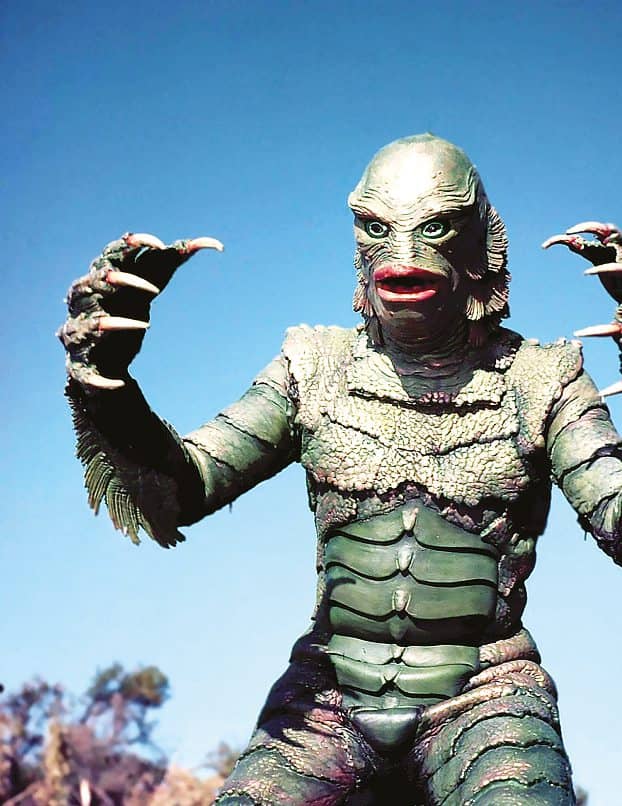 The ‘God particle’ collider that opens the portal to hell

The European Organisation for Nuclear Research (CERN) is one of the most powerful labs in the world – it’s credited with discovering the Higgs boson (the ‘God particle’) and playing a role in the development of the World Wide Web (Tim Berners-Lee was working there at the time). But for some reason, the organisation is viewed as a sinister, shadowy operation. Some have even accused it of being a satanic cult!

The lab’s reputation wasn’t helped by the installation of the Large Hadron Collider (LHC), the world’s biggest particle accelerator, which was instrumental in discovering the ‘God particle’ in 2012. Scientists at CERN built the LHC to determine how the universe works by studying subatomic particles, and how fundamental forces like gravity work the way they do. 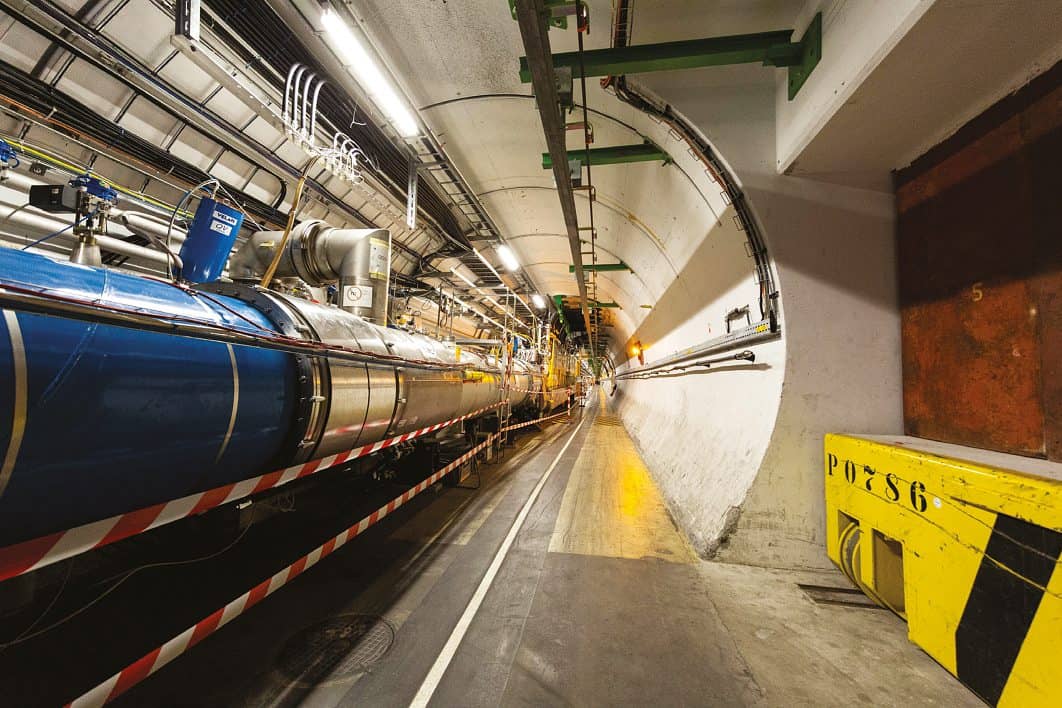 Before the LHC was switched on in 2008, some people were convinced it would destroy Earth or create an all-consuming black hole. Some conspiracy theorists even believe that CERN is responsible for natural disasters. Most terrifying of all, some believe the LHC opens portals into different dimensions, including hell.