Taking Out The Trash 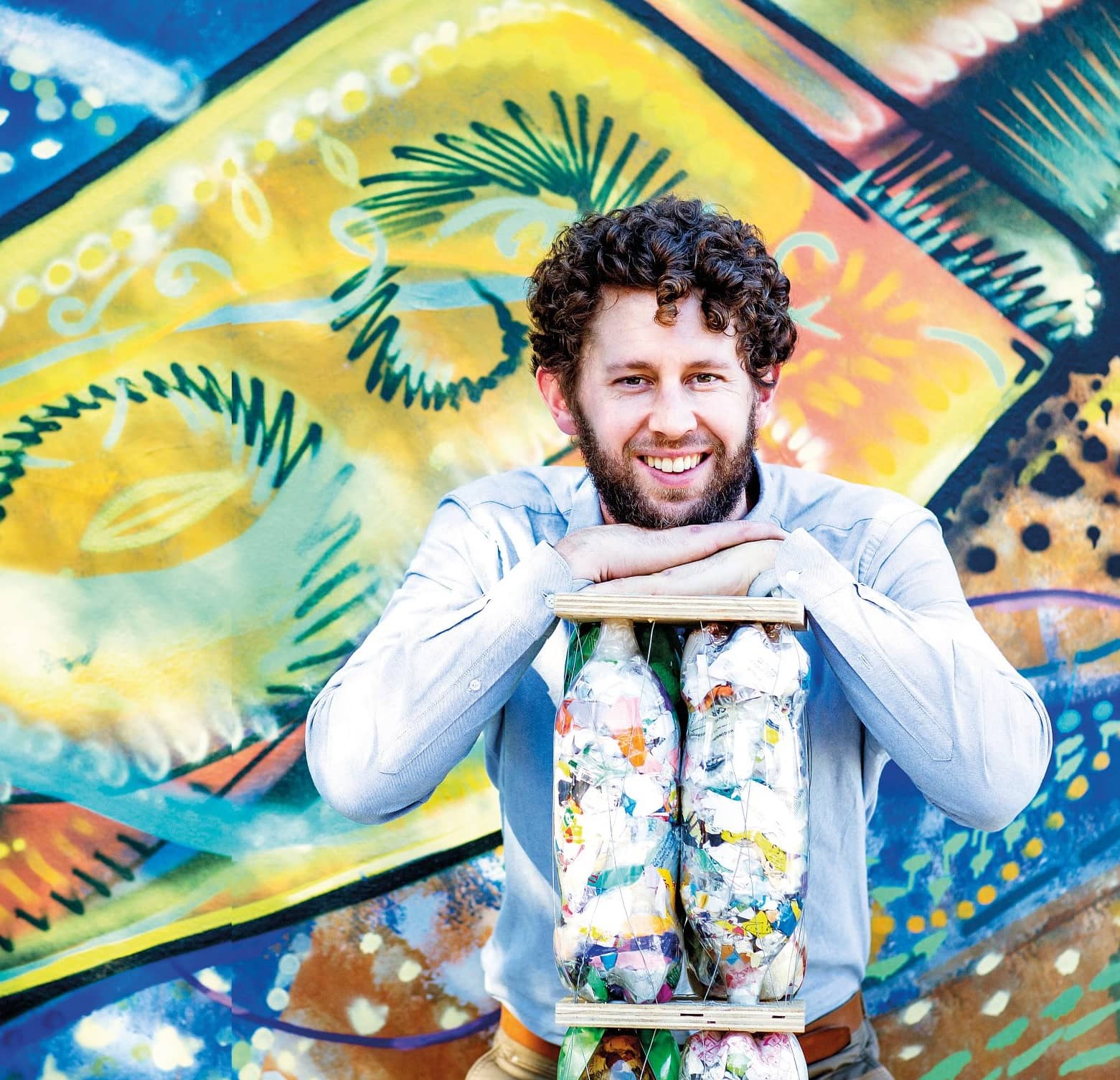 With our planet choking on plastic, doing our bit to stop pollution is now imperative. Easy-to-make ecobricks (get the kids involved) are both a useful contribution to the cleanup campaign and a low-cost building solution. So instead of binning that sweet wrapper, stuff it into a plastic bottle instead – you’ll be making a difference.
Charis Torrance
According to The World Wide Fund for Nature (WWF), a staggering eight million metric tons of plastic end up in our oceans every year. The environmental consequences are dire: annually, plastic pollution accounts for the death of over a million sea birds and 100 000 marine mammals.

South Africa is one of the world’s top tourist destinations, but we’ve also earned a ranking we can’t be quite as proud of: we are at number 11 of the 20 countries responsible for releasing the most plastic into the sea. Plastic waste accounts for 94 percent of all our beach pollution.

The elimination of single-use plastic is the goal, but it’s not always easy to implement, especially for those living in poor communities without access to basic amenities and waste removal. As an interim solution to the plastic crisis, ecobricks could well be the key to educating people about waste, clearing communities of plastic pollution and providing valuable skills to those who need them most.

An ecobrick is a two-litre plastic cool drink bottle filled with clean, nonrecyclable waste such as sweet wrappers, chip packets, clingwrap, cellophane and polystyrene, which gets compressed, using a stick, until the bottle can no longer be squeezed. The bottles are then interlocked, stacked in a frame and plastered. They have high insulation value and, as long as they are shielded from sunlight, will not degrade. (It can take 450 years!) And once enclosed in caged membranes and correctly detailed, they become fire- and even bullet-proof.