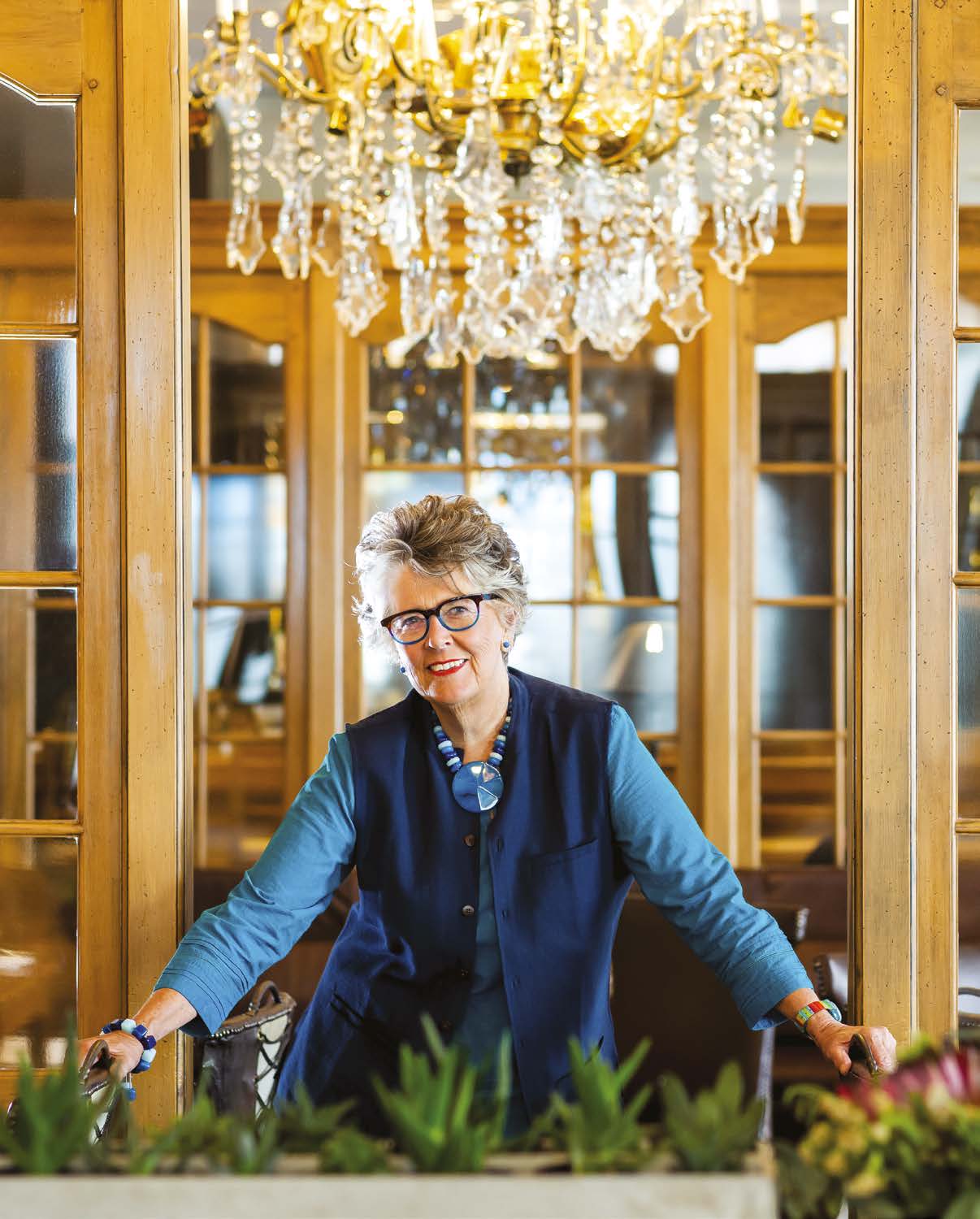 I met John Playfair, Prue Leith’s second husband (or, as she teasingly refers to him, ‘my current husband’), at her cooking demo in Cape Town, so I know he really does exist – otherwise I might have been tempted to propose to her myself. She’s one of those people you just want to be around forever: clever, funny, positive, curious, fun (her kids would say ‘tiring’ she says), both interesting and interested (quite rare, in famous people) and self-deprecating without that kind of fake modesty that makes you want to smack someone in the head with their Michelin star – or perhaps, in her case, her CBE (Commander of the Order of the British Empire). Plus, she’s a fabulous cook, obviously… I’m not sure it gets much better than that.

Born in Cape Town 80 years ago (close up, that’s even harder to believe), Prue was the only daughter of three children.

‘I had a very happy childhood,’ she says. ‘I was quite over-confident.’ Which may partly explain how she had the guts to leave South Africa to au pair in Paris when she was just 20 – quite an unusual choice for a young woman at that time. ‘I pretended it was a political protest, but really I just wanted to be where the bright lights were,’ she says.

In Paris, the mother of the family would take Prue with her when she went shopping for breakfast pastries each morning. 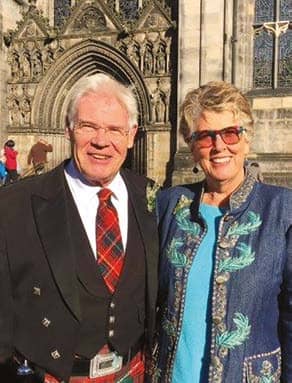 So interested, in fact, that the following year she moved to London and signed up for the Cordon Bleu Cookery School. It was the start of the Swinging ’60s, and London was the centre of the world. Prue was exactly where she had wanted to be – smack bang in the middle of the bright lights. London was coming alive, and so was she; not only was she discovering a real talent for cooking, she was also finding out that she had an excellent head for business. At heart, Prue is a hustler, in the best possible way, and London was ripe for the hustling.