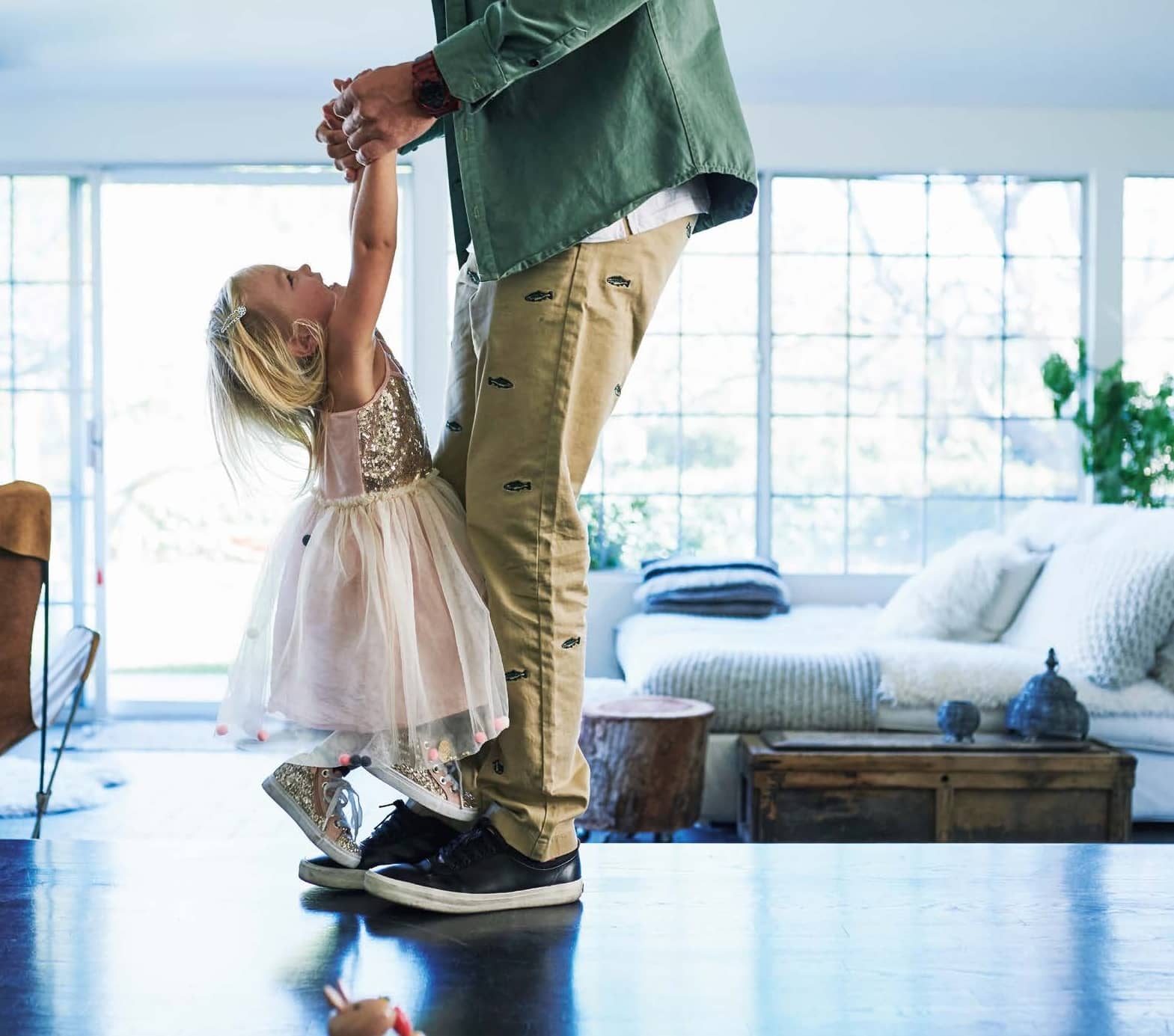 Whether they admit it or not, parents tend to have a favourite child. (You know who you are. And if you don’t, your siblings definitely do!) Parental favouritism is nothing new – but admitting to it has become something of a taboo.

'MY mom is very open about who her favourite is – to this day, she calls my brother “the golden boy”. Ever since I can remember, she has been telling my sisters and me that her dream was to have five strapping sons,’ says Sarah*. ‘After each daughter was born, she’d convince my dad that they had to keep trying for a boy, until she eventually got the son she’d always longed for. She did all his school projects for him, right up until matric. Meanwhile, my sisters and I were forgotten at the school gates more times than I can count. We joke about it now – but it took years of counselling to get to this point.’

Sarah is now a mother of four herself – she also has three daughters and a son. ‘When I first found out that I was having a boy, my heart sank. The only example of a mother-son relationship I’d ever had was that of my mother and my brother, and I didn’t want to mimic that. But it has actually been very healing in a sense; I’ve realised that I don’t have to carry on the tradition of having daughters who feel less than; I can love them all equally but in different ways.’

‘My mother definitely favours my oldest child,’ says Kate*. ‘When I told her I was pregnant with my daughter, her first response was to tell me she felt sorry for him, as he’d be getting less attention with a baby in the house. And when my daughter was sick, she was more worried about her being contagious than anything else; she told me it “wasn’t fair” towards him!’

‘Now that I think about it, she also favours my eldest brother. I think because she likes to feel needed and he’s the most passive – he never says no to her, even when she is interfering with things that have nothing to do with her. Even now, she is forever telling him how to raise his kids and live his life. I don’t let her have that kind of control – our relationship is Boundary City!’

Parental favouritism has always been a captivating topic and source of conflict. In Greek mythology, Athena was Zeus’s favourite. Cinderella’s stepmother most definitely gave her own daughters more love and attention. And in the Bible, Joseph’s brothers were so jealous of him and the technicolour dreamcoat dad Jacob had given him that they sold him into slavery.

Parental favouritism is hardly new. The only thing that has changed is the idea that you shouldn’t be too obvious about it. In other parts of the world, siblings are routinely defined by their roles in the family – Chinese tradition goes so far as to give children different titles relating to their position in the family. Parents have a different set of expectations for the gege (older brother), just as the didi (younger brother) has different rights and responsibilities. The same goes for a jiejie (big sister) and a meimei (little sister).

In Japan, there is even a slang term for the second son, which translates as ‘Master Cold Rice’ – the first-born is served first, so by the time the second son is fed the food might not be hot any more.

Back in the day, having a favourite just wasn’t that big a deal, writes Jennifer Traig in her book Act Natural: A Cultural History of Misadventures in Parenting. The large families of yesteryear made it a moot point: if you’re one of 12 siblings, not being the favourite is less impactful. But if you’re one of just two and you’re not the favourite, it’s a lot more jarring.