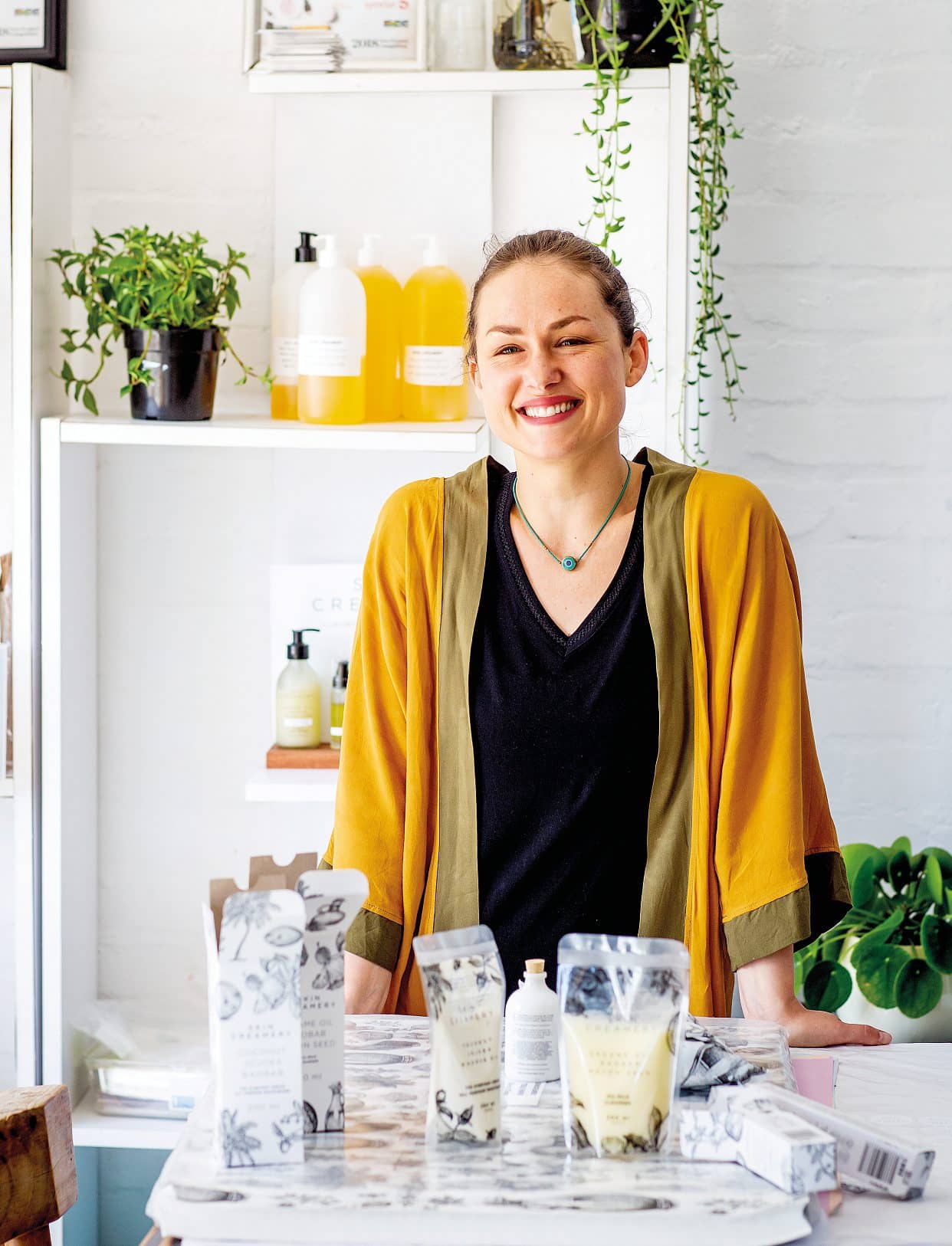 These local skincare brands are all about organic ingredients, a back-to-basics approach and tapping into the power of nature. From nourishing marula oil to Kalahari melon, Africa delivered the goods, and then some.
Ashleigh Roman

STARTUP COSTS: ‘It was basically investing in a batch of cream. For about six months after that, I funded the business by buying new bottles or another batch of stock. Since then it’s been self-funded.’

TURNOVER: ‘Our first year’s turnover was about R17000 and I am pleased to say we have grown phenomenally over the past five years.’ 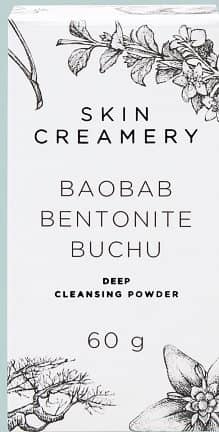 After five years of working in high-end spas and salons, Hannah Rubin fell pregnant and opted to become a stay-at-home mom. But after her second baby, she decided it was time to do something for herself. During her time working as a skincare therapist, she had always wondered about the luxurious products used on clients, how they were developed and what made them so special.

Hannah is all about simplicity and minimalism, which is why she wanted to create a cream with high-quality ingredients that could be used for your face and body. ‘You wouldn’t usually use a body cream on your face because of the mineral oil content or because of the fragrance in the product, so I wanted to develop something that was multifunctional without that obstructive layer,’ she says.

The cream that Hannah developed became the brand’s flagship item, and the beginning of her entrepreneurial journey. A cosmetic chemist helped bring her vision to life. ‘I tried to mix the product at home, but I quickly realised it would have to be done on a more professional scale.’

The cream contains nourishing coconut oil, baobab oil (which is rich in vitamins A, D, E, and F) and jojoba oil, which contains naturally occurring iodine and is packed with anti-microbial properties.

For two years, Skin Creamery marketed the Everyday Cream as its only offering, but customers soon started asking about more products. So they developed two more, the Deep Cleansing Powder and the Facial Hydrating Oil, and another two a couple of years down the line, the Oil-milk Cleanser, and the Two-Phase Skin Tonic.