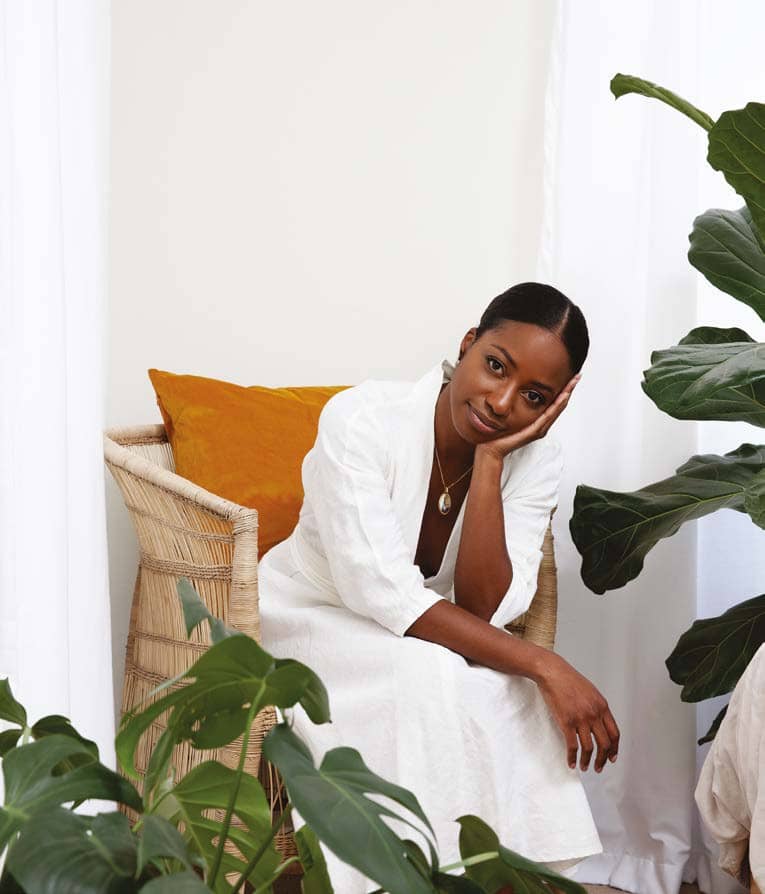 An ex-attorney and a former beauty editor reveal how their beauty brands came to life, thanks to the power of rock star natural ingredients. 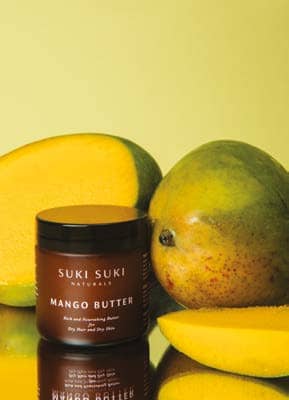 TURNOVER: ‘We’ve had a minimum of 100 percent growth every year since launching in 2014. And 2020 is looking great as we’re working on both local and international expansion.’

What inspired the launch of Suki Suki Naturals?

I hadn’t planned to start my own business. In 2010, I decided to grow my hair into an afro but finding the right product was nearly impossible. At the time, the market for natural haircare wasn’t very big and although some natural products were starting to pop up, they were really expensive and available only in the US or Canada. So I decided to experiment. I did some research on oils, plants, butter, and clays, and found ways to cleanse and condition my hair. My hair started growing so well: faster, stronger, and thicker.

Which specific ingredients did you play around with?

Jamaican black castor oil, shea oil, peppermint oil, argan oil, jojoba oil, coconut oil – the combination of these oils made up the first version of the Miraculous Oil, which is still my bestseller today. That initial version had about six oils but the current one has 13 ingredients.

You practiced law before taking on this venue. What was that career shift like?

It was a long process. It took some time to fully immerse myself into Suki Suki Naturals because I was quite far into my law career. When I was in the US to take the New York bar exam, I left 20 bottles of product with my mom in SA and they all sold. I left law only in 2017 but officially launched Suki Suki in 2014 with three products: the Mango Butter, Miraculous Oil and the Hydro-Protective Hair Mist, all of which I’d developed myself as I was not yet working with a lab and a formulator. We had great feedback.

The brand started out as a haircare range – why did you decide to introduce skincare?

My main concern was that I was using chemical-heavy products. The ‘good’ products were extremely expensive and the ‘affordable’ ones were basically quick fixes with no long-term solution to skin concerns.

How did you come up with the name of the business?

I’m originally from the Democratic Republic of Congo and suki means ‘hair’ in Lingala, which is one of the local languages. I thought it was such a nice word: it’s fun, light and not too serious. I liked it so much that I used it twice! After researching the word a bit more, I discovered that it has different meanings in various languages. In Japanese it means ‘to be fond of’ or ‘to love’, and in Hindi, it means ‘to be happy’, so the universal meaning of the name was really positive and reinforced my decision.