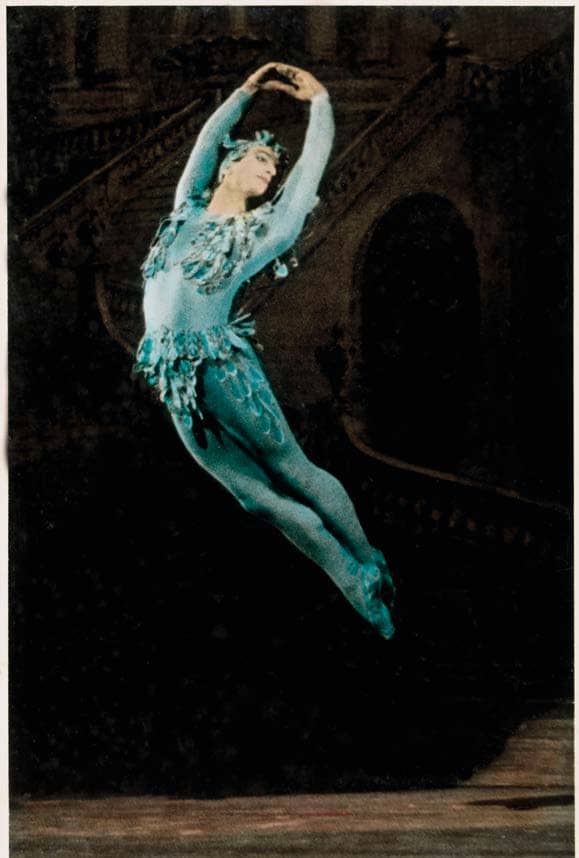 District Six is a hugely painful subject for many ex-residents, still haunted by the memories of their once close-knit community. One of the ways many remember it is through art: dance, music, writing and theatre – in celebration and remembrance of who they were, what they lost and what they want to reclaim.

‘Dulcie Howes told me I would never, ever get a job in London- not because of my colour, but because I was too short. I didn’t care.’

‘Ballet has always been in my life,’ says 92-year-old Johaar Mosaval. ‘When I was about two – practically as soon as I could walk – my parents would put me on top of the table, clap hands and sing for me, and I would start dancing. If I didn’t want to do it, they would throw pennies on the table to get me to dance. I knew I could use that to buy chocolates!’

Growing up in District Six, Johaar’s knack for gymnastics and performing in his school’s pantomimes caught the attention of a talent scout, and he started studying ballet under Dulcie Howes, the founder of The University Ballet School (now known as Cape Town City Ballet). By the time he was 19, Johar had caught the attention of the ballet community, and at 22, he was sent to study ballet in London at the Sadler’s Wells Ballet School (The Royal Ballet School), with the help of sponsors. ‘Dulcie Howes told me I would never, ever get a job in London – not because of my colour, but because I was too short. I didn’t care.’

The comment made Johaar all the more determined. ‘I did four classes a day; I even worked after class. I’d carry on jumping, jumping, jumping – practising the things I couldn’t do well.’

After 18 months, he was offered a contract with the Sadler’s Wells Ballet Company. ‘I couldn’t believe it. All I could think about was what my teacher had said, so I was over the moon.’ Johaar spent 25 years with the company, eventually becoming one of the senior principal male dancers – ‘the highest accolade you can receive in the company’ he notes.

He even danced at Queen Elizabeth II’s Coronation in 1953. ‘Out of 150 dancers, three were chosen. I was chosen to do a solo in front of every monarch in the world, and every head of state in attendance. It was the most exceptional experience of my life.’

Even though he was judged more for his height than his race, Johar believes that both these things made him unique. ‘I was the first black person in the world to dance with The Royal Ballet.’ 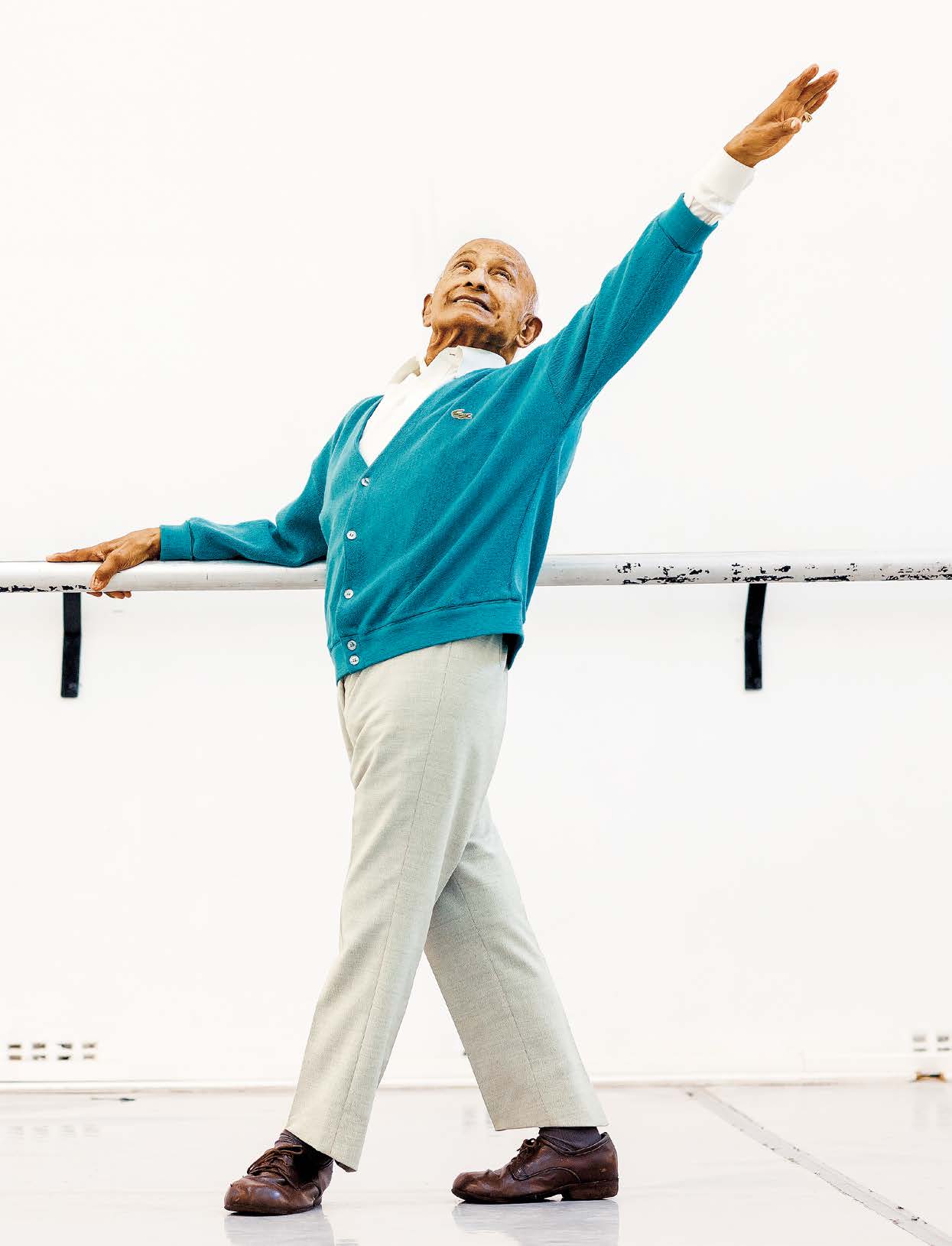 Meanwhile, back in SA, his family was being evicted from District Six. ‘I started getting very worried. While I was in London, I phoned friends to look for a house for my parents.’ In 1953, Johaar bought a house in Lansdowne, that he lives into this day. ‘I bought it with the money I earned from my first year of dancing; it was the first time in my life that I was earning a wage. Growing up, we never had a house of our own; we rented. We were all poor at that time, but people loved sharing; that was the unique thing about District Six.’

After retiring at 48 (another great accomplishment; most male dancers are retired by 35), Johaar returned home and started three ballet schools: one in the centre of Cape Town, one in Mitchell’s Plain, and one in Paarl. ‘I taught classes myself because I wanted them to become the dancer I was,’ he says.

After the first democratic elections here, Johaar became even more adamant that young black and coloured dancers needed to soldier on with their dreams. ‘You have the scope that I never had. It’s up to you to do what you can. It’s not an easy life, that I can assure you. But it’s so worth it,’ he told them.