HOW TO MAKE HAPPINESS A HABIT 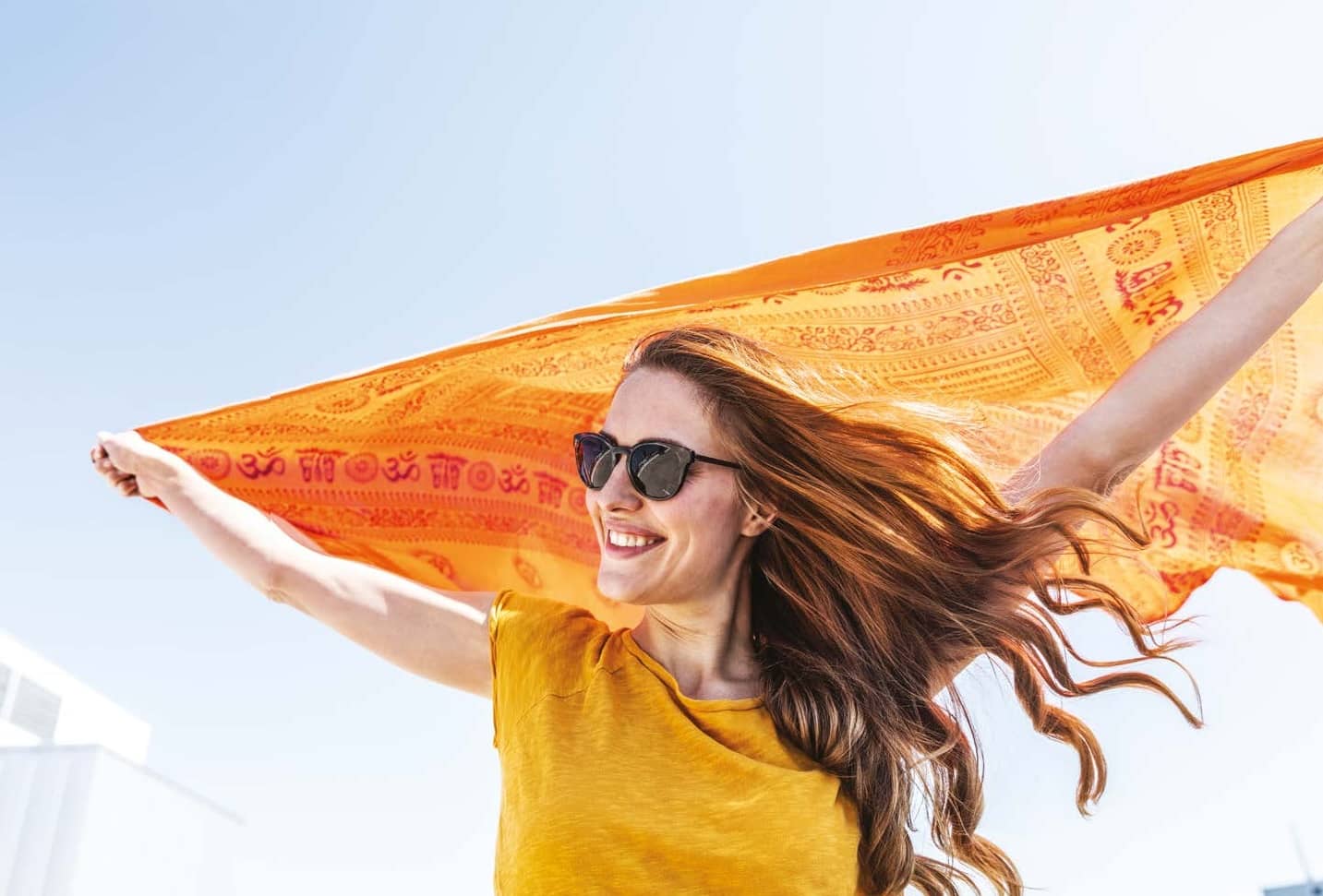 We tend to picture happiness as a far-off ‘one day’ destination, but science says you really can create it for yourself. Put some pep in your step by cultivating these six habits every day.

Whether it’s early-morning traffic (which should be listed as a major mental health hazard, if you ask me), frustrating colleagues or the near-constant onslaught of negative news, it can be hard to wear a smile on your face every day. Yet some people do. Granted, an overly chipper outlook first thing on a Monday can seem annoying (at least let me finish my cup of coffee before you start telling me all about your weekend), but deep down we all wish we could be a bit more content. The truth is, we can lighten our mood – according to science, it’s not that hard. All you need to do is put some simple habits in place.

Loneliness can be a killer – in fact, experts have linked it to shorter lifespans. During the Great Depression of the 1930s, Harvard researchers started a study that followed the lives of 268 male Harvard graduates as well as 456 working-class men over the course of 75 years. Of those 724 men, 77 per cent rated themselves as extremely happy, and their relationships as ‘very good’ or ‘the greatest’. And of that group, 75 per cent said the most important factor in their lives was the success of their closest relationships.

‘The clearest message that we get from this 75-year study is this: good relationships keep us happier and healthier. Period,’ says Harvard professor Robert Waldinger.

Researchers also found that quality was more important than quantity. ‘It isn’t just the number of friends you have, and whether or not you’re in a committed relationship,’ he says. ‘It’s the quality of your close relationships that matters.’ Having a person or people to lean on kept brain function higher, but also led to less emotional and even physical pain. So whether it’s hanging out with just one or two friends or an entire group, make an effort to catch up regularly and include them in your life. 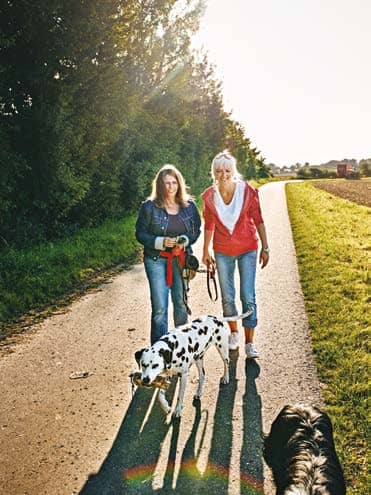