HOW I MET MY Mother 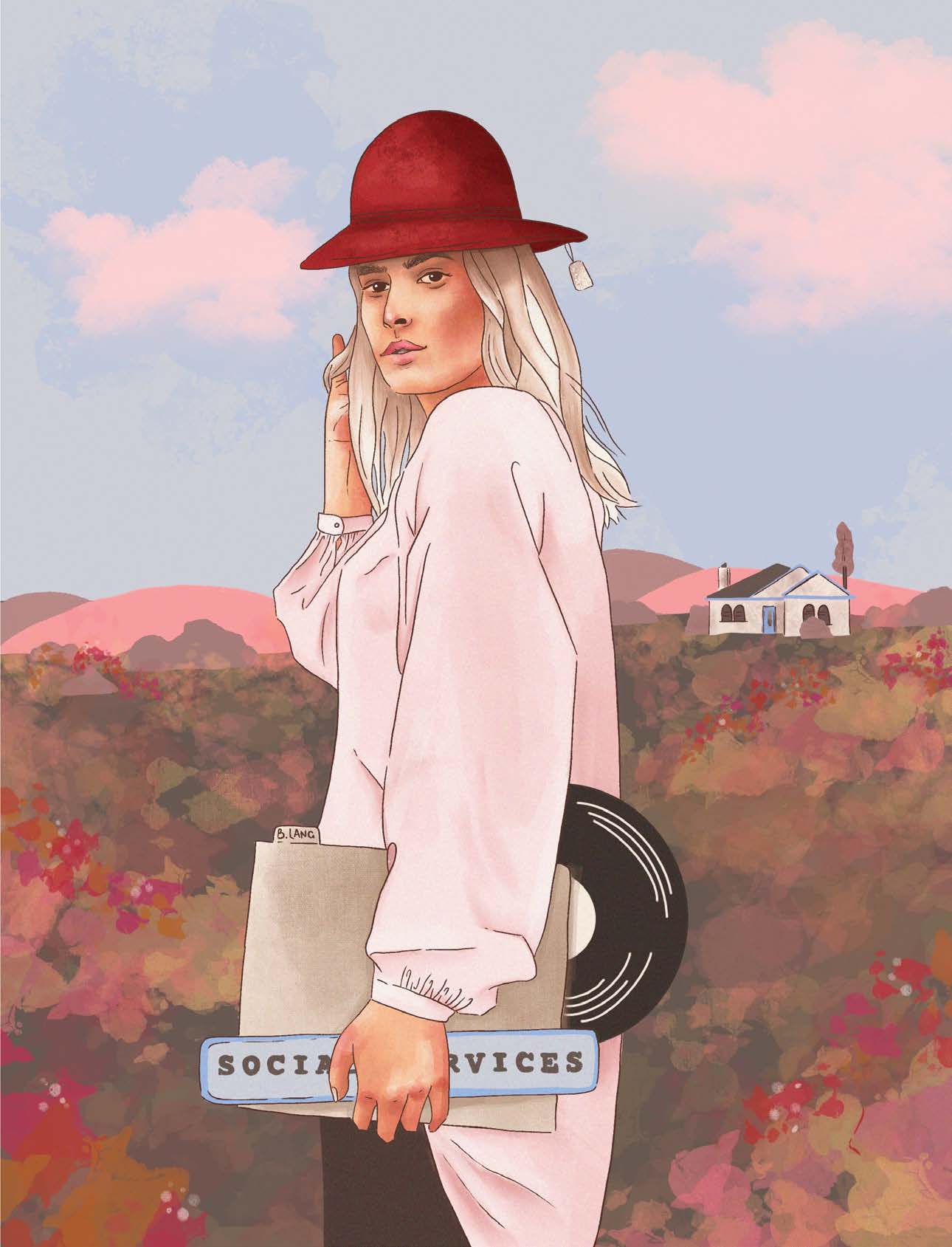 I’d known I was adopted ever since a primary school friend told me his mother had said he should feel sorry for me because of it. Then one day I woke up with my biological parents in mind – worried I would never meet them.

My first home was a small wooden incubator. I was born eight weeks premature, on 27 October 1952 in Johannesburg General hospital, briefly shown to my mother, then taken away. In those days there was no awareness of the need to hold premature infants, so I was separated from all life except for four-hourly feeds, according to Dr. Spock’s popular feeding regimen. My mother was told, with some exasperation on the part of the nursing staff, that I wouldn’t stop screaming. After eight weeks, I was sent home to an adoptive mother who was ill with chickenpox. A stern nurse was employed and my screaming continued.

After eight weeks, I was sent home to an adoptive mother who was ill with chickenpox. A stern nurse was employed and my screaming continued.

It was a tough start, but in fact, the real start was well before my birth. Beginnings are never easy to pin down, but my sense of a convenient one has my biological mother coming to Johannesburg one summer’s day from a farm in the country. Her family had fallen on hard times, and instead of finishing school in Switzerland that she’d expected, Jane, as was her name, sought work in the big city. On her way from the station she got lost in a maze of streets and came upon a notice posted in the window of the local optician, calling for casual staff.

Jane went inside, where she encountered my father-to-be, Jack Manning. His later recollection was of the bell chiming and of Jane entering the shop looking ‘very becoming’ in a smart red hat. Jack was engaged to be married, and while he soon told Jane that he wanted out of the engagement, he felt honor-bound to continue, since he had ‘deflowered’ his fiancée. So Jane and Jack began an affair.

Jane, being smart and dedicated, flourished in her work – and in the extramarital affair too. She was 23 and he, 28 when they met, and they stayed together all their lives, separating only when she died at 75. For most of this time, their relationship was secret.

At 40, by accident, my mother fell pregnant with me and, faced with the judgemental Jewish community of the ’50s, she and Jack had a problem on their hands. While she was consulting a gynecologist during her pregnancy, another woman, Rae, was also consulting him in the hopes of falling pregnant. The doctor decided to do a swap, and as Jane came to term, he primed Rae for the arrival of a baby girl.