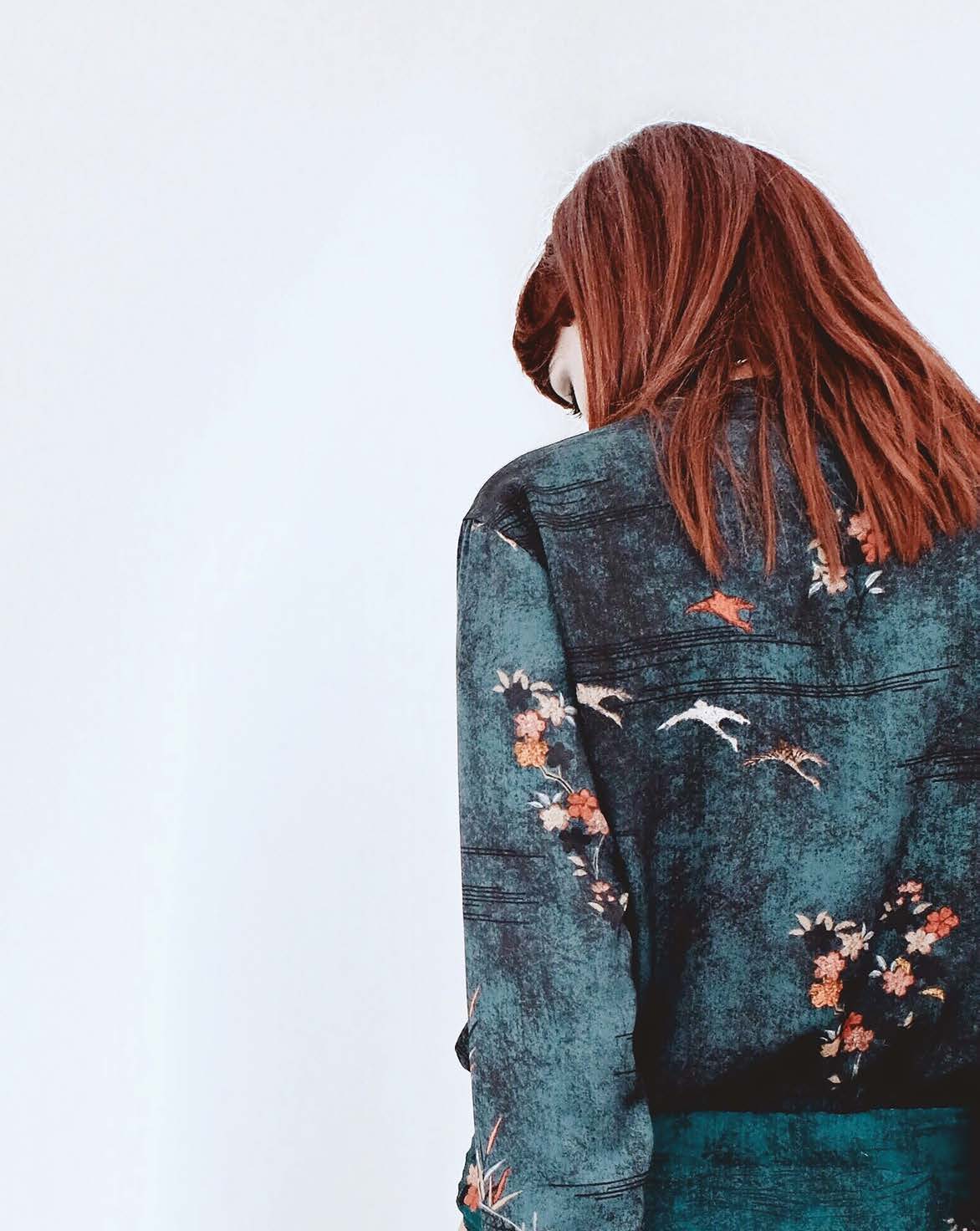 Infidelity is a curious thing. You can spend years condemning it, years feeling shocked by the latest gossip or indiscretion, years promising yourself with absolute confidence that you would never be ‘one of them’. And then something changes – it may be your relationship, your state of mind, work pressure... and you find yourself being the one person you never wanted to be, suspended in a web of lies.

I first cheated on my husband just six months into our marriage. We’d been childhood sweethearts, together for over 10 years and best friends. It was with someone that I worked with, the stereotypical nature of it so predictable. I was not caught, and soon one dalliance spiralled into a multitude of affairs – before I knew it I’d engaged in sexual relationships with four men in the space of just a year. It’s hard to explain the magnitude of the guilt and shame. The cold spread of it as you open your eyes each morning. That small glimmer of hope where your mind convinces your body it was just a nightmare – before reality hits, slamming you into a wall. The heaviness, the tremble in each limb, the enormity of getting out of bed and sticking that mask to the contours of your face. Your body in fight-or-flight mode each and every second, your mind not letting you escape, even when you sleep.

The recognition that all of this is a result of your own actions. It haunts you, the regret inescapable. I’d wake up at 2am, drenched in sweat.

Soon, the cracks started to show.

WHY DO WE CHEAT?

You have to ask why people are unfaithful – why do monogamous couples stray, despite the risk to their relationship and the personal damage it inflicts? In her 2015 Ted Talk, Rethinking Infidelity, Belgian psychotherapist Esther Perel describes infidelity as being as old as marriage itself; ‘universally forbidden, yet universally practised’.