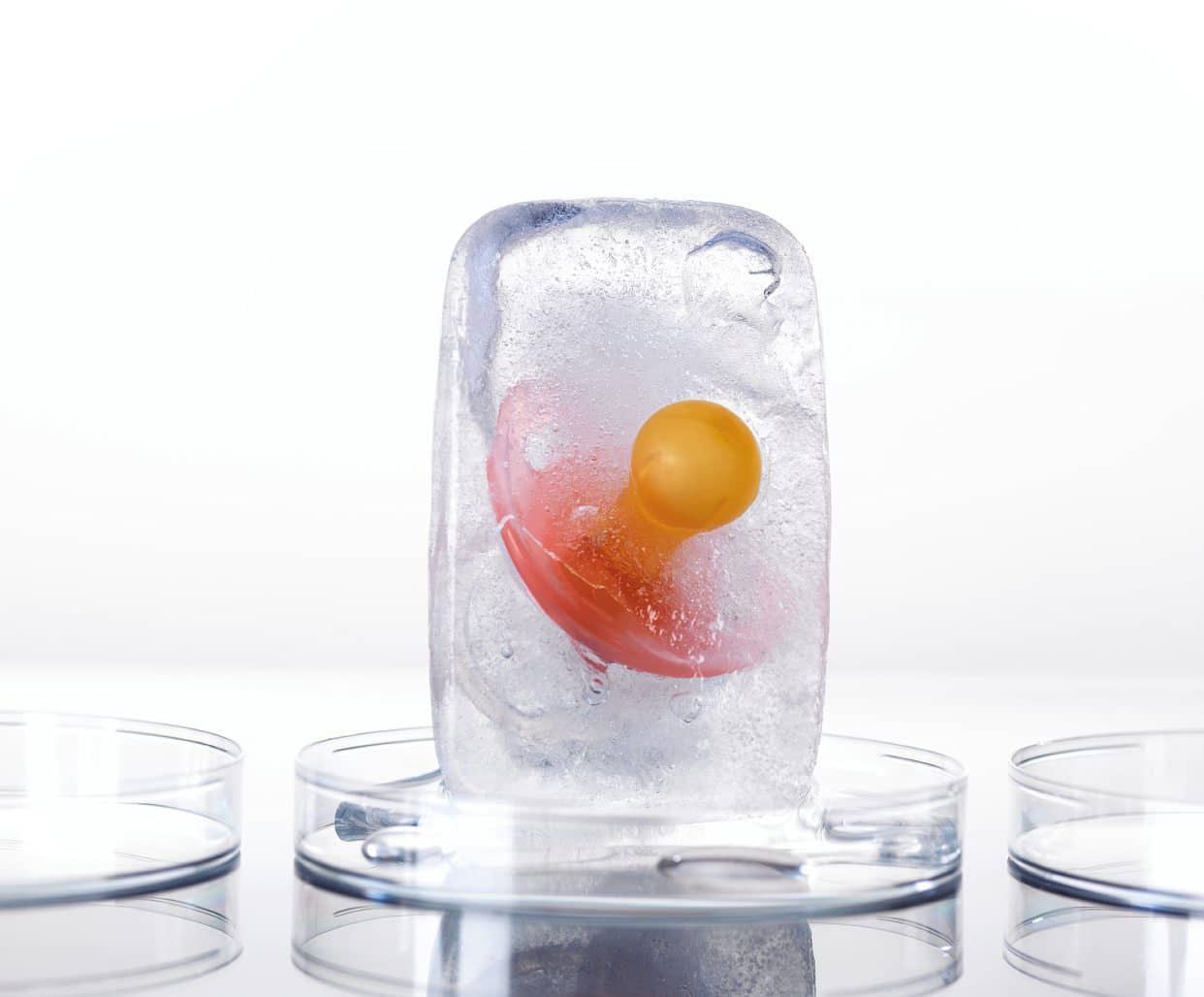 Babies conceived after their parents’ death, toddlers inheriting embryos, women giving birth to IVF twins that aren’t theirs, or related to each other… Significant advances in technology have opened up a whole new world of ethical and legal dilemmas. Fact truly is stranger than fiction in some of these real-life cases.
LIESL ROBERTSON

Conception through IVF has become so ubiquitous that it’s hard to believe the procedure is still relatively new. The world’s first test-tube baby was born in 1978 (Louise Joy Brown is 41 now), and the first birth from a frozen embryo only took place in 1984 when Zoe Leyland, now 35, was born in Australia. It seemed like science fiction at the time; nowadays it is hardly worth mentioning.

Advances relating to IVF have opened up a world of possibilities, some of which have become increasingly commonplace. Kim and Kanye selected the gender of each of their four kids. (Gender selection is legal in the US, unlike other parts of the world.) Sofia Vergara has been locked in a custody battle for her frozen embryos with her ex-fiancé since 2015. And just two months ago, FAIRLADY ran a story on another development gaining popularity, namely snowflake babies: ‘leftover’ IVF embryos given up for adoption.

But now that we’ve taken conception into our own hands, human error is bound to sneak in, and with every medical advancement, new ethical dilemmas arise. Here are just a few of the stories that have made headlines around the world. 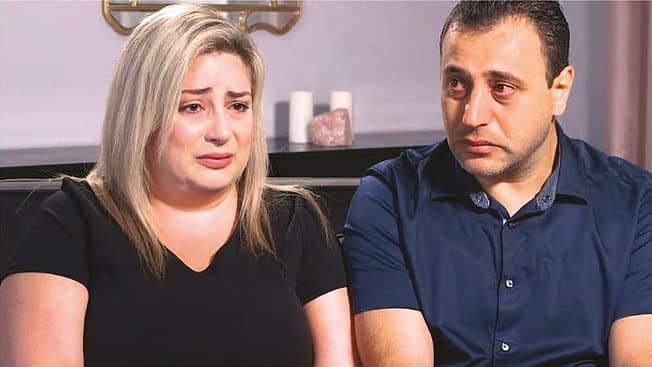 It was all fun and games when Jason Bateman hijacked Jen Aniston’s sperm donor sample in 2010’s The Switch. (Not really – it’s a reprehensible thing to do, despite the frothy romcom spin.) But with an estimated one million embryos on ice (that’s just in the US), there are bound to be mix-ups.

After spending months unsuccessfully trying to get pregnant via IVF, Armenian-American couple Anni and Ashot Manukyan received an urgent message from their LA-based clinic. They were to come in for ‘routine quality control’ testing. That turned out to be a ruse; there’d been a major mishap: the clinic had mixed up their embryos, and their son had been born to two total strangers on the other side of the country.

There was also a second baby in the mix – his twin, who was related to neither the New York couple nor Anni and Ashot; he is the genetic child of a third couple.

Both Anni and the unnamed New York woman, known only as A.P., had had embryo transfers at CHA Fertility Center for IVF on the same day in 2018. Anni’s failed and A.P. became pregnant with twins. If it hadn’t been for the fact that the New York couple was Asian, and the babies didn’t appear to be, the switch might have gone unnoticed. DNA tests confirmed that neither of the babies was genetically theirs; A.P. had been nothing more than an involuntary surrogate.

‘All of a sudden my brain went to: I didn’t get to bond with my baby. I wasn’t able to carry him. I wasn’t able to hold him… feel him inside of me,’ said Anni, in a video. The Manukyans, understandably, wanted their son back. But spare a thought for the New York couple: they had undergone IVF at great expense, had spent months preparing for the birth of their twins, and A.P. had carried them to term and given birth – only to have them both taken away after a few weeks.

A judge ruled in favour of the Manukyans. Anni held her son for the first time in a New York hotel. The third couple were awarded custody of their son; A.P. and her husband were left empty-cribbed.

It’s not the first time something like this has happened. In 1998, Donna Fasano gave birth to twins: one was genetically related to her; the other wasn’t. The second embryo had come from a black couple, the Perry-Rogerses, who were patients at the same fertility clinic. Judges awarded custody to the genetic parents, and later denied visiting rights to the Fasanos.

Courts determine rights on a case by case basis. In 2004, a woman in California fell pregnant after a fertility clinic transferred the wrong embryo into her. But, as the embryo had been created for another couple using the husband’s sperm and an unrelated egg donor, a judge ruled that the father had to split custody with the gestational mother. Although neither she nor the wife of the genetic father was genetically related to the baby, she had carried the child and therefore had more of a legal claim.

‘There’s no definitive answer here as to who should have custody and visitation rights,’ says US family law professor, Naomi Cahn. If there is no obvious racial mismatch, some of these mix-ups may never be detected. ‘We have no idea how often this [kind of mistake] happens, and there’s no requirement that prevents it from happening,’ says Dov Fox, a law professor and the author of Birth Rights and Wrongs.

Anni, meanwhile, is haunted by what might have happened to her other embryos. ‘I’m just praying to God I don’t have another son or daughter out there,’ she says. 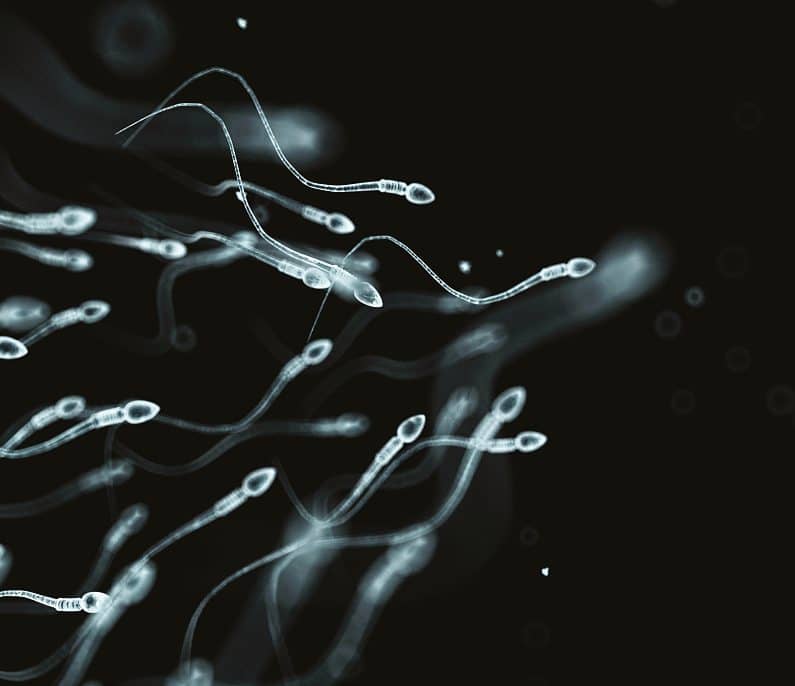