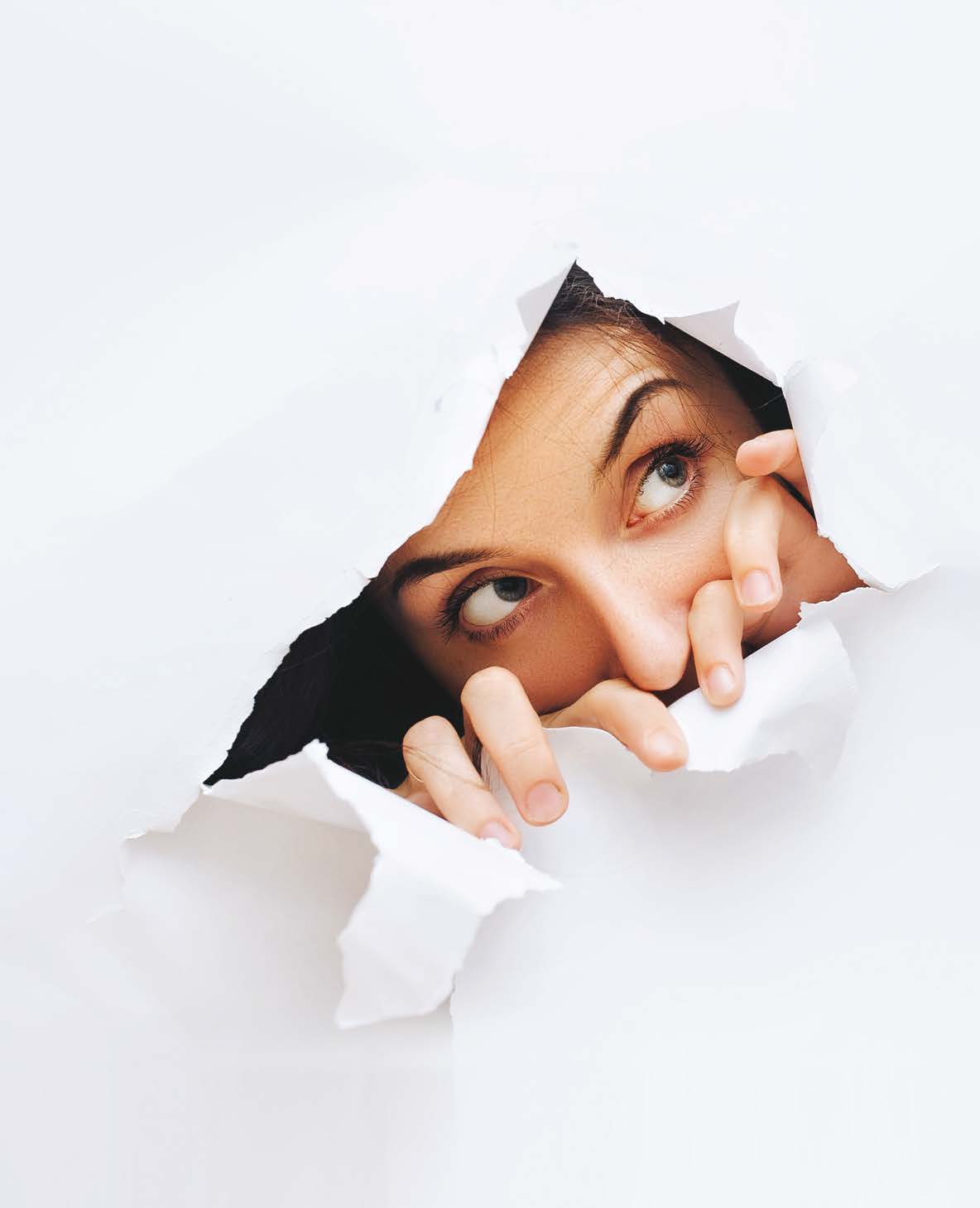 A Dealing with self-doubt is an everyday struggle for a surprising number of people. It’s that little voice that says, ‘You just got lucky.’ ‘They made a mistake; they’re going to figure you out.’ ‘You don’t have what it takes and it’s just a matter of time before you fail.’ Welcome to the Imposter Syndrome club – at the very least, you’re in good company!

World-renowned poet, writer and activist Maya Angelou once said, ‘I have written 11 books, but each time I think, “Uh oh, they’re going to find out now. I’ve run a game on everybody, and they’re going to find me out.”’ Albert Einstein had the same nagging feeling; he described himself as an ‘involuntary swindler’ and felt that his work didn’t merit the recognition it had received.

Not many people can claim to share the talents of Angelou or Einstein, but feeling like you don’t deserve recognition for your accomplishments is all too common.

Quick personal story: when FAIRLADY first appointed me, I was pretty sure they’d made some kind of mistake. I was half-expecting to get a call to let me know they’d meant to give the position to someone else – someone more talented and accomplished. And when that didn’t happen, I was sure that by my first six-month review, they’d realise they’d made a terrible mistake. I wish I could say that the feeling has gone away, but I still have that nagging voice in my head every time I submit a story.

What is imposter syndrome?

Why are there so many people who feel they don’t deserve the things they have, no matter their accolades or credentials? Coined in 1978 by Dr Pauline Rose Clance and Dr Suzanne Imes, the term ‘imposter phenomenon’ (also known as imposter experience and imposter syndrome) refers to ‘self-perceived intellectual phoniness’. The term first appeared in an article titled ‘The Impostor Phenomenon in High Achieving Women: Dynamics and Therapeutic Intervention’. The two academics interviewed 150 high-achieving women who were all recognised in their fields, and despite clear evidence of outside validation, they did not seem to have an accurate perception of their own competence. Instead, they all chalked it up to luck or believed that the peers who were praising them were exaggerating their abilities. ‘The greater our success, the more we tend to feel like an imposter,’ Dr Clance explained.

Katlego Kolobe, chief coaching officer and founder of The Positive Success Movement, based in Johannesburg, once heard something that explained it perfectly. She was told that smart people often shy away from top jobs (like the presidency of a country, for example), but those who are completely unqualified for the job think they’re perfect for such a position.