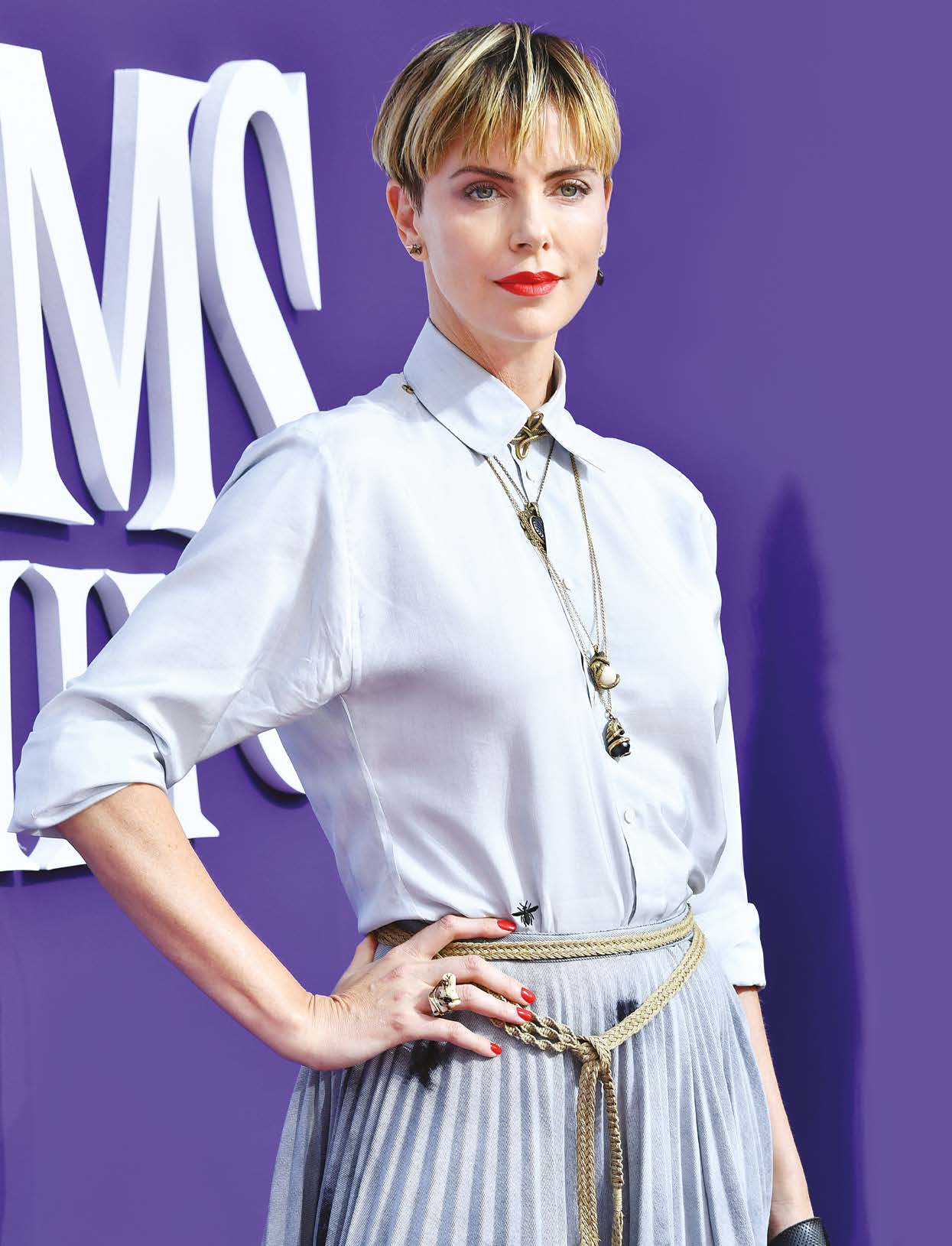 Charlize Theron has found longevity in variety, juggling producing with acting and taking on roles in everything from rom-coms and action flicks to acclaimed dramas. In fact, she was instrumental in getting Bombshell made – for which she snagged a best actress Oscar nomination earlier this year – saving the project by restructuring the finances when an investor pulled out. Margaret Gardiner chatted to the actress about the prescience of Bombshell, motherhood and living life on her own terms.

Bombshell fuels the conversation about sexual discrimination and harassment. How do you think that conversation has changed over the years?

The conversation has been around for as long as I can remember. But it’s a different one today than it was about 10 years ago. I remember making North Country – it came out in 2005, but the actual landmark case happened in 1989. People called it a period film, which said a lot about how we used to view harassment: as something that happened in the past and wasn’t around any longer. I think women were always aware that that wasn’t the case, but we weren’t really part of that conversation. I don’t think anyone believed us. Now we’re in a time and place where so many women have shared their stories, and because of that, we have movements like #Time’sUp and #MeToo. We realise this is a systemic problem that we actually have to look at.

To make a film like Bombshell at this specific time is really important. We started on this project before #MeToo or #Time’sUp, or the Harvey Weinstein saga, Charlie Rose, Matt Lauer… all of that stuff was still about to happen. So it was kismet that we found this script at the time we did, and we wanted to make it immediately.

You worked as a model 20 years ago, and have spoken about having a hard time in the fashion world. Did you experience sexual harassment?

I think it just wasn’t the thing I was meant to do in my life; I had no passion for it. I don’t want to belittle an industry that does well for a lot of people – it just wasn’t my jam. I recall being on shoots and feeling like there was nothing I could do to make someone happy. That’s a really sh**ty position to be in as a young girl.

The reason I wanted to make Bombshell was because I really believed that [sexual harassment] isn’t specific to just one industry. It affects women everywhere: whether you’re picking avocados or working in a bank. I saw the potential to tell a story that women of all social and economic [circumstances], all different cultures, all different nationalities could relate to – something that we could share – and that perhaps having this conversation could bring change. 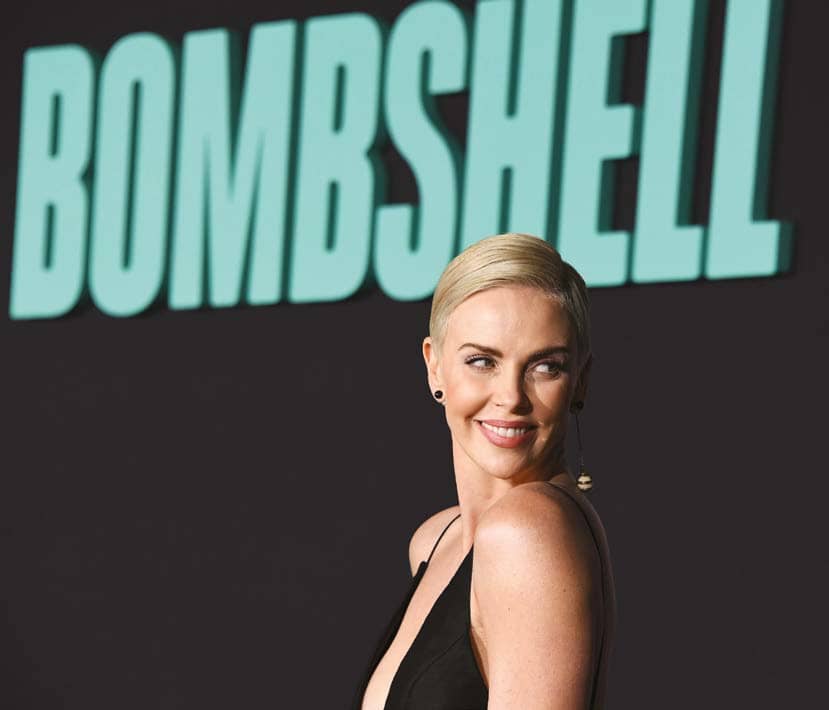 Which personal quality do you think got you to where you are today?