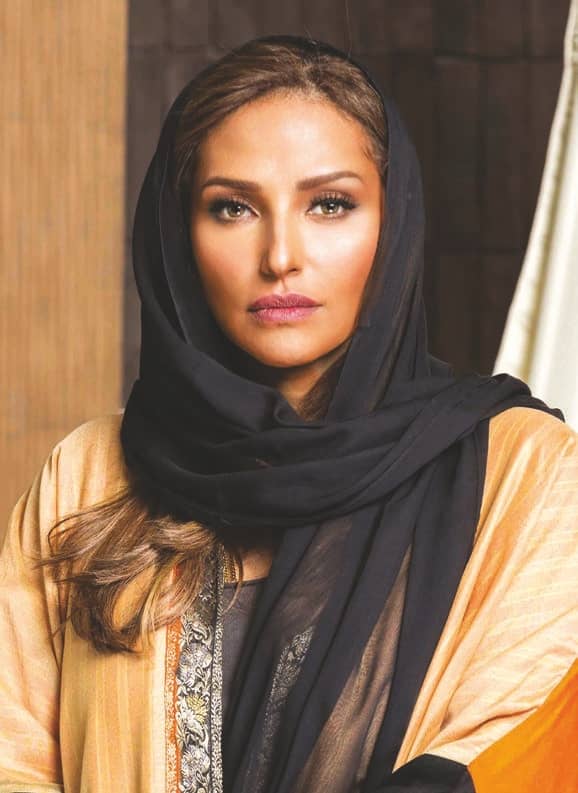 “ If you are fortunate enough to have access to resources or a raised platform, it is your responsibility to support and empower those who are not as fortunate,” says Her Royal Highness Princess Lamia Bint Majid Al Saud, the daughter of the late Prince Majid bin Abdulaziz Al Saud of Saudi Arabia. Her Royal Highness has made it her life’s mission to help those who are less fortunate than her, which she believes is her duty due to the position she has been granted in life.

Initially starting a career in journalism after receiving her Bachelor of Arts degree in 2001 from Misr International University in Cairo, Princess Lamia found that through many inspiring stories she came across during her time as editor-in-chief at three publications that there was a bigger role she could play in the world. “I was constantly inspired by the people that I spoke to, I also noticed there were so many important stories not being told,” she tells Emirates Woman. “This led to the desire to play a larger role in shining a light on untold stories, especially when it came to empowering women and youth, as well as actively tackling social, cultural and economic challenges through my work in philanthropy.”

Harnessing this desire to help others, Her Royal Highness began working with Alwaleed Philanthropies – an organisation founded by His Royal Highness Prince Alwaleed bin Talal bin Abdulaziz Al Saud 40 years ago. Initially serving as the Executive Manager of Media & Communication, she was appointed Secretary-General of the organisation in 2016. Passionate about advocating for women’s empowerment both in Saudi Arabia and globally, in her role with Alwaleed Philanthropies, Princess Lamia has been able to lead and work on a whole host of impactful and fulfilling projects to help women and youth.

In a recent chat with Emirates Woman, Princess Lamia discussed her desire for change in the world; her philanthropic achievements; her work with Alwaleed; the path that led her to her work in philanthropy; and her hopes for the future.

HOW SHE BEGAN HER PATH INTO HER PHILANTHROPIC WORK

The pandemic has been a prime example of the important role philanthropies play in tackling some of the world’s most pressing issues. I had seen the way that philanthropies brought people together to support the most vulnerable communities. Prior to joining Alwaleed Philanthropies, I had advocated for women empowerment across the region, especially through the publishing industry where I had been exposed to so many inspiring stories. I recognised the need to shine the light on the achievements and challenges that were often unnoticed, and I wanted to be directly involved in supporting and mentoring the next generation.

WHY SHE WANTED TO HELP PEOPLE

From a young age, my mother taught me the importance of speaking up for those who are vulnerable or disadvantaged. It was ingrained in me, that each and every one of us has a responsibility to lift each other up, whether that be with access to resources or platforms to empower the next generation.