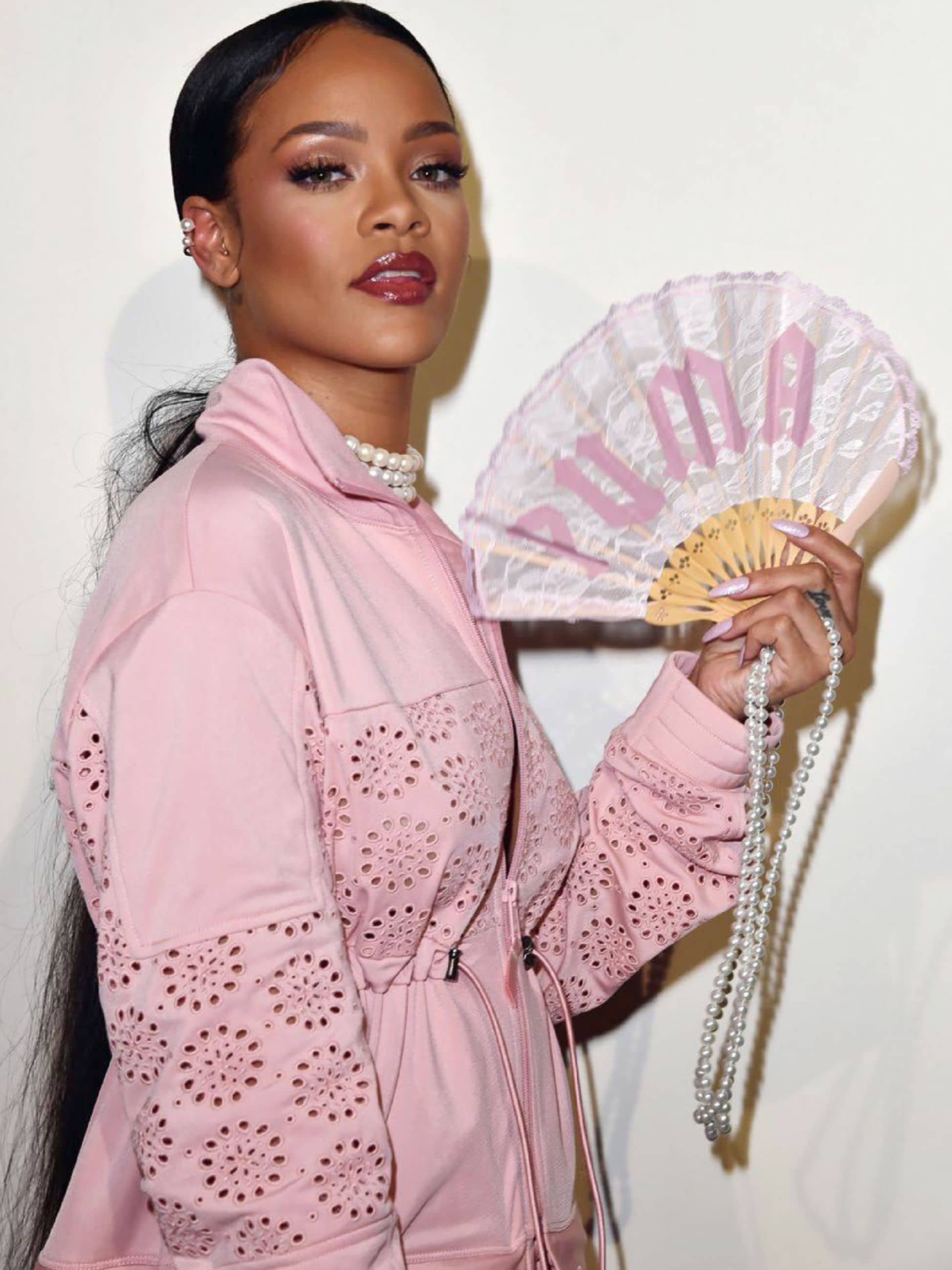 Rihanna has disrupted the luxury fashion world, joining LVMH with her ‘Fenty’ brand

Last month LVMH, the world’s largest luxury group, officially confirmed not only that the fashion line created by Rihanna was becoming part of its gilded stable but also that the first products from the new company would be unveiled — in a few weeks. On May 22 the disruption of the status quo began.

Rihanna became the first woman to create an original brand at LVMH and the first woman of colour at the top of an LVMH maison. Her line is the first new house created by the group since Christian Lacroix in 1987. It joins such storied heritage brands as Dior, Givenchy, Celine and Fendi and positions Rihanna as a breakthrough designer on a number of levels.

The move is a formal acknowledgment from the establishment that a multihyphenate pop star/ actress/image-maker now has as much global currency, name-recognition and (yes) influence as designers like Hedi Slimane and Nicolas Ghesquière. That there is no need to limit them to the street or sportswear world. And that growth in the luxury industry may no longer come just from reinventing old heritage names but by embracing a new diverse, digital, direct communication-enabled reality.

The brand, whose logo features a graphic representation of Fenty that resembles a Greek key design, as well as the name in white letters against a blue background with a reversed “N,” will be based in Paris and include ready-to-wear, shoes and accessories. The brand “is centered on Rihanna, developed by her, and takes shape with her vision,” according to a statement from LVMH.

It is, in other words, the first brand of the Instagram age supported by one of the three big groups that have defined the global luxury era.