Why A Work Fling Is So Irresistible 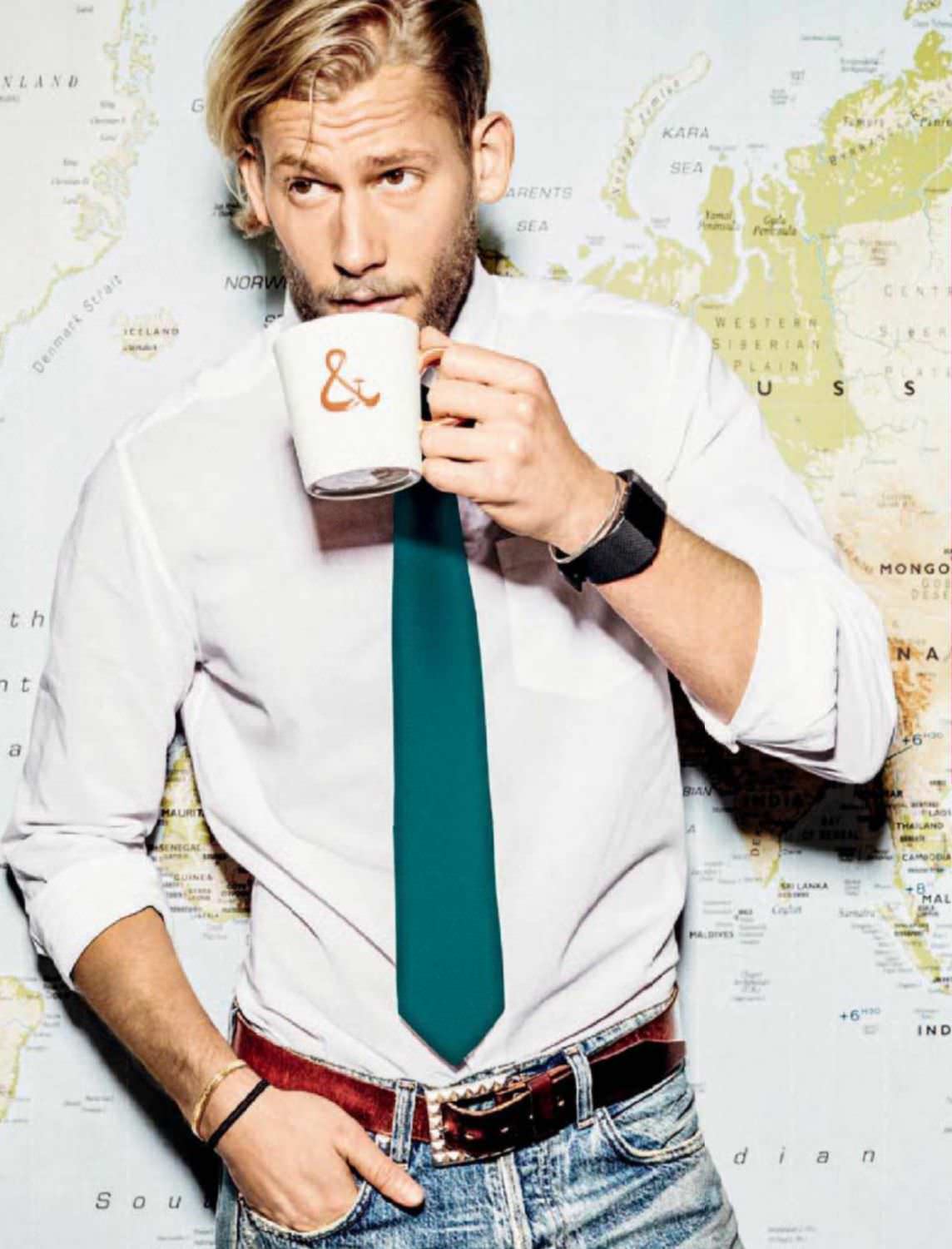 Dating a hot colleague isn’t always a no-no. Behold, the job-saving way to do it…

IF YOU’VE EVER had a crush on a co-worker, you’re familiar with the fantasy: eyeing each other in meetings leads to … lingering near each other’s desks, followed by … steamy make-outs in the supply office, then … off-the-charts nights at a team-building weekend. ‘There’s something exciting about knowing a person in one context, then crossing over into a new kind of relationship,’ says Andrea Syrtash, author of He’s Just Not Your Type (And That’s A Good Thing). ‘Plus, you’re more attracted to someone when the stakes are higher.’ As in, your other colleagues might find out or (gulp) you get caught violating your company’s very clear no-fraternising policy.

If you have flouted the rules, you’d be in crowded company: half of all workers – and 53% of HR professionals! – have had an office romance at some point in their career, according to a 2016 survey by ranking site Vault.com.And, surprisingly, 27% of workers think any type of colleague-to-colleague relationship is cool, even if it’s with a boss.