‘My Boyfriend Had A Twisted Secret Life' 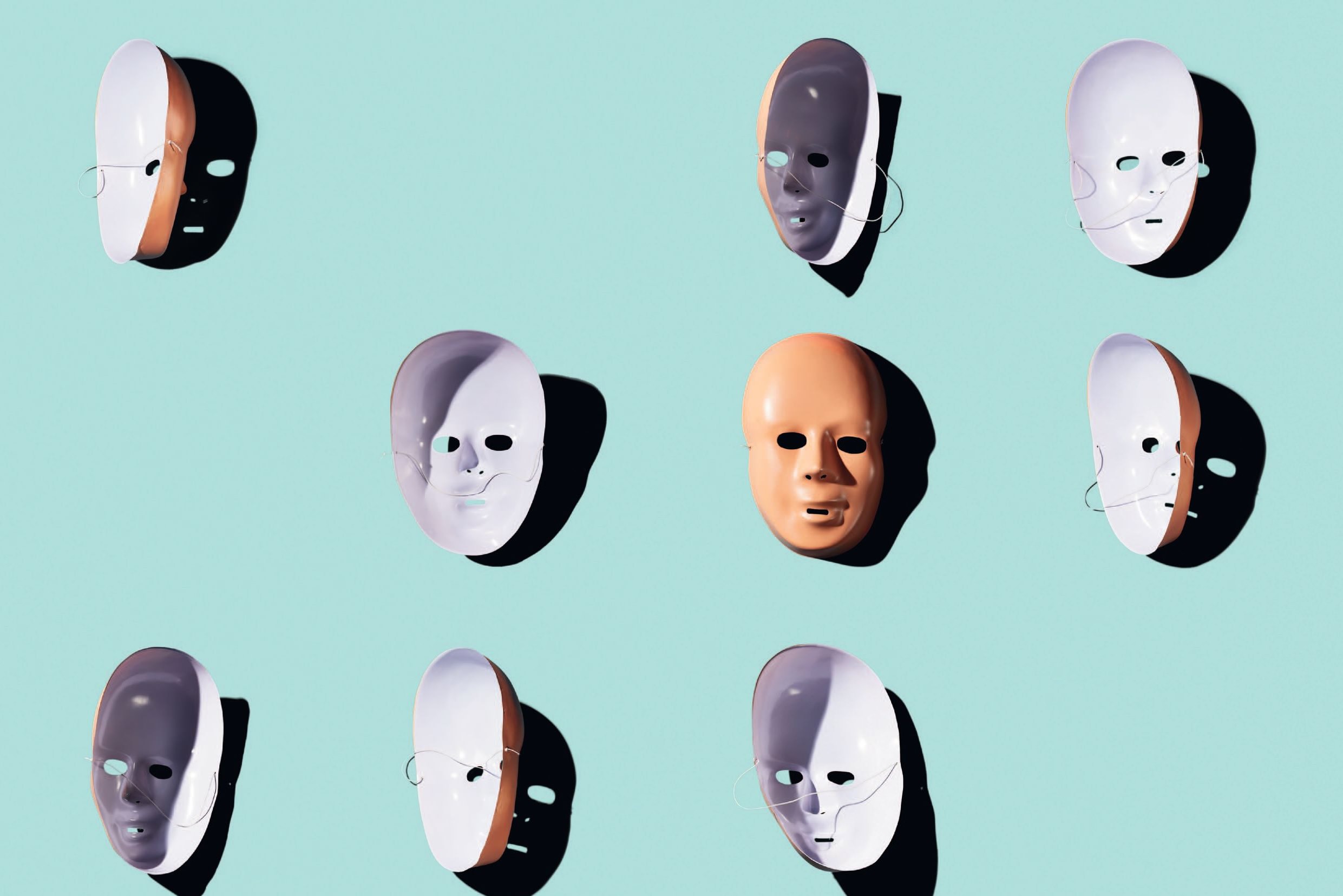 After Paul died suddenly in a car accident, his pregnant girlfriend made a shocking discovery: he had been involved with at least six other women. Three of them reveal the disturbing details – and warn you how to spot a master manipulator

The autumn had been tough, between the morning sickness and her boyfriend, Paul*, working out of town. But Jessica Boynton, 34, was excited about the upcoming family reunion. She’d finally get to introduce her handsome BF (and father of her baby) to her entire family at their annual gathering. She knew they would love him – almost as much as she did.

It had been a whirlwind romance. They’d met online seven months earlier, in May 2016, after Jessica nearly gave up on dating apps. For their first get-together, Paul, 38, took Jessica and her three-year-old daughter to the movies. Soon he was whisking her off for weekends away. Their chemistry was electric.

Although Paul, a contractor, lived far away from his place of work and travelled all over on business, the couple started talking about moving in together. By September, Jessica was pregnant; her daughter called Paul ‘daddy’.

The day before Christmas, Paul texted that he was stuck at a house remodel three hours away. By noon the next day, he still hadn’t arrived, blaming a burst pipe at his job site. ‘That house had better be flooded,’ Jessica replied. ‘Water needs to be pouring out of the windows.’ It didn’t escape her that he’d used this excuse once before, when he’d been scheduled to meet her mom and sisters for the first time. As her family sat down for dinner without him, Jessica felt humiliated. ‘This is it,’ she texted. ‘I’m done.’

Paul showed up the following Monday to try to win her back over lunch. But after that he went dark, ignoring texts, e-mails and calls from Jessica and the lawyer she hired to draft a child-support agreement for their unborn baby. Then, in late December, Jessica saw a shocking post on Facebook: Paul had died. His bakkie had flipped over on the highway, crushing him.

Stunned and reeling, Jessica got a Facebook message – ‘When did you meet Paul?’ – from a woman claiming to have been his girlfriend. Angrily, Jessica responded that she had been his girlfriend. As her grief shifted to outrage, Jessica pored over Paul’s online obituary, reaching out to several women who had posted condolences. Within a month, she unearthed five more girlfriends – most of whom believed they’d been dating Paul exclusively at the time of his death. There were at least two engagement rings, promises of custom-built houses, and several pledges to get married at the same outdoor chapel in his home town. Jessica was particularly devastated to find out that Paul had spent Christmas in another city, with another girlfriend – and that on the holiday itself, he’d proposed to her in front of her family.