One Hell Of Surprise 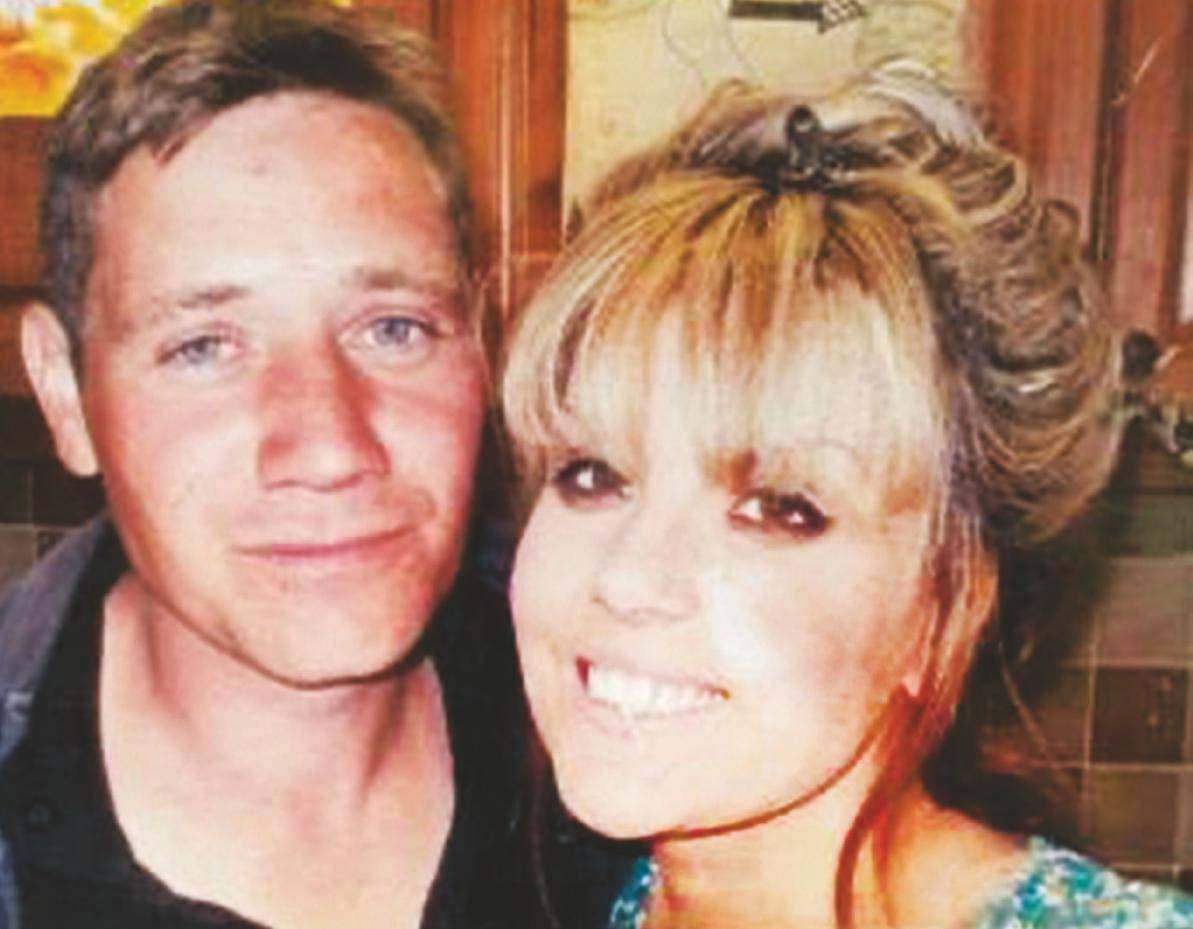 I was never big on birthdays, but I didn’t expect to unwrap a bundle of lies

Seeing the presents piled high, party food covering the table, I was feeling pretty pleased with myself. This year, I’d pulled out all the stops, spared no expense. But to me, every penny was worth it. Neal is going to love it,

By far the best-looking lad in the pub, I swanned over to him and flashed a cheeky smile.

We hit it off, exchanged numbers.

Three weeks later, Neal got a cab to mine late at night. He didn’t leave for a week. I knew then that what we had was special. Our relationship went from strength to strength.

Neal took my lad from a previous relationship – Ryan, 18 – under his wing.

And not long after, I fell pregnant with our son Josh.

He arrived in March 2007, and five years later, we had a little girl, Grace.

We lived in the most picturesque cottage, made each other laugh every day.

Even our birthdays were close, one day after the other in October.

As each year rolled on, I always made a fuss over Neal’s birthday.

I loved getting the house decorated with bunting, putting out a spread of his favorite food.

‘You know he’d never go to this much trouble for you,’ Ryan groaned, spying the mountain of grub.

And I had to admit, it was true.

Neal would never make a big deal over my birthday.

But, actually, I didn’t need any fuss.

‘I don’t really care about my birthday,’ I laughed.

Instead, I loved that Neal and I had our own little tradition.

Every year on my birthday, he would treat me to a bottle of expensive perfume.