Murderer on the streets 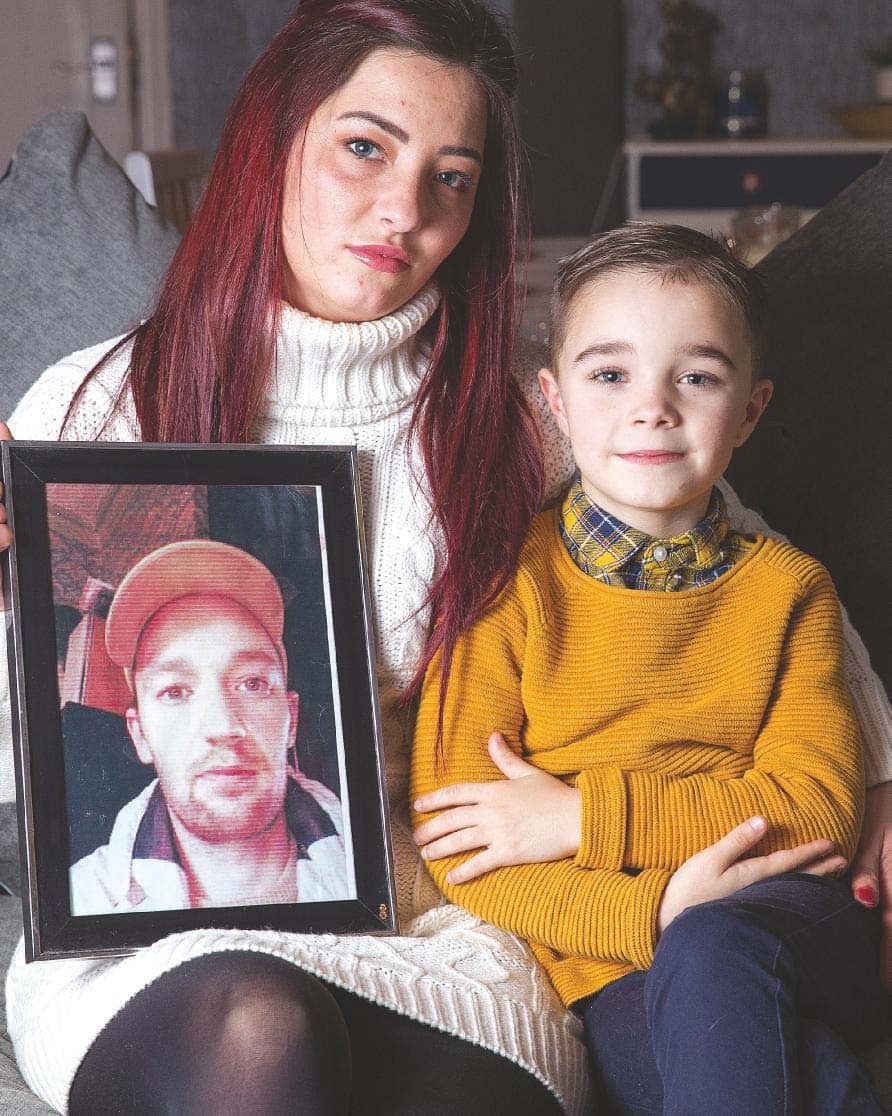 Holding out my palm, I giggled as the horse gobbled up a sugar cube. Then my dad Chris, then 26, scooped me up and put me on the horse’s back.

It was 1998 and, aged 7, I loved nothing more than weekends with my daddy.

But I adored every minute we spent together, playing video games, horse riding, watching films.

Dad taught me a lot. If I ever fell out with friends, he’d tell me not to get into fights.

‘Violence is never the answer,’ he said, telling me to walk away.

But, like all teens, I could be a handful.

‘I’m too thick,’ I fumed, storming off. I thought he was trying to lecture me, and we fell out.

We’ll make up eventually, I thought.

It was two police officers. ‘Are you Christopher Folkes’ daughter?’ one asked. ‘What’s happened?’

‘I’m sorry to inform you, your dad died in the early hours,’ the officer said.

The room began to spin as the police explained that Dad had been attacked in a park in Blackburn.

I collapsed – my dad had always taught me to walk away from violence, and now he’d been violently murdered, at just 36 years old. It didn’t make sense. I was racked with guilt. The last time I’d spoken to Dad, we’d argued, and now he was gone.