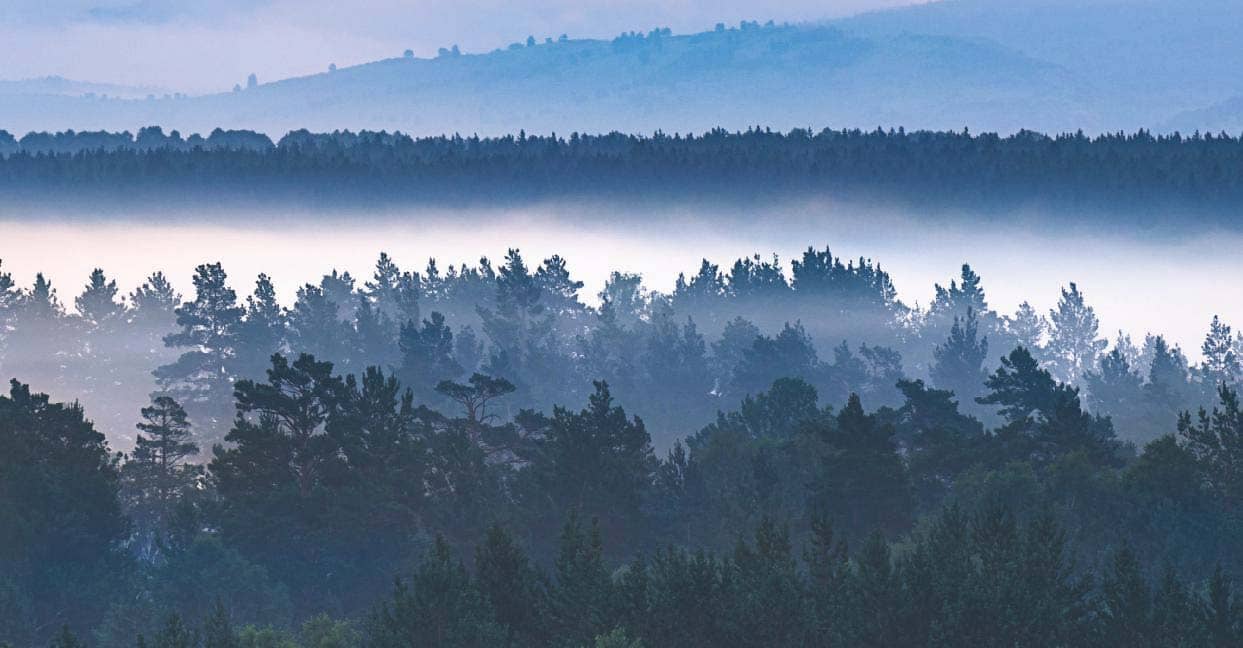 If you go down to the woods today, you might get a big surprise...

At first glance, the Altai Mountains look like nothing more than wilderness.

Stretching across more than 1,000 miles, it’s a place where four countries meet. Russia, China, Mongolia and Kazakhstan all have some claim on the land.

And why wouldn’t they want to claim it, when the translation of the name literally means ‘mountains of gold’?

Among its thick forests and roaring rivers, is something sinister lurking? A legend and a beast? For centuries, many people have believed there’s a family of terrifying Bigfoot-type beasts known to locals as the Almasty living in the wilderness.

Also known as the Alma, Mongolian for ‘wild man’, the strange creature is reported to be half-man, half-animal.

A typical description depicts the Alma as being between five and six feet tall. With a body covered in reddish-brown hair, the creature has human-like facial features and hands. Some people believe it’s nothing more than an unknown species of ape... And scientists have claimed that if it’s really out there, it could be a species similar to that of early man, like Neanderthals.

Either way, this discovery could be exciting for both our human history and science – if the creature really exists.

Over the years, footprints have been found in caves and on trails, and there are many eyewitness accounts.

Footprints that looked akin to a human print, only twice the size. What’s more, there have been a number of sightings. The first of them came way back in 1430.