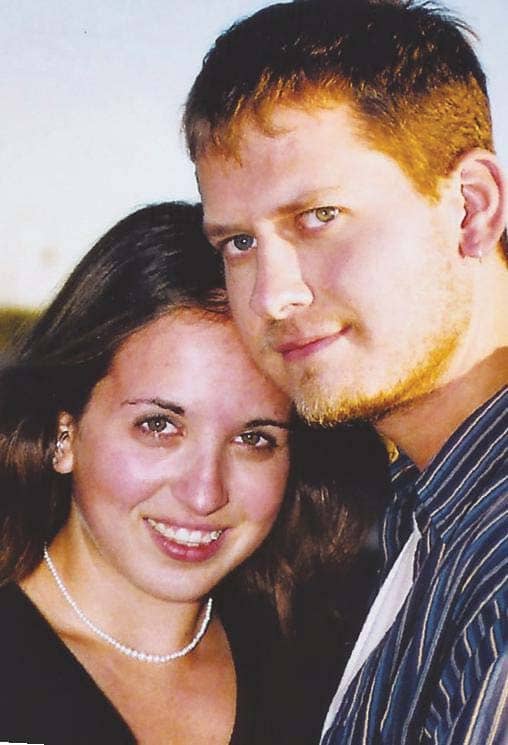 I knew my hubby was hiding something Jenni Berrett, 37

Lying there in bed, I called to my hubby Sean.

It was 2011 and Sean and I had been married six years, so I was used to the routine.

Sean would come up, kick off his trousers and climb under the duvet.

Then it’d be a peck goodnight before we turned off the light.

I had no sex drive these days. Had even begun to wonder if I was asexual.

But what mattered to me was that me and Sean still loved each other.

I didn’t doubt that I’d chosen the right man.

Only tonight, as he took off his clothes, I noticed he wasn’t wearing his boxers like usual.

He was wearing frilly knickers!

I didn’t say anything, and neither did he.

MORE STORIES FROM CHATView All