All For The Camera? 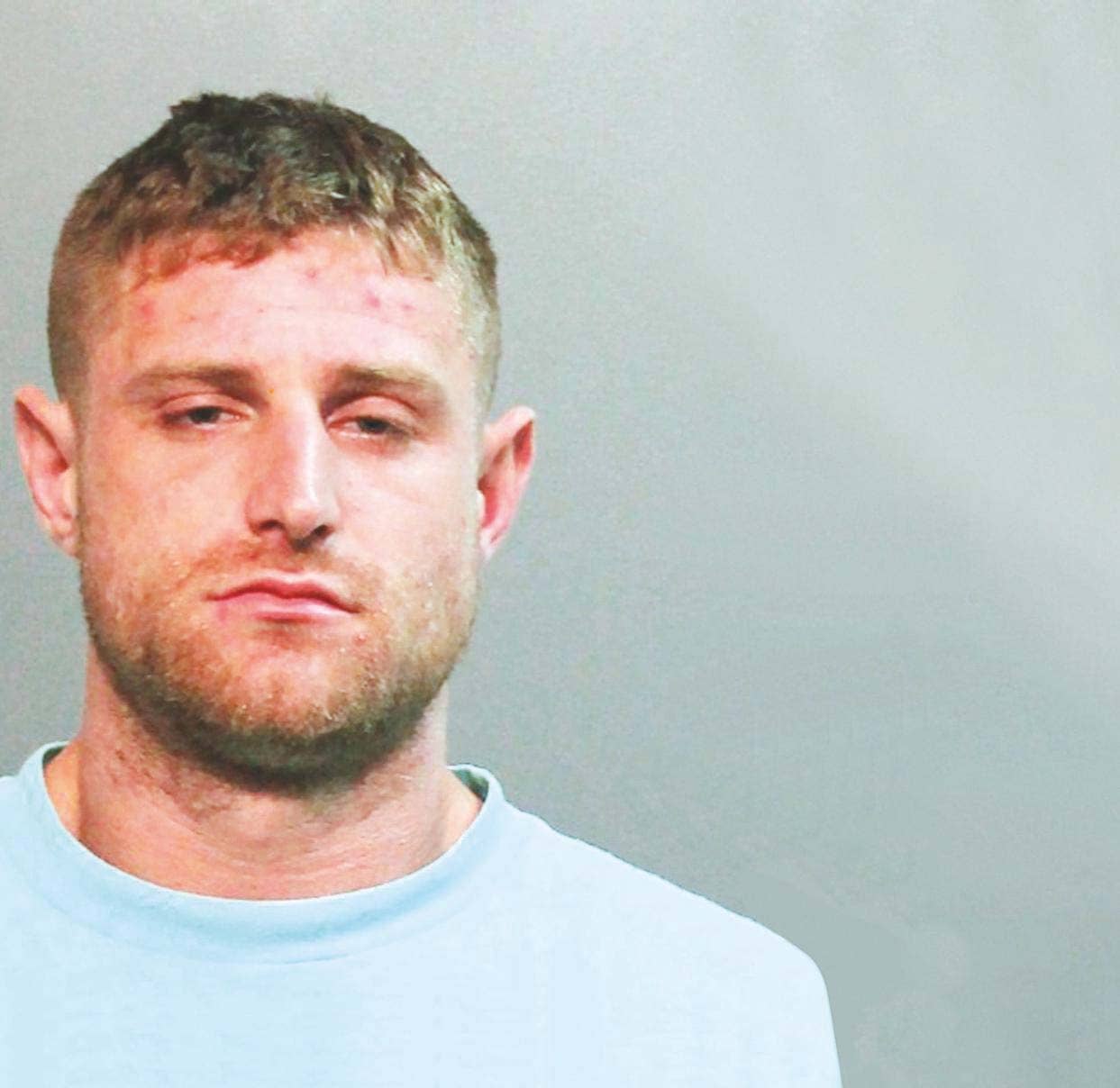 Scrolling through Vanessa Masucci’s Facebook profile, it would be easy to think she had it all.

Regular posts drew a timeline of her courtship with her partner Andrew MacCormack.

An announcement of their engagement, happy snaps of their wedding.

Vanessa’s profile picture showed her in a beautiful fishtail gown on her big day, glowing with happiness.

She was a teacher, Andrew had a good job in a union. They lived in a new house in Revere, Massachusetts, USA.

And in 2016, they’d announced the arrival of their baby girl. It should have been the start of a long, happy future.

But on September 2017, tragedy struck.

Andrew was out when he received a worried phone call from Vanessa’s parents. They couldn’t reach her.

Andrew raced back home, staying on the line to Vanessa’s mum.

Soon after, officers arrived at the couple’s home.

Vanessa was pronounced dead at the scene. Officers could see she’d been beaten, strangled and stabbed.

The killer had covered her head with a bin bag and the house had been scrubbed with bleach.

As the police cordoned off the crime scene, the news began to spread.

Vanessa was a well-liked teacher, a loving wife and a doting mother to her 1-year-old daughter.

Why had she been murdered in her own home?

A postmortem revealed Vanessa had a blunt-force injury to her head, sharp force injuries to her neck, and asphyxiation.

Vanessa’s body also had chemical burns, after the murderer had tried to cover their tracks with bleach.