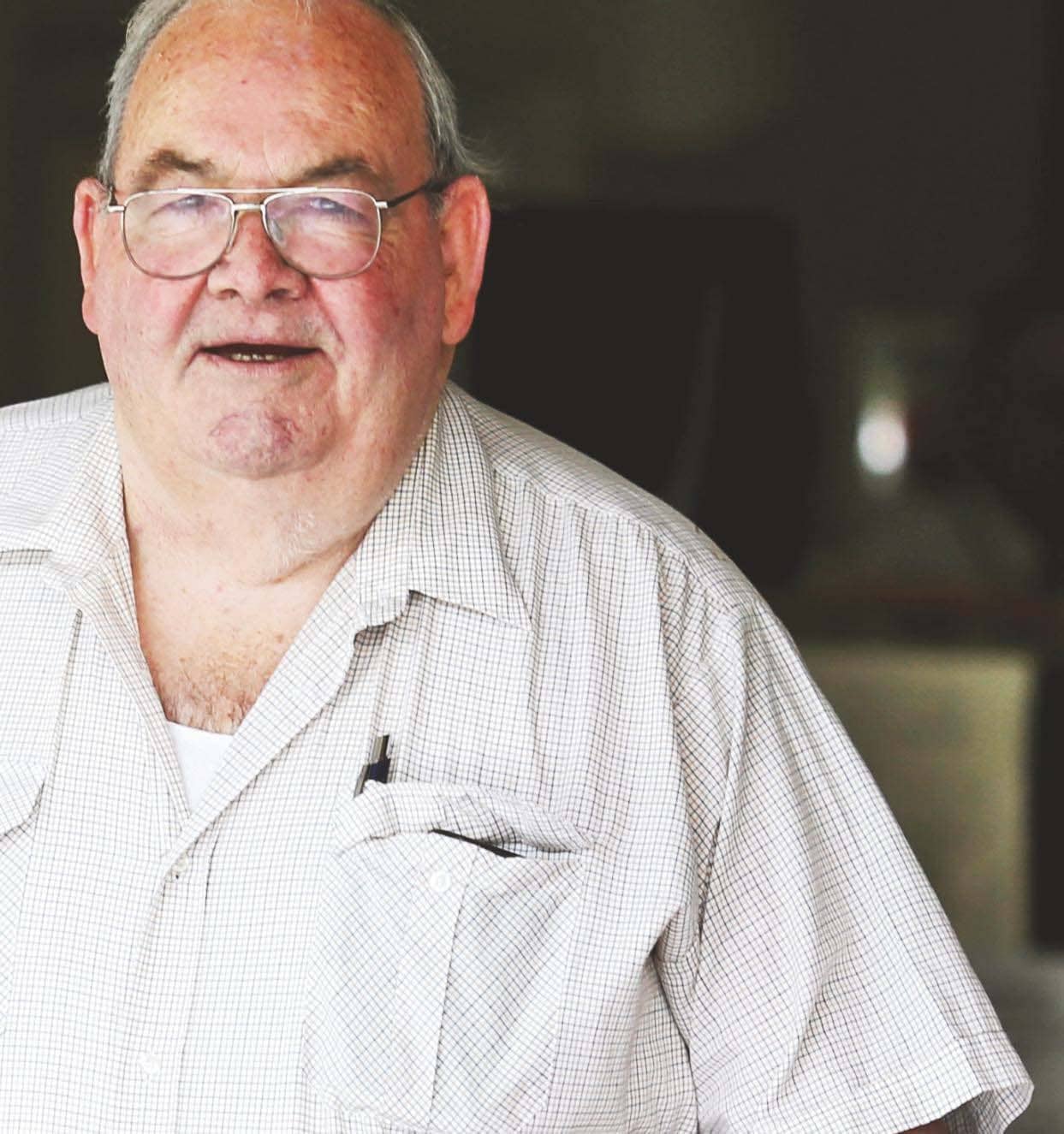 Could this man really be so evil as to kill his disabled wife?

To everyone who knew them, Helen and Peter Dansie were the picture of a happy couple.

Married for 44 years and living in retirement in Adelaide, Australia, they had one grown-up son, Grant.

In the past, Helen had worked as a microbiologist, Peter as a pilot. Now, the couple raised goats, enjoyed an idyllic lifestyle.

In 1995, Helen had a stroke, which left her with long-term disabilities, and she could no longer walk. Peter had given up his job to become her full-time carer.

He’d be seen pushing his beloved wife in a wheelchair wherever they went. Devoted, so it seemed.

On Easter Sunday 2017, Peter and Helen were out in the Adelaide Park Lands, a huge green space of 27 parks and botanical gardens.

They were in Veale Gardens, a picturesque park with a pond. Peter wheeled Helen around the gardens as they admired the trees and water features.

Together, they watched the sunset. It should have been the end of a perfect day.

But, moments later, Peter called the emergency services. He told them Helen had fallen into the pond in her wheelchair.

By the time help arrived, Helen was submerged underwater.

Specialist police divers jumped into the pond but it was too late to save Helen. The 64-year-old was pronounced dead at the scene. A tragedy.

Peter told the officers he’d tried to turn his wife’s wheelchair around but hadn’t been able to.

He said he’d told Helen to take off the brakes and, as she did, the wheelchair had rolled into the pond.

Peter claimed he’d jumped in after his wife and tried to rescue her, insisted he’d tried to stop her drowning.