Hunted By The Devil 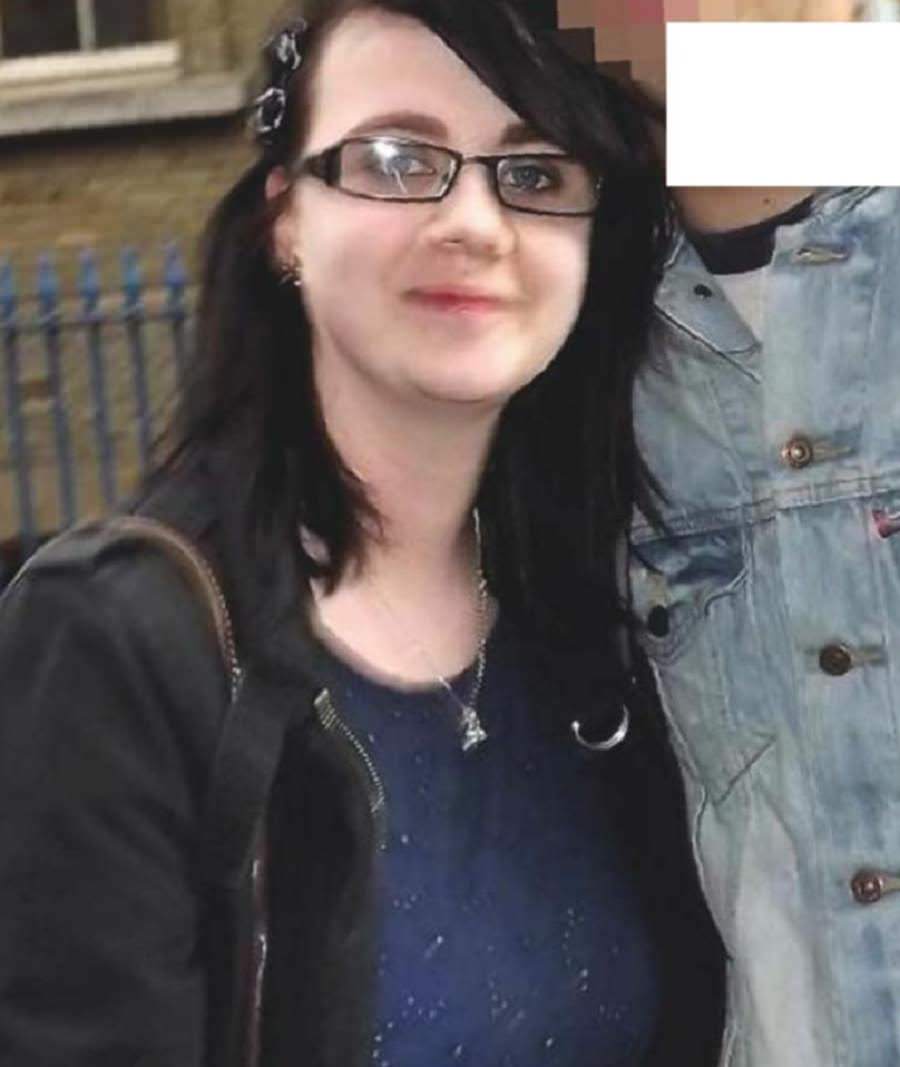 I feared I’d be raped by the stranger stalking me

Miserable as sin, I slammed my locker door shut.

It was June 2012 and the end of my working week at Tesco.

But, having just been dumped by my fella, I was dreading the Bank Holiday weekend.

Typical Tom, I thought, scrolling down my phone messages.

A great pal, he always knew how to cheer me up.

Swapping my uniform for my favourite deep-blue sparkly dress, I popped on my iPod headphones and set off towards the local football ground to meet him.

But after stopping off at a bar to say hello to a friend, I started feeling like I was being watched.

Crossing a bridge a few minutes from our rendezvous, I glanced over my shoulder, seeing a man walking right behind me.

Spooked, I smiled awkwardly, picking up my pace.

Around my age, he looked oddly familiar.

But I didn’t have time to place him before he lunged at me, grabbing at my cheek.

I screamed as he pushed me to the floor, falling straight on top of me.

As he pinned me down with his whole weight, all I could see was his face, inches above mine.

‘Tesco,’ he snarled, trying to yank my dress up around my waist. What did he mean? I was powerless as he reached down and brutally ripped a hole in my tights, clawing towards my knickers.

Kicking and flailing, I knew I needed to fight for my life, but he wasn’t letting go.

Nearly midnight, the road was deserted.

This sick stranger was going to rape me, a virgin – and I couldn’t stop him.

Shaking with fear, suddenly I heard footsteps running towards me.

‘Hey, you!’ a voice yelled ed, as my attacker sprang to his feet and scarpered.

A group of people were leaving a nearby KFC. They’d heard me and now they were sprinting after my assailant.