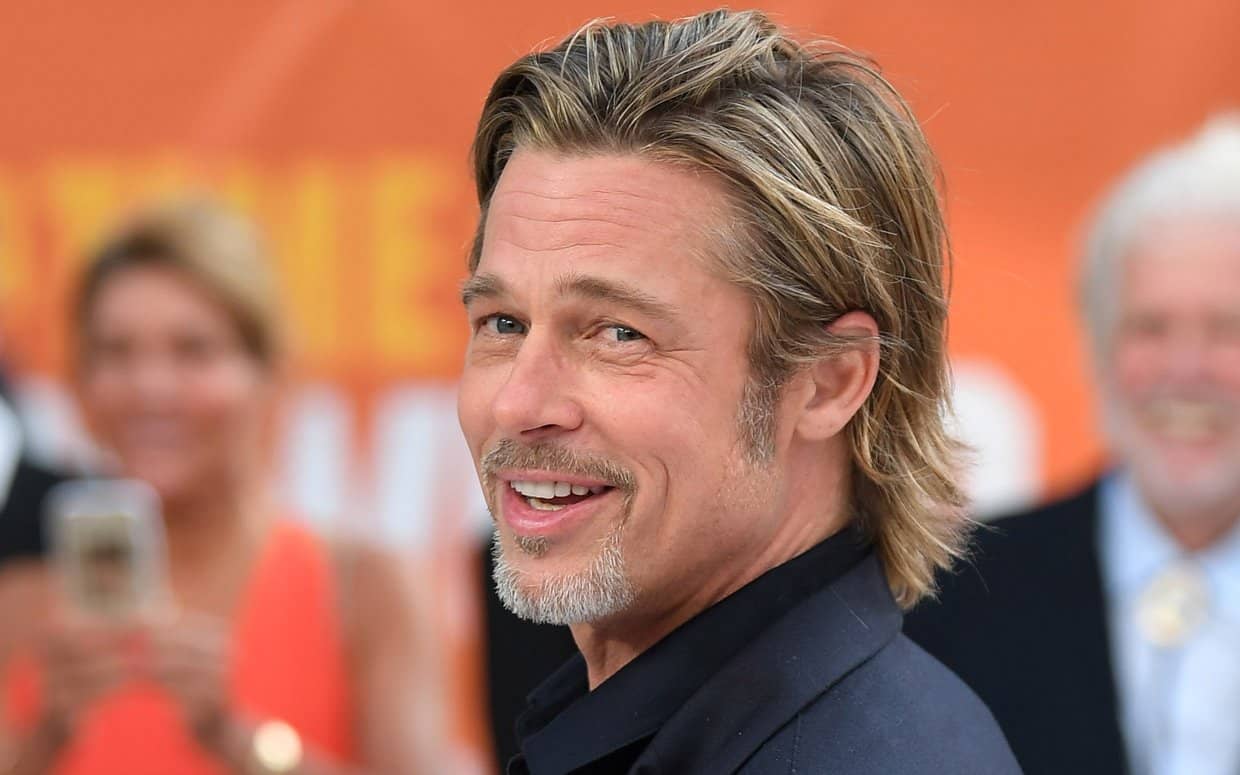 I manifested a Hollywood hunk Carol McGee, 49, from Erskine, Scotland

Pulling a pint for a customer at The Cross Keys in Houston, Renfrewshire, I spotted a petite lady with white hair pulled back in a bun strolling across the lounge area.

Nothing so strange about that you might think - except that she had a bright aura around her, lighting up the room like a Christmas tree.

As a pub landlady, I worked in a lot of haunted old buildings, saw more than my share of ghosts - but my hubby Jim, now 49, was resolutely a non-believer.

‘There’s nae such thing,’ he’d chunter whenever I told him about my spooky experiences.

It wasn’t until we were living in an old townhouse in Erskine, in 2004, that he finally had to admit that some things can’t be explained because every night, at exactly 3.07am, we were woken up by tapping or knocking, or voices shouting ‘Carol!’

One time, in the early hours, the phone rang, but when I answered there was no-one there. I dialled 1471, but the call didn’t even exist.

Psychic since childhood, I had lucid dreams, too. And in them, the spirits were becoming more insistent. ‘We want you to work for us,’ they whispered.

Desperate for some answers, I joined my local spiritualist church. I began tapping into my gift by offering sessions as a medium.

When the recession hit in 2008, I lost the pub. Broke and struggling to pay my bills, I was willing to try anything.

That’s when I started reading up on vision boards. The idea is that you create a collection of images, photos and affirmations for your dreams and ambitions.

But the examples on the internet were like Christmas wish lists for grown-ups - it was all me, me, me! I wanted mine to be different.

One morning, I was in that lucid state between sleep and waking, when I had an incredibly vivid dream showing a huge set of scales, like the scales of justice in court.

What on earth was the spirit world trying to show me?