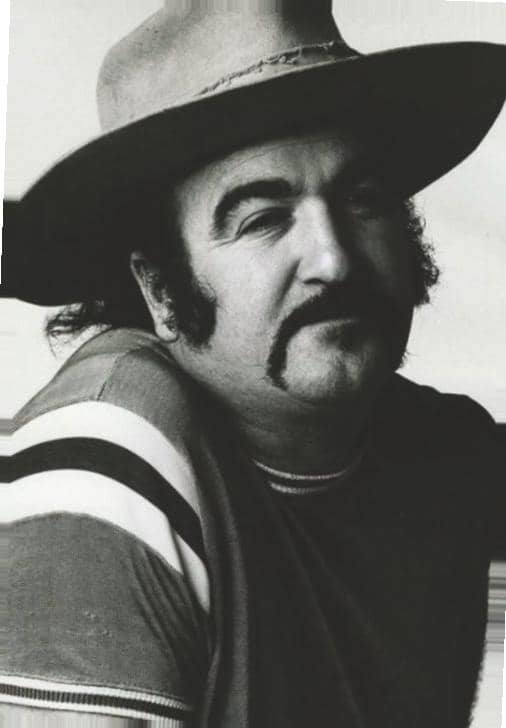 Picking up the phone in his motel bedroom, Jim Sullivan rang his wife. It was 1975 and he was driving from Los Angeles to Nashville in his VW Beetle, hoping that the musical success that had eluded him in California would finally be his once he’d moved. He’d achieved cult success as a musician in Los Angeles, but despite hanging out with Lee Majors and other stars, releasing two albums, and even appearing as an extra in the film Easy Rider, he’d never managed to hit the big time.

He’d been pulled over by the cops for veering about on the highway in the New Mexico desert. He was breathalyzed but passed the test, so assuming him to be tired from the long drive, the cops advised him to check into the motel up the road and sent him on his way.

‘Are you leaving later today?’ his wife asked him.

‘No, not until tomorrow,’ he said, to her confusion. Why was he staying an extra day?

‘You wouldn’t believe me if I told you,’ was his only reply to that.

Those words may have been the last he spoke to anyone.