There's Something About MAGDA 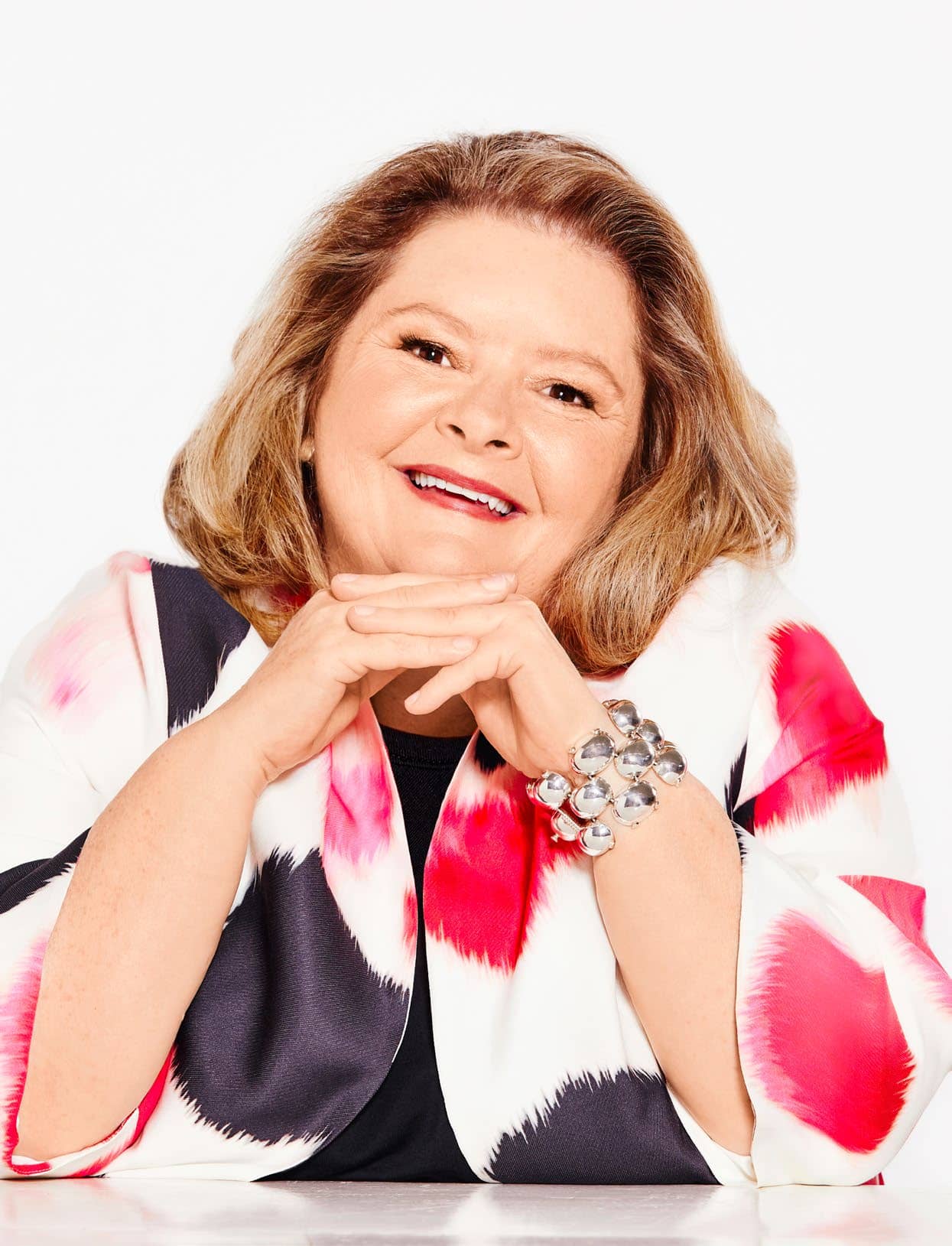 Magda Szubanski is funny. She just has to roll her eyes, strike a pose or – of course – open her mouth and everyone is laughing. Indeed, from the moment she walked into the studio for our exclusive photo shoot, Magda had The Australian Women’s Weekly team in stitches. It’s a gift the instinctive comedienne has recently used to brilliant effect in an inspired run of Uber Eats adverts. But Magda is also hilarious in print, as I have just discovered from her new project, the first of a series of laugh-out-loud – I kid you not – children’s books called Timmy the Ticked-Off Pony.

At the heart of the Timmy stories is a study of fame and what it can do to you – which is something Magda knows all about. “They say, write what you know, and really I’ve spent most of my life being various degrees of famous,” she explains. “Timmy is about the perils of shallow fame and being addicted to ‘likes’. I don’t want to sound preachy, but I worry for young people and the intense scrutiny and judgement they are exposed to – including from themselves. I’ve been around fame long enough to know that it cannot fix what’s broken – it can often make it worse. But when fame is built on a solid bedrock of sound values, you can use it to do some great stuff.”

The star of the books – Magda has two more in the works and hopes the series will run and run – who turns into a bit of an anti-star, is self-obsessed, cranky, overconfident, diminutive pony Timmy. And the inspiration for the character is a joke on Magda herself. “A friend of mine who knows me very well – she’s actually the one who came up with that Kath & Kim classic ‘foxymoron’ – said to me: ‘You know you’re very cute but you’re like a little ticked-off Shetland pony in certain moods.’ And it’s just stuck. I’m usually pretty good-natured, but I’ve got a bit of the Irish temper in me [from her grandfather on her mother’s side]. Then another friend had a pony called Timmy and so it became Timmy the ticked-off Shetland pony as my nickname. When I’m in a ‘certain’ mood, they say, ‘Oh, Timmy’s here!’”

In a break between shots, Magda settles on the sofa and proffers a reading from her book. She immediately hops into character with a toothy, salivating voice, perfect for the pocket pony… perhaps she should be recording an audio book too!

It was publisher Scholastic who felt Magda would make an inspirational children’s writer, not just for her humour but also for her honed sense of empathy. “They asked me eight years ago,” she notes, raising her eyebrows skywards. “It took me eight years to write Reckoning [Magda’s award-winning memoir in which she discovered her father was an assassin with the Polish resistance] and eight years to write this. “What’s so funny with my life now is it feels like it’s going full circle,” she ruminates. “When I was 19 and I worked in a women’s refuge, I didn’t have many practical skills to offer but I used to spend time with the kids. We’d go away on camps and I ended up being the one who would improvise and tell them stories. 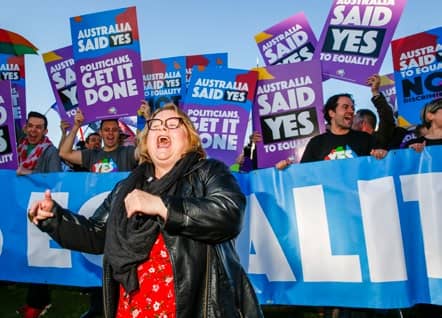 “I remember really vividly one time we were on camp and of course every time I’d say ‘poo’ or ‘fart’, they’d scream and roll around with laughter. I ended up with this story where the kids all had to go to Canberra to make an appeal to the Prime Minister, but they couldn’t get the plane off the ground so they had to fart in unison so they could get updraft. That was when I realised that kids love that sort of silly potty humour. I think many adults do, too.”

Calling on those early years, Timmy’s first tale is dubbed Timmy the Ticked Off Pony and the Poo of Excitement, and manure features significantly in the plot. The publisher has tested the book on children and received an immediate thumbs up. Magda has also tried it on two of her great-nephews, 13-year-old Jacob and nine-year-old Max, who loved it. Her third great-nephew Nathan, three, is too young. Magda is also godmother to Betty, one of TV host David Campbell’s twins, and has sent them a book to read, although she thinks they may also be a bit on the young side for Timmy’s capers. 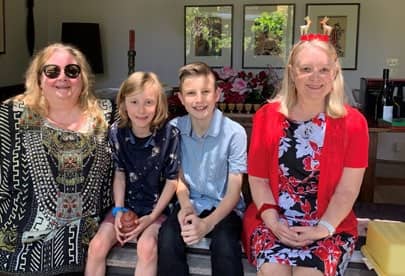