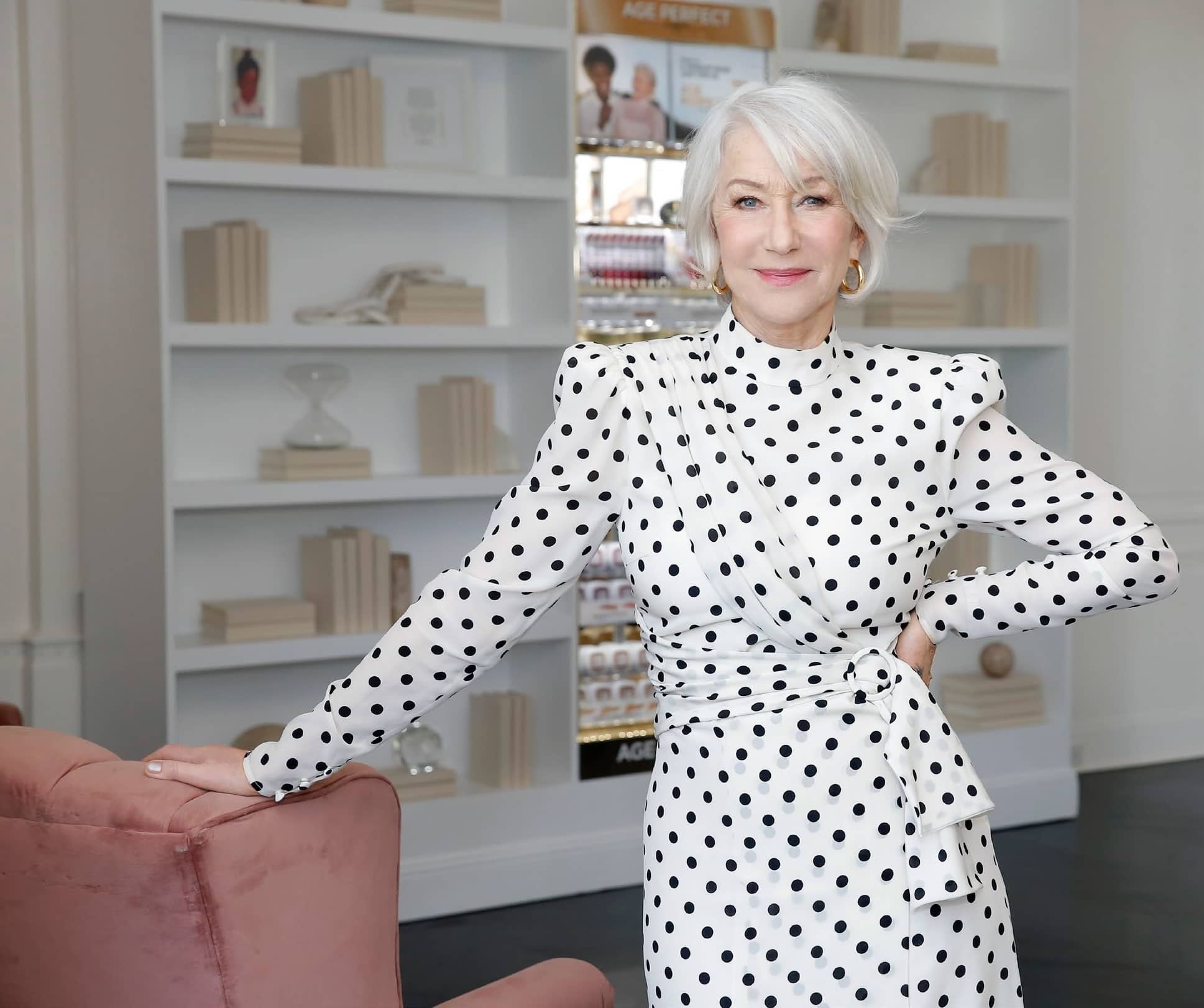 Dame Helen Mirren has been grappling with ideals of beauty and the exasperating ‘sexy’ tag since the beginning of her career, and as she approaches 75 she says it’s time to break free. Juliet Rieden reports.

Juliet Rieden
The thing about getting older is you really do become wiser. And for Dame Helen Mirren, wisdom is proving to be a powerful tool. The 74- going on 75-year-old star of stage and screen, one of a bevy of mature celebrity ambassadors boosting the credibility of the cosmetics industry, wants to scrap the word ‘beauty’ and replace it with ‘character’ – “because that’s what it really is,” she pleads.

Helen, of course, has spent her working life in character and with each comes a painted face and a wardrobe, but she’s also talking about the character of your looks, that unique combination of lines, features and shapes that make you, you. Conforming to an ideal concept of what beauty means has always held women back and destroys inner confidence, which Helen says is exactly what beauty products should be supporting. She advises minimal, pared-back make-up as you get older, though she’s also a keen supporter of a slash of red lipstick.

Helen was thrilled when she was first asked to be a face of L’Oréal back in 2014, and right from the get-go talked about the importance of representing older women as they really are and how the role of cosmetics is to make the most of women’s natural looks. She was hired after a survey ranked her as the most appealing example of a positive attitude to ageing. L’Oréal was smart. The cosmetics giant knew that with Helen Mirren in their camp, women would listen. “I’m not good-looking and I never was,” she said. “But I was always okay-looking and I’m keen to stay that way ... I hope I can inspire other women towards greater confidence by making the most of their natural good looks.”

It is this authenticity and her determination to speak her mind that makes Helen Mirren so popular. In a profession that trades on women’s looks, Helen has fought against sexist attitudes and always seen herself as a feminist. But she is the first to admit that as a 20 and 30-something she was racked with insecurity and buried herself in her work. 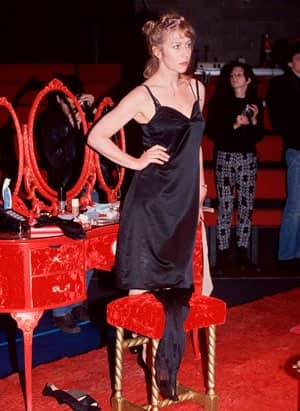 Even though she is now a multi-award-winning Hollywood star, she still sees herself as primarily a stage actress, and her career began in her teens when she was accepted by the UK’s National Youth Theatre. Very quickly she was cast in lead roles and played an incisive Cleopatra in the famous Old Vic Theatre. In her biography In the Frame she writes, “I loved the power and passion of that role”, and despite having to overcome “a great physical shyness”, Helen’s performance was dazzling, launching her career.

At 20 she became the youngest ever actor asked to join the Royal Shakespeare Company. She picked an agent from the many wanting to take her on and fielded offers of acting work which are still flooding in 55 years later. A telling memory from that time is of what she calls “a gruesome film audition” with British director Michael Winner. “He earned my eternal disdain and anger by asking me to stand up and turn around, as if I was a slave in a market,” she writes. “It was humiliating, and even more humiliating was the fact that I did not have the balls to overturn his desk and tell him to bugger off.”