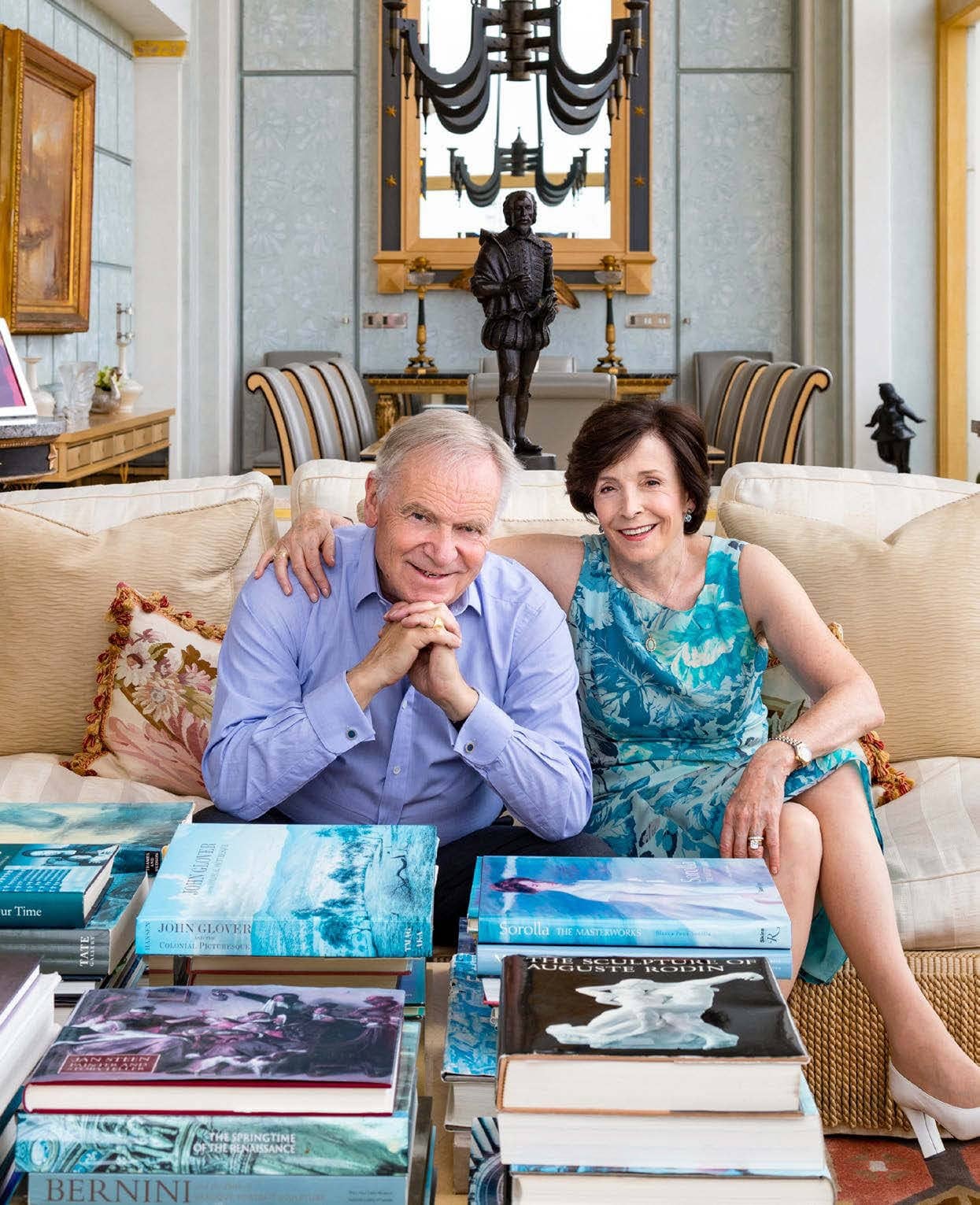 He’s the flamboyant, best-selling novelist and former politician who famously spent two years in jail. She’s the cool chemistry don who miraculously stood by his side. William Langley meets Jeffrey and Mary Archer in their stunning London home.

In the sumptuous surroundings of their famous London apartment, Lord Archer, the best-selling novelist, and his wife, Dame Mary, are seated, knees together, elbow-to-elbow, much as they did on their first date, 56 years ago. They went to see Dr No at a cinema in Oxford, where both were students. Shy, studious Mary had no idea who James Bond was, and didn’t know much more about the young man sitting next to her. The years have taught her a lot, and as the brainier half of one of the most picked-over marriages of modern times, Mary may be the only person who truly understands the boisterous, baffling bundle of energy that is her husband. “I wouldn’t say I’m surprised that Jeffrey and I are still together, but I am quietly pleased about it,” Mary says. “Lots of people I know have very complicated lives, so for us, the simple, if slightly unusual, life we have takes out much of the tension, and that helps us.”

Jeffrey nods appreciatively. He has sold more than 400 million books but his own story is equally epic, being an extraordinary true-life tale of triumph, disaster, power, scandal, good works and ignominy. Now, at 80, he has embarked on a seven-part seriesn of novels that he says, with a slight wince, “obliges me to stay around for a bit longer”.

“I’m sure you will manage it, darling,” says Mary. Their penthouse above the Thames is renowned for both its sensational views over London and the high-powered parties staged here. One guest remembers being told, “The loo’s past the Picassos, down the corridor and right at the Monet.” The table tops are sprinkled with photographs of Margaret Thatcher (Jeffrey’s former boss and political heroine), Diana, Princess of Wales, assorted dignitaries and celebrities and the Archers’ children and grandchildren. 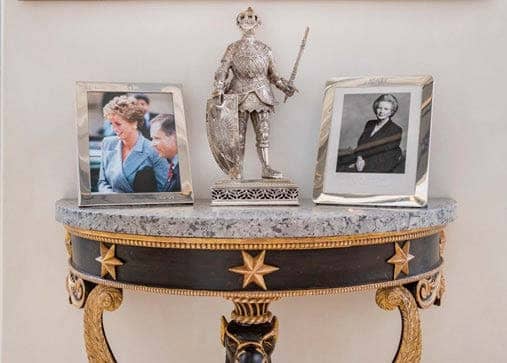 It is a home that speaks not just to the wealth and taste of the occupants, but of their rather refreshing inability to live any other way. Eighteen years ago, Jeffrey was jailed for committing perjury during a notorious libel trial. His reputation was destroyed, his political career brought to an end overnight, his place in the privileged circles of society lost.

No one expected Mary – humiliated by the salacious evidence that had emerged – to stay with him. Yet the Archers toughed it out, stuck together, and today their joint brand shines brighter than ever. Jeffrey’s books sell by the truckload, while Mary, 74, a former Oxford chemistry lecturer who was made a Dame in 2012 for her services to healthcare, chairs the board of London’s Science Museum, and both Archers are prodigious fundraisers for charity.