“I Indulged In Forgiveness” 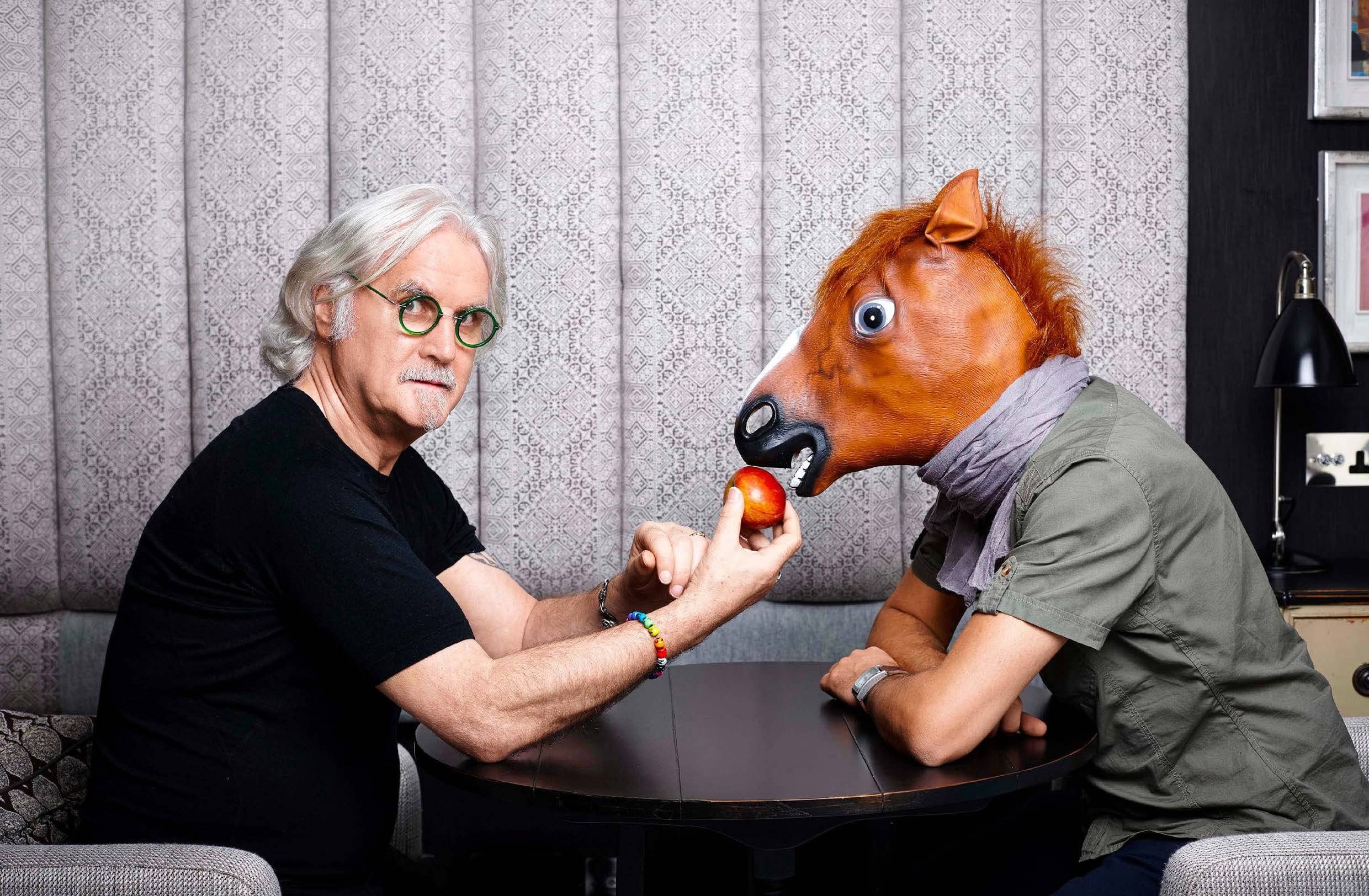 At 76, Billy Connolly has made peace with his tough Glasgow childhood and found happiness and a suntan on a Florida beach. William Langley catches up with the Scottish funnyman and finds Parkinson’s has not even begun to quench his spirit.

Before there was Billy Connolly, the hairy, banjo-playing welder from the Glasgow shipyards, there was an entirely different Billy Connolly. This one was a small, scared, slum-child, curled up on the floor of his local library, devouring tales of faraway lands and terrifying creatures that come for you in the night. Little Billy would spend as much time as he could among books, partly because going home to the grim tenement building he lived in would mean being whacked around by Margaret and Mona, the aunts he remembers as more frightening than anything in fiction. 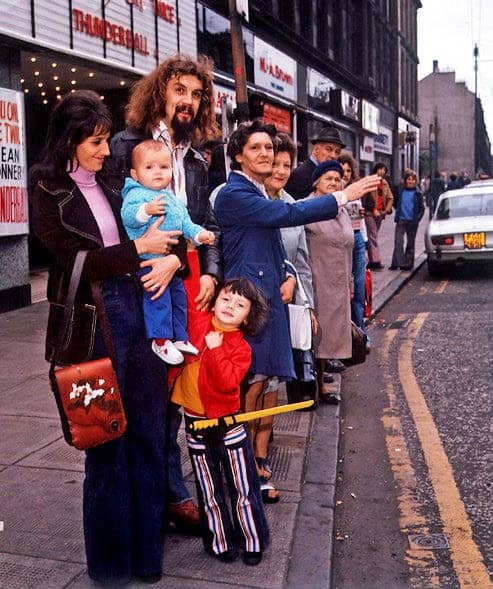 “Aye, it was bad,” he scowls, “but it was the books that got me out of that life. They were my ticket to the world. The library was my escape tunnel. Reading showed me there was something better, something other out there.” For all his later success as a comedian, Billy the bookworm is still very much with us, and at the age of 76, has produced a first volume of his own work: Tall Tales and Wee Stories, a kind of “greatest hits” collection of his most famous stage routines, subtly tweaked and polished until, as Billy says, “I hope you’ll hear my voice in your head while you’re reading it.” 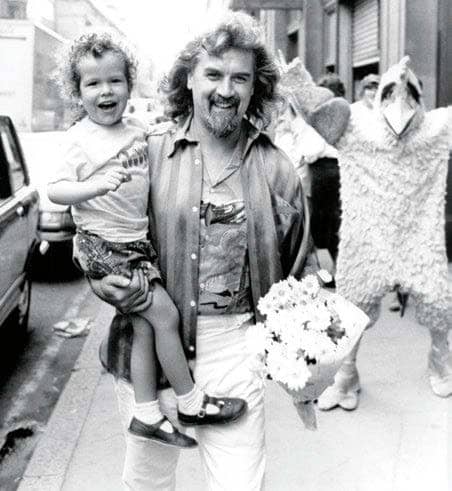 Six years ago, while living in New York, he was diagnosed with Parkinson’s, a neurological condition that has slowed him down to the point where he can no longer do live shows. “Arrh, there’s no point complaining about it,” he says. “The thing’s progressive, and there’s not much anyone can do. I couldn’t handle two hours on stage, and I didn’t want to end up as one of those guys everyone says should have quit years ago.” 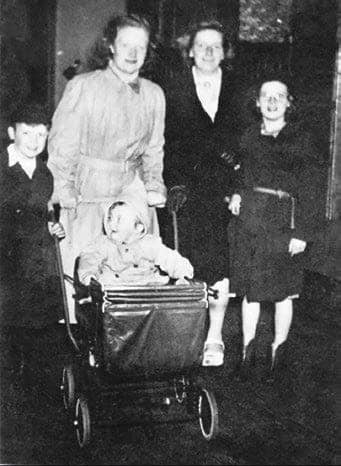 He misses his audiences, though, and began to wonder if there was another way he could reach them. “I never worked from scripts, never had anything prepared in advance,” he says. “My way was to go out there with a few odd words jotted down – ‘shampoo’, ‘scrotum’, something stupid like that – and just start talking and see where it went.” 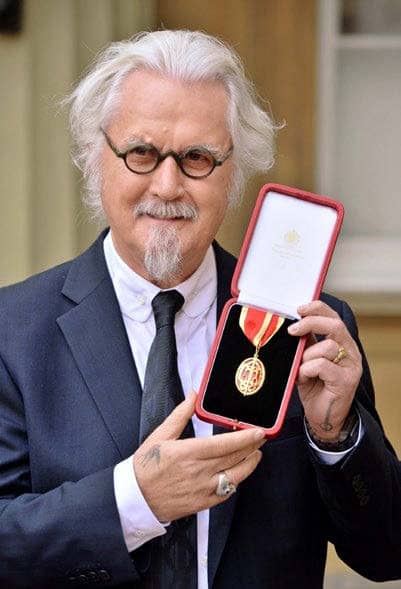 The idea of the book was to preserve these inventive, anarchic monologues in something close to standard form, although, as Billy rather guiltily admits, it has been necessary to thin out the swearing. Slightly. “I’ve been called the greatest swearer in history,” he says, with a puff of pride, “but you’ve got to be good at it, and know how to use it, and what works on stage doesn’t necessarily work in a book.” 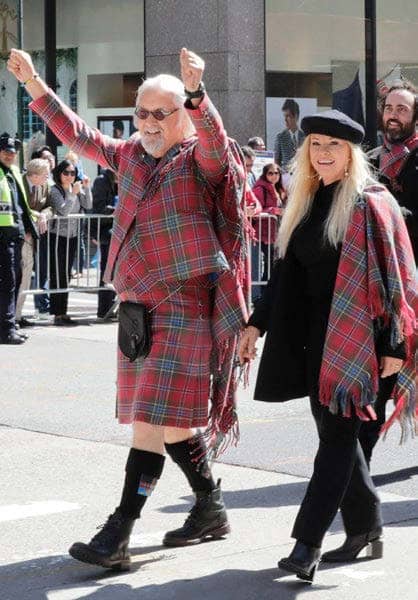