From Hostage To Hero 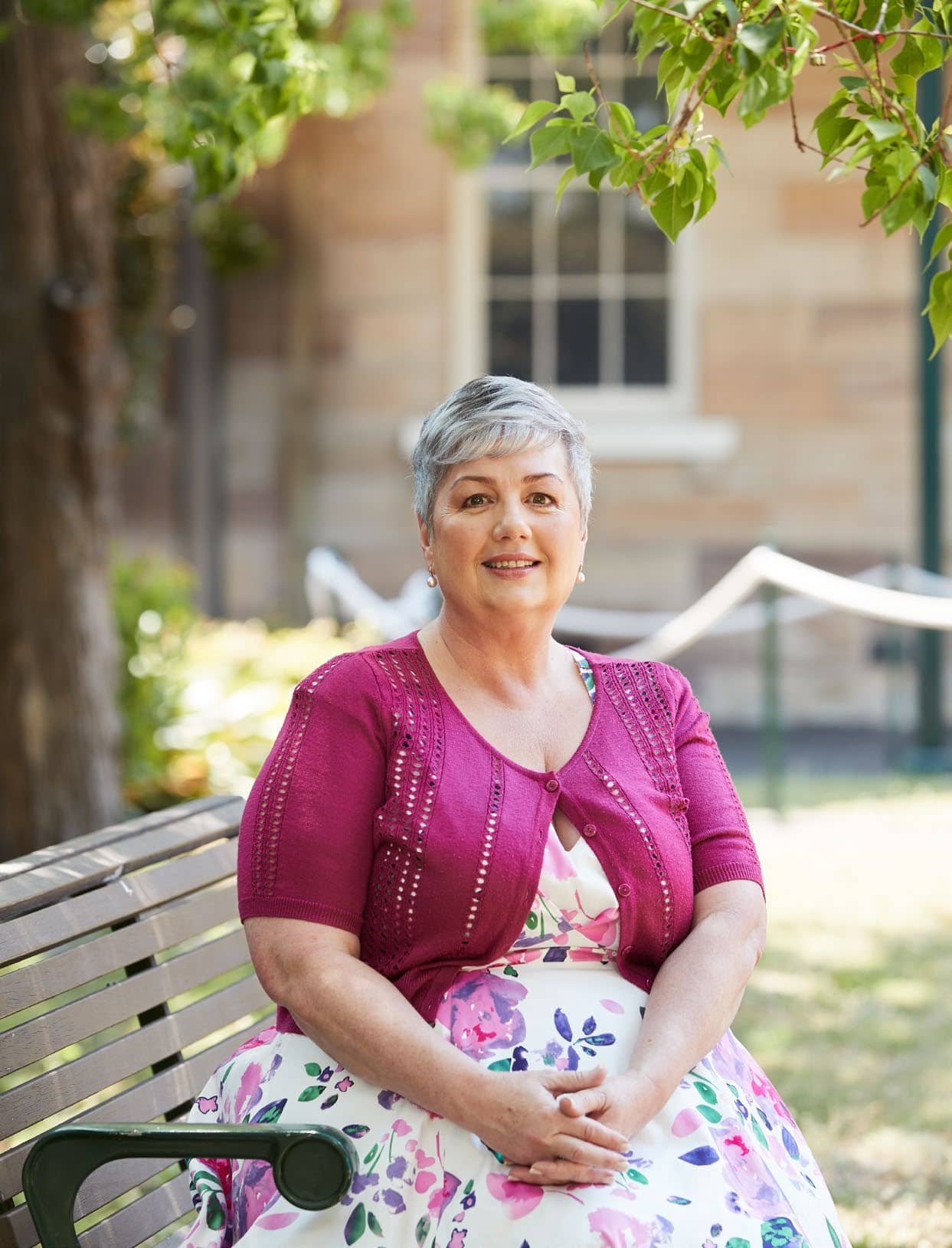 Five years after the terrifying Lindt Café siege, one of its survivors has embarked on a mission to turn evil into pure, unadulterated goodness. Louisa Hope shares her journey of healing with Genevieve Gannon.

The morning of December 15, 2014 began like any other. The air was warm and Sydney’s financial district was decorated with red and green banners. Christmas was only 10 days away. The city was humming in anticipation of the festive break. Among the workers and busy shoppers were Louisa Hope and her mother, Robin, in town for a meeting. Four days prior, Louisa had been in Dallas, Texas, and was considering extending her stay, but her mother was dealing with a legal matter. “So I came home early,” she recalls. They debated whether to have breakfast at their hotel or go out, and decided they’d eat at the Lindt Café. It was a decision that would change the course of their lives.

Earlier that morning, a dangerous and deluded man named Man Haron Monis had also entered the Lindt Café. He sat in wait, watching as customers came and went. As Louisa, then 52, and Robin, 73, finished their breakfast, Monis gave café manager Tori Johnson a note that said Australia was under attack from Islamic State. The doors were locked, sealing 10 customers and eight staff members inside. What followed was described by then NSW coroner Michael Barnes as “terror that is hard to imagine”.

Monis stood, raised a sawn-off shotgun and said he had a bomb. Distressed hostages stood at windows, holding up black flags bearing an Islamic creed. Monis told Louisa she was his secretary and ordered her to dial Australia’s emergency number. He wanted to speak with then Prime Minister Tony Abbott, and he wanted the ABC to broadcast his demands. Louisa was flustered and Monis grew impatient. He told another hostage, Jarrod Morton-Hoffman, to call radio station 2GB and the emergency number. Then he pointed his gun at Louisa and said the police had two minutes to retreat or he would execute her.

The horror and heroism

She smiles bravely as she recounts the day. She is a kind woman with a strong Christian faith, a quick wit, a penchant for floral dresses and an eclectic collection of earrings. It was her faith that kept her strong through the ordeal, she says. But as Monis trained the muzzle of his shotgun on her, the terror was only beginning.

Monis would hold 18 people at gunpoint for almost 17 hours. It was an intensely dangerous situation, the coroner said, and “could fairly be described as torture”. The Hopes were unique among the 18 hostages in that they spent the day facing the possibility of not only their own violent deaths, but the death of a loved one.

“He was not mad in that he absolutely was in control and knew what he was doing,” Louisa says. She closes her eyes, her eyelashes gently fluttering as she relives it. “He definitely had crossed the line within his own humanity. The violence in his heart was definitely the primary leader in his life.” 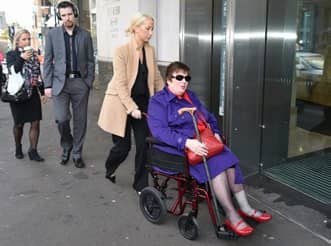 As the morning wore on, tactical response groups, snipers and police negotiators took positions. Hostage and café worker Fiona Ma held up a sign that read: “Leave or he will kill us all. Please go.”

The gunman allowed the captives food, water and toilet breaks but he also made aggressive threats and pointed his weapon at them. He had bursts of rage. “Although at times Monis purported to engage in acts of kindness, those acts were at best self-serving or at worst highly manipulative extensions of his cruelty,” the coroner said. Around 3.30pm, three hostages escaped. John O’Brien, Stefan Balafoutis and Paolo Vassallo ran to safety. Enraged, Monis warned those inside the café that for every person who attempted to escape he’d kill a remaining hostage. Later, April Bae and Elly Chen made a desperate dash out the foyer door. When Monis heard news reports that two more hostages had fled, his anger was explosive. As the day drew to a close, and darkness crept in, Monis became tenser and more erratic. He exhibited a particular hatred towards the café manager Tori Johnson.