Dynasty Of Grief And Greatness 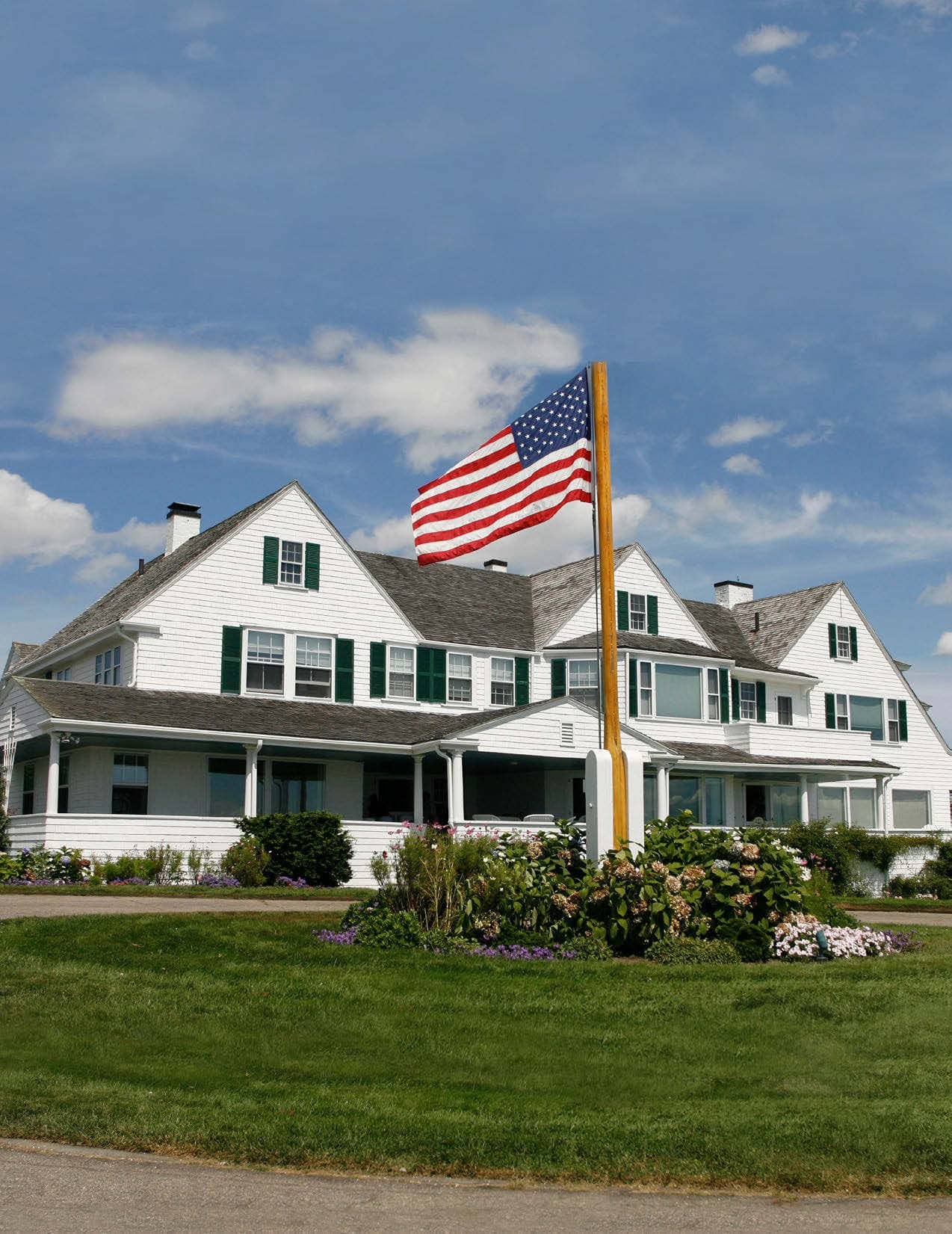 The tragic death of Saoirse Kennedy Hill has once again raised the spectre of a Kennedy curse. William Langley examines the lives and deaths of a family whose heartbreaks and triumphs have become legend around the world.

On the evening of Friday, August 2, some 30 members of the Kennedy family gathered around a firepit in the grounds of their famous compound in Hyannis Port, Massachusetts. On the Saturday and Sunday they sailed and swam in the blue waters off Cape Cod, and on the Monday they went to a funeral. 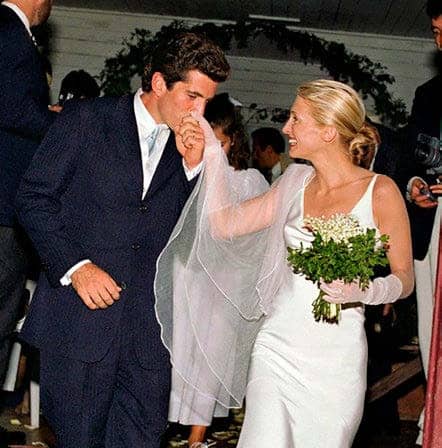 Saoirse Kennedy Hill was just 22, beautiful, blonde, idealistic, and like so many of her family, destined to die young. She was the granddaughter of Senator Robert F. Kennedy, himself killed by an assassin at the age of 42, and a favourite of RFK’s 91-year-old widow, Ethel, the current Kennedy matriarch, in whose beachfront house she was staying. On the morning of August 1, Saoirse, having failed to appear for breakfast, was discovered dead in her bedroom from an apparent drug overdose. 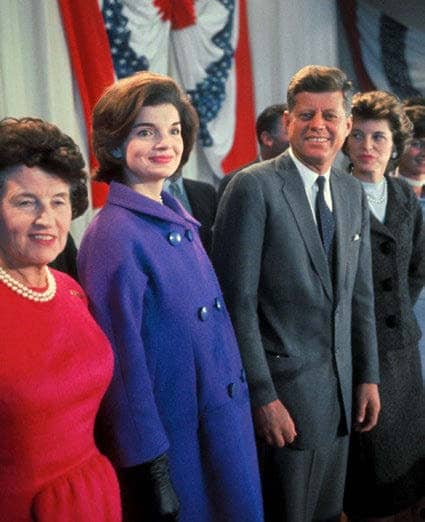 Every new tragedy to befall the Kennedys revives talk of the “curse” that supposedly stalks them, feeding the fascination they attract, and raising questions about the very public, but perilous, nature of their lives. In their extraordinary journey from poor beginnings in Ireland to become America’s unofficial royal family, they have never veered far from scandal, controversy and misfortune. 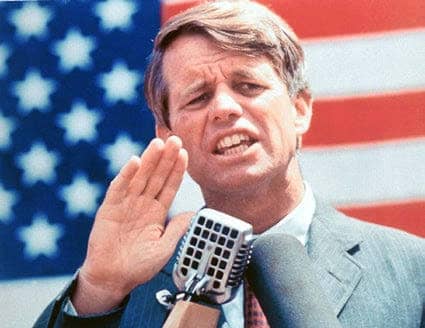 Beer and ballads around the fire struck many as a peculiar way to mourn, but as long-time Kennedy friend and spokesman Brian O’Connor explained, the family holds dear to its own traditions, and wanted the weekend gathering to reflect the “joy and exuberance” of Saoirse’s short life.

Saoirse (pronounced Sur-sha), means ‘freedom’ in the Irish language, but in a sense, the latest Kennedy casualty was a prisoner of the family name. Her upbringing had been troubled and as it tends to be within the clan, distorted by fame, money and politics. “Like a lot of the younger Kennedys, she had tried to stay out of the public eye,” says J. Randy Taraborrelli, author of The Kennedy Heirs, “but it’s very hard for them to escape the name. When you’ve seen your parents, aunts, uncles have so many problems, the chances are you are going to be affected.”

At Hyannis Port’s Our Lady of Victory church, where generations of Kennedys have been baptised, married and mourned, the congregation sang a specially adapted Irish folk song, When Saoirse’s Eyes are Smiling. Speakers recalled her commitment to social justice and determination to help build a better world, and in a statement, declared: “Our hearts are shattered by the loss of our beloved Saoirse. Her life was filled with hope, promise and love.” 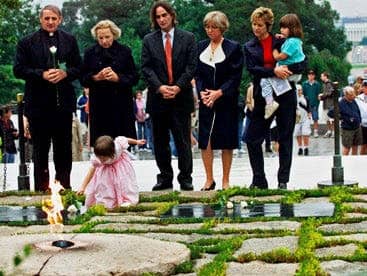 Today’s fourth-generation Kennedys are a sprawling dynasty, not quite as rich or politically formidable as they used to be, but still wreathed in an enduring glamour and activism that Saoirse embodied. She was the product of an improbably lopsided marriage between RFK’s 63-year-old daughter, Courtney Kennedy, and Paul Hill, 65, an odd-job man from Belfast, who had served 15 years in prison as one of the ‘Guildford Four’. He was convicted of an IRA bombing of two English pubs, in 1974, before being cleared on the grounds that his “confession” was obtained under duress. 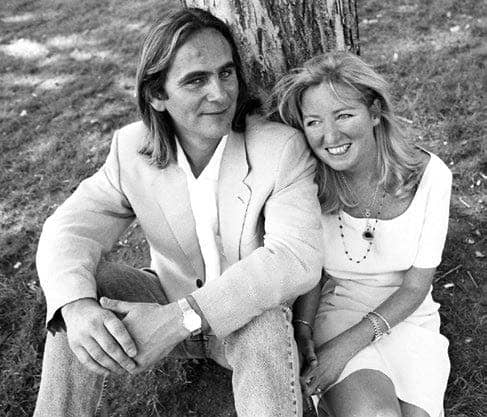