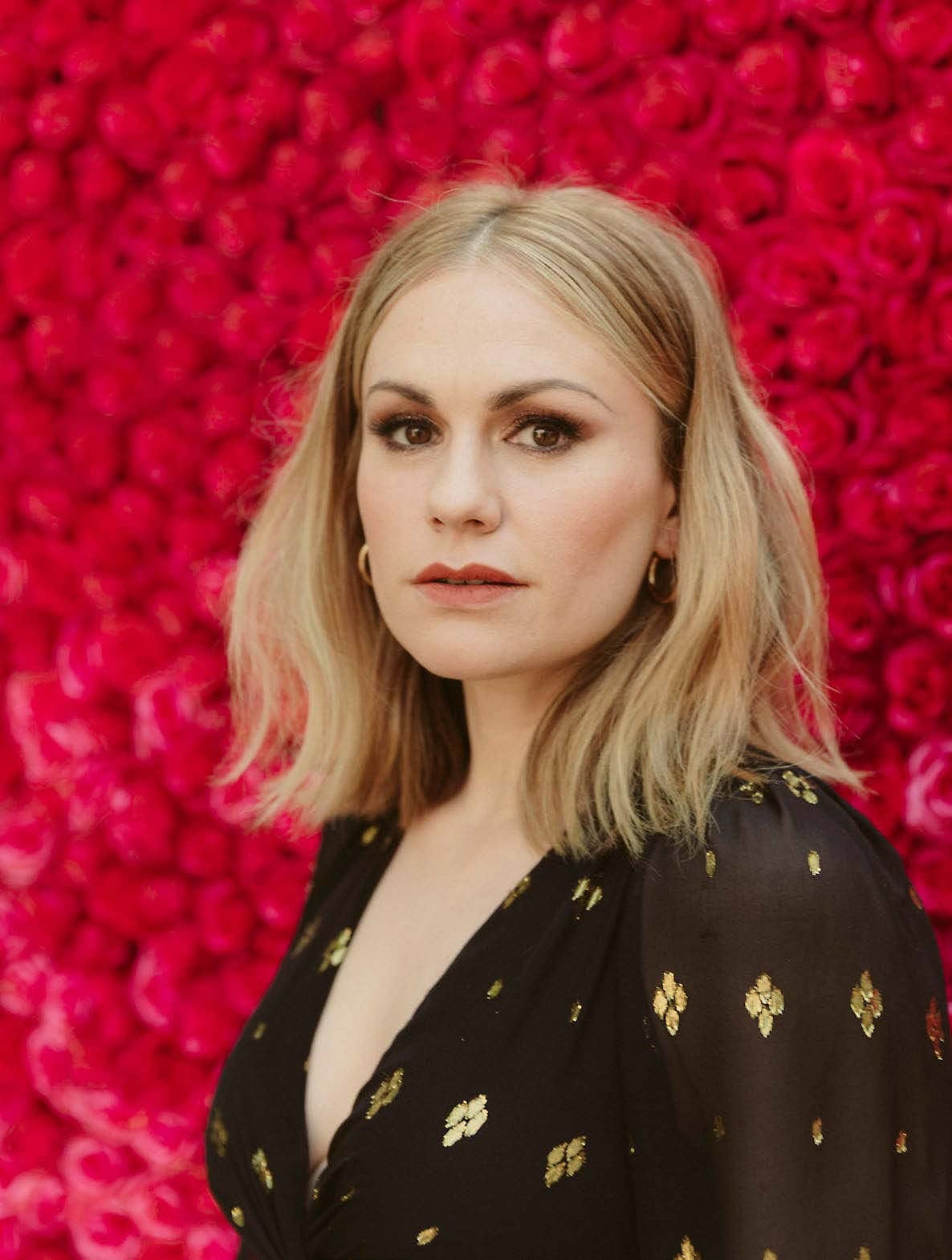 After 27 years in the movies, Anna Paquin is tired of being held to a different standard simply because she is a woman. The Kiwi star of X-Men and True Blood talks to Jane Mulkerrins about power, family life and making things happen.

Aren’t you bored of seeing women being held to a completely different standard to men?” Anna Paquin asks, entirely rhetorically. “Aren’t you bored to death of women on television making one bad decision then having to spend three episodes atoning for it? It’s bullshit. It’s an insult to our intelligence,” she continues, crackling with consternation. “All hail the end of that era.”

We’re in a juice café in Venice, Los Angeles, a large rose quartz crystal on the table between us, beside glasses of water to which chlorophyll has been enthusiastically added by our waiter (only in LA). Neither of us is as Zen as our surroundings. Anna, who lives close by and confesses to be a fan of the café’s turmeric shots, nevertheless rolls her eyes at the carefully constructed bohemia of it all. She might have worked in Hollywood for 27 of her 36 years, and won an Oscar at 11, but she remains refreshingly no-nonsense.

Her latest onscreen iteration would no doubt go further, and eschew the turmeric shots in favour of tequila. In the much buzzed about TV drama series Flack, she plays Robyn, a celebrity publicist specialising in crisis management and keeping her clients’ indiscretions off the front pages with a wily combination of spin and steel. “She’s incredibly good at her job and unapologetic about the choices she makes,” says Anna. 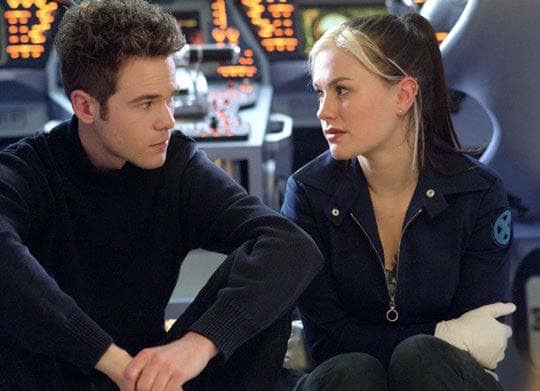 Some of those choices are bad: having sex with her client – a celebrity chef incapable of staying faithful –and attending Narcotics Anonymous for her boyfriend, while continuing with her cocaine habit. “But a lot of them are for reasons you can understand,” she explains. “Under all the gloss, she’s the child of an addict who was mentally unwell and killed herself. She keeps the plates spinning, but she’s ultimately very damaged.”

Oliver Lansley, the show’s creator, says his inspiration for Robyn came initially from the book Difficult Men, about the rise of the Hollywood antihero – such as Walter White, Tony Soprano and Don Draper.

“Female protagonists have been apologised for and explained away, in a way that we never do about men,” he says. “I wanted to write a character that could be on the cover of a book called Difficult Women.”