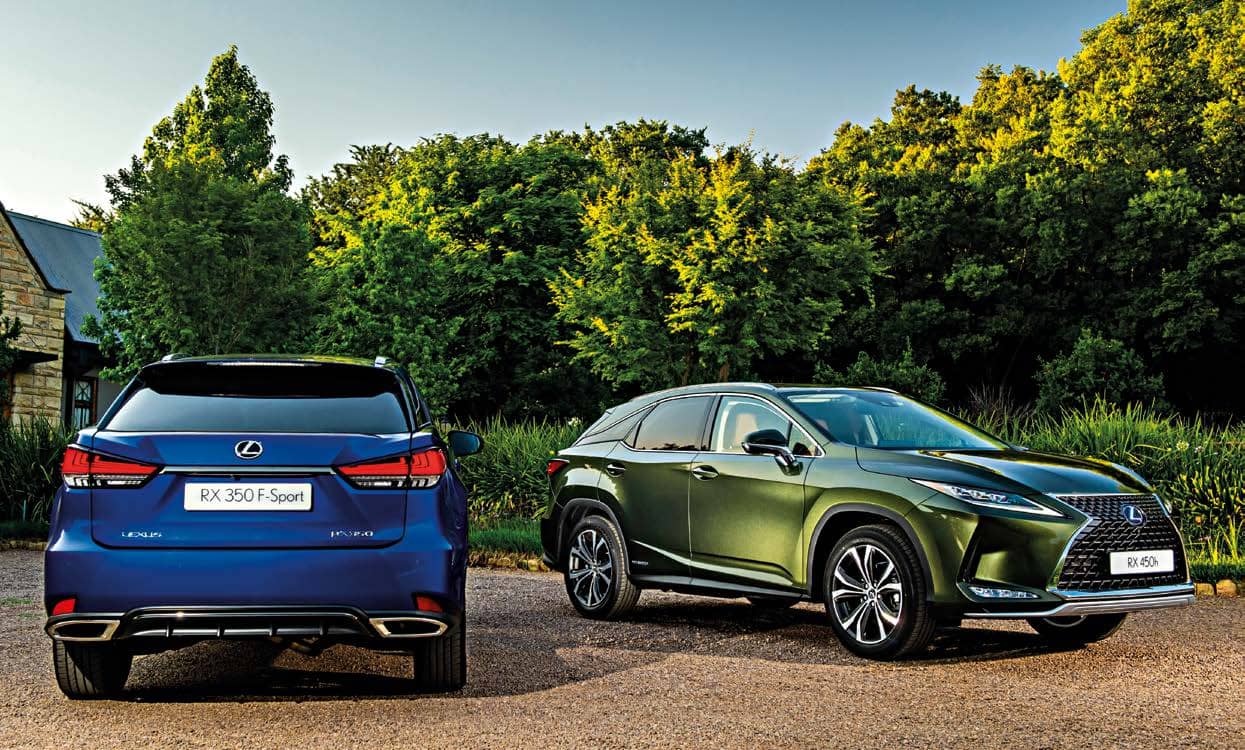 The first truly luxurious SUV from Japan, the Lexus RX, has evolved over four generations into a vehicle of the future. The latest facelift ups the ante.

As a young motoring writer, fuelled by high-octane, I couldn’t wrap my head around the decision of my boss at the time to trade his Audi RS4 for a Lexus RX. To me, he’d gone from a thunderous bahnstorming V8 sedan with all-wheel-drive and done a complete 180 in favour of a bulky SUV that was of all things, a hybrid.

His children had grown up – he didn’t need to ferry them from soccer practice to music lessons. I knew he was an avid golfer – maybe the RX could carry his gear more easily, or the guys at Royal Cape were not only competing against each other’s handicap, but their ecofriendly credentials?

Unbeknown to me at the time, Lexus was a pioneer in the luxury SUV game, and obviously a high-performance sedan isn’t an economical daily driver – or easy and cheap to maintain over an extended ownership period.

Since the 1980s, the Japanese premium manufacturer has been building a solid reputation for long-term reliability; Lexus consistently scores high in customer satisfaction rating surveys. When parent company Toyota carved out a niche in the hybrid market at the turn of the millennium, the RX was lauded as an SUV of tomorrow, with a clean carbon footprint to match.

That idea only got them so far. Even though the power technology under the bonnet has improved significantly over three generations from the time the RX debuted in the late 1990s, the design of the vehicle stagnated somewhat.