Nights Of The Northern Lights 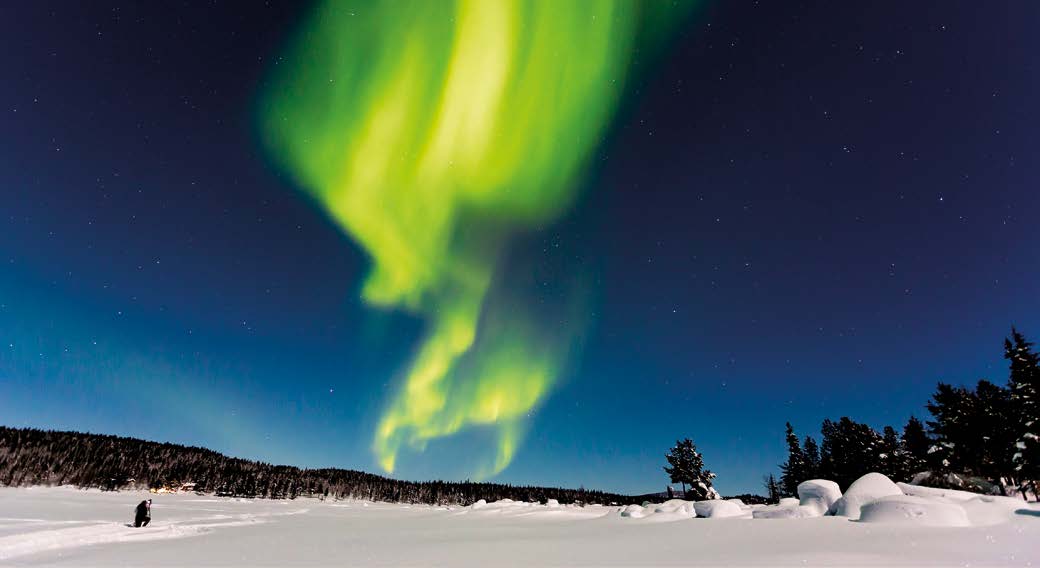 In the middle of the northern hemisphere winter, Christien Neser travelled to Sweden and Norway in search of the aurora borealis. Along the way, she saw a reindeer race, howling wolves and a hotel made of ice.

Aurora borealis. You probably heard about this phenomenon at school: Colourful light patterns that appear in the sky above the snowy landscapes of the polar regions…

One morning, I heard a travel agent talking on the radio about a tour of northern Scandinavia. My interest was piqued – I’d been fascinated by this region ever since I read about it in a children’s encyclopaedia.

There were still two spots available on the January 2020 tour. My husband Thys and I looked at each other and made the call. We were going to see the Northern Lights! 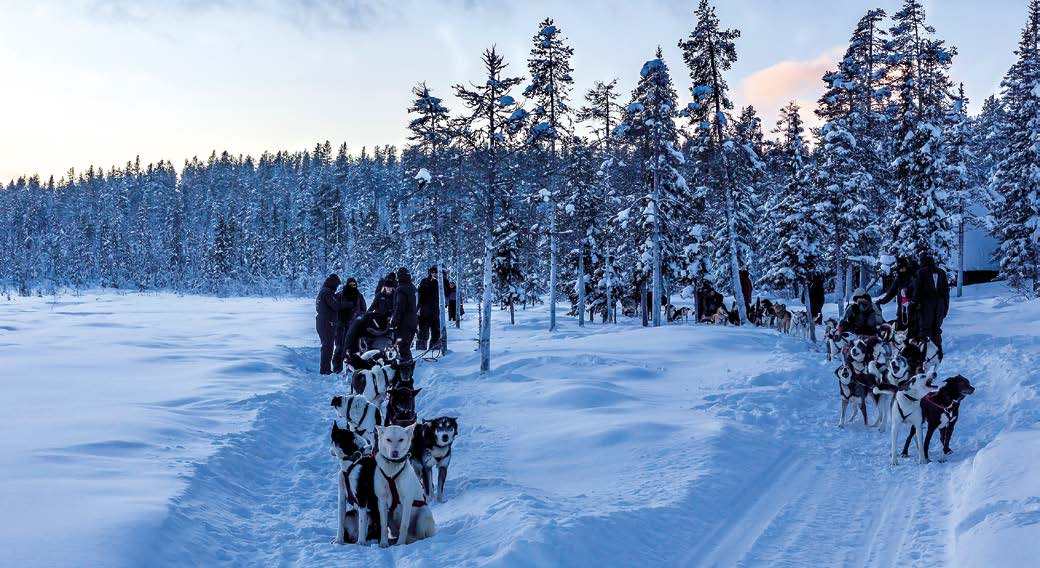 The tour started in Stockholm, which means “islet of logs” in Swedish. Indeed, the capital city consists of a number of islands and was named after the wooden poles once planted in the sea, either to ward off enemy ships or to control access for toll fees. 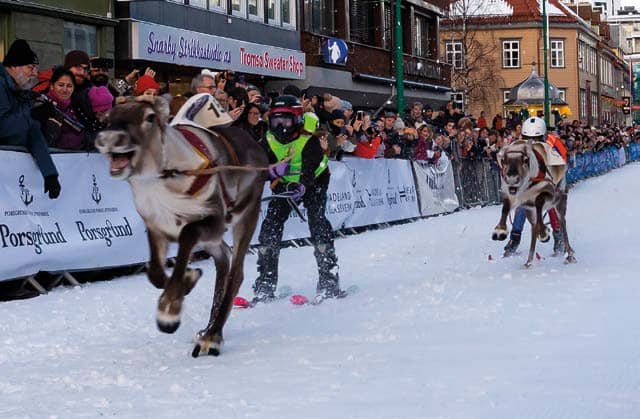 Our tour group was made up of 15 people and the only outing we had time for was a guided city tour. In the Vasa Museum ( vasamuseet.se) we explored a restored warship from bow to stern. The ship sank in the Stockholm harbour in 1628, only minutes after it had set off on its maiden voyage. It was dredged up 333 years later and remains the best-preserved example of a 17th-century ship in the world.

The local residents were abuzz about the “warm” winter and the lack of snow in the city, but we got our first taste of the cold to come when temperatures dipped below freezing point.

I realised that Stockholm had been warm when the icy air of the village of Kiruna hit me. The temperature was displayed in bright lights in the small airport building: -16° C. And it would only get colder from here.

A bus took us to the village of Jukkasjärvi, home to the world-famous Ice Hotel. When I got out of the bus, it felt like I was walking into a freezer. I lost all feeling in my hands and feet. It was -20° C. At the hotel, we received snowsuits and boots to wear whenever we ventured outside.

We pulled on our suits on the first night to look for the aurora on a frozen lake far from any lights. With numb fingers, we reached for the supplied tripods and cameras, and then we waited. 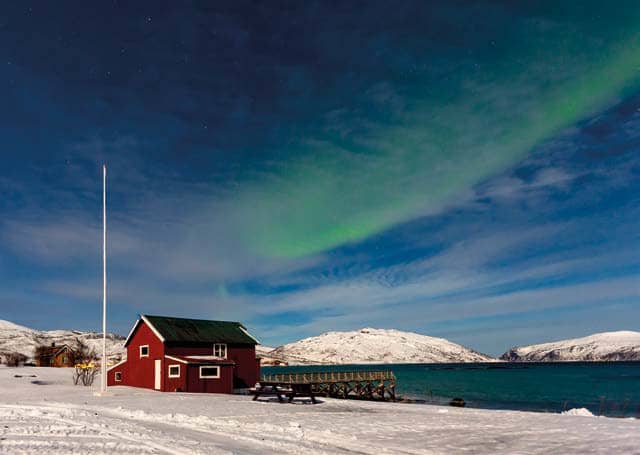 Suddenly, white streaks danced against the dark sky – the aurora borealis! With the naked eye, the Northern Lights looked like soft, white-green clouds, but through the camera lens, they came alive. Your eyes simply can’t take in all the subtle colours. The lights move in green waves; one moment they look like bubbling lava, the next like feathers blowing in the wind.