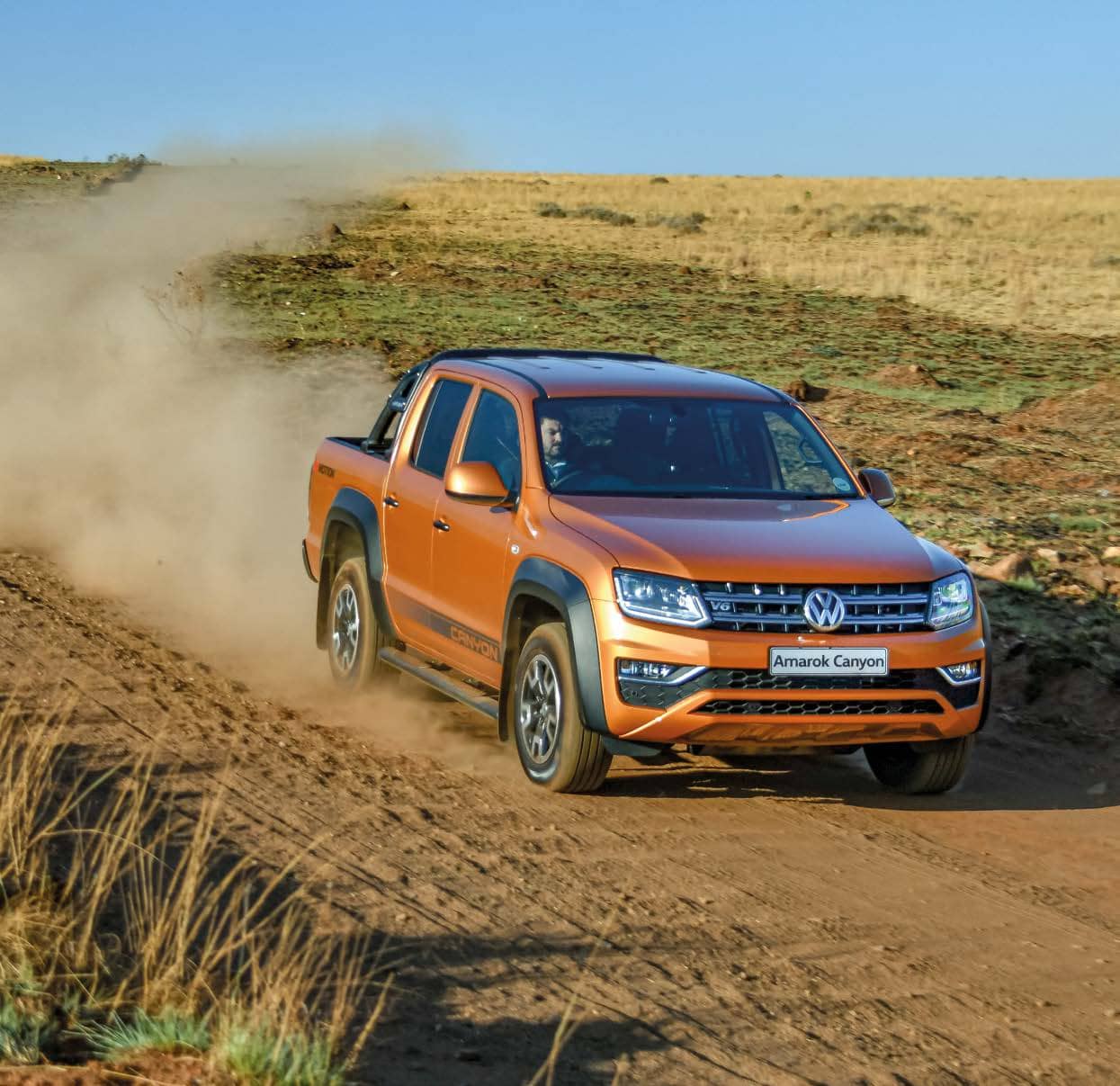 Volkswagen has breathed new life into its Amarok bakkie with a range of special editions like the Dark Label, the Extreme and now the eye-catching Canyon.

Petrolheads in tune with the automotive industry probably knew something unnatural was about to happen, but the rest of us bakkie enthusiasts were caught off-guard when Volkswagen announced that long-time rival Ford would develop and build the next Amarok. The first of these German/American mongrels should be on sale by 2022.

An optimist might say that now is the time to buy the last of the thoroughbred German Amaroks, especially a unique special edition like the Canyon. The cynic might say that a honey-coloured paint job and a set of pretty alloy wheels are not enough reason to pay R850 000 for an ageing bakkie… 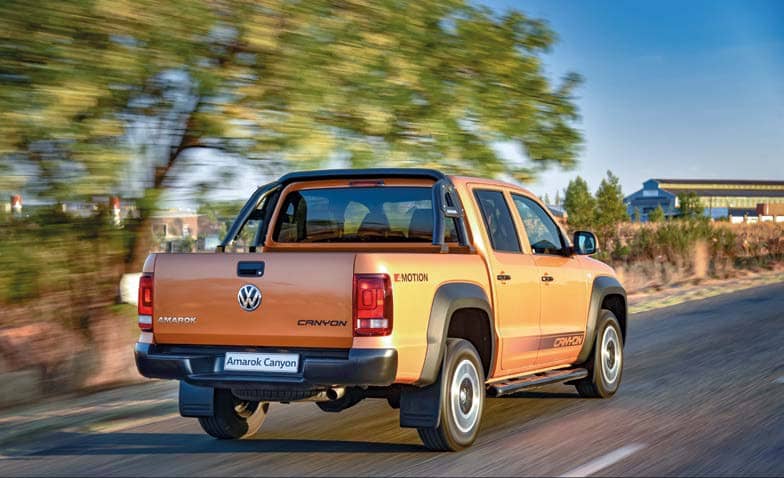 Both views are valid, but I’m an Amarok half-full kind of guy. There isn’t a better bakkie engine for the open road than the 3.0 litre V6 TDI. The combination of monster power and that silky, eight-speed ZF transmission deserves a monument in its honour, or at least an obelisk. It devours kilometres like a manic Pac-Man eating digital dots.