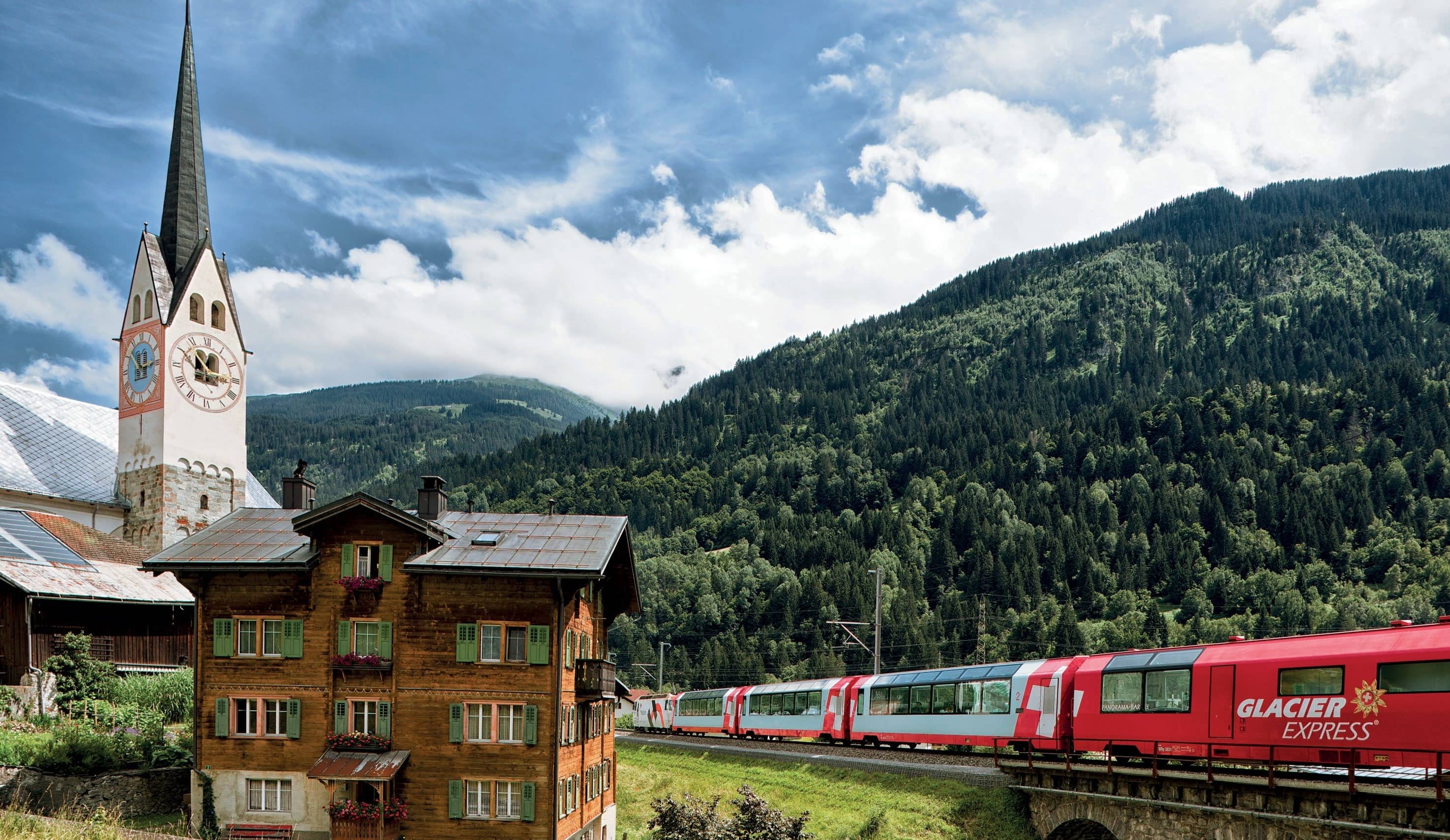 Few countries in the world are as scenic as Switzerland, where majestic mountains, verdant valleys, flowing rivers, and frozen glaciers are only some of the natural features to be seen in this land of exceptional Alpine scenery.

In a superbusy, urbanised world, the chance to replace concrete with mountains is one much enjoyed by visitors to Switzerland, where languages, cultures, terrains, and microclimates meet as if attending one of the many international conferences hosted in this cosmopolitan land in the centre of Europe. Some of those events even take place on board trains while passing through what many people consider to be the world’s most beautiful country.

Switzerland’s railway system is widely acknowledged as the most comprehensive in the world. Generally, it is possible to go anywhere in the country by train, with smaller villages accessible by PostBus or mountain railway connections that are part of an integrated national transport system. Some of the most dramatic views are seen in pristine areas both remote and rugged, places where trains go but cars do not. Though Switzerland’s landscapes can be enjoyed through the windows of almost any train, premium panoramic trains offer exceptional views along routes of particular interest to the country’s visitors.

Extraordinary feats of engineering were undertaken to surmount the daunting challenge of topography; these masterful achievements have themselves become sights to see and experience. Tunnels dug through mountains, sweeping curves of railway lines, and 360-degree circular tracks are among the logistical aspects of the train journeys that make them all the more memorable, though perhaps it is the elevated tracks looming vertiginously high above the surrounding landscapes and the bridges hundreds of metres above the ground that induce the most awe from passengers lucky enough to be in Switzerland in the first place. Three routes especially stand out among the world’s most beautiful rail journeys. 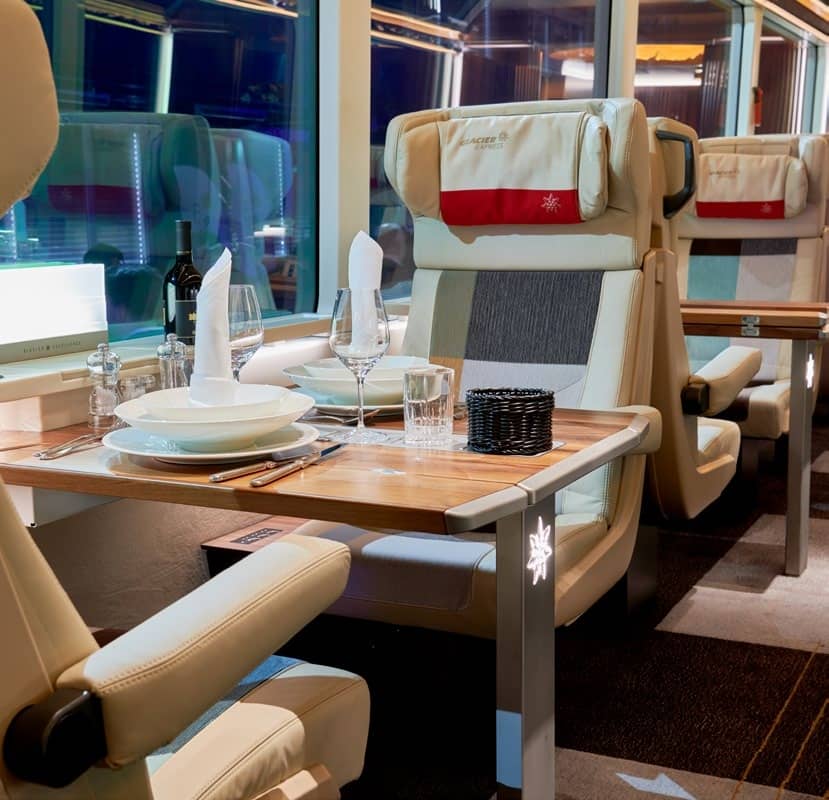