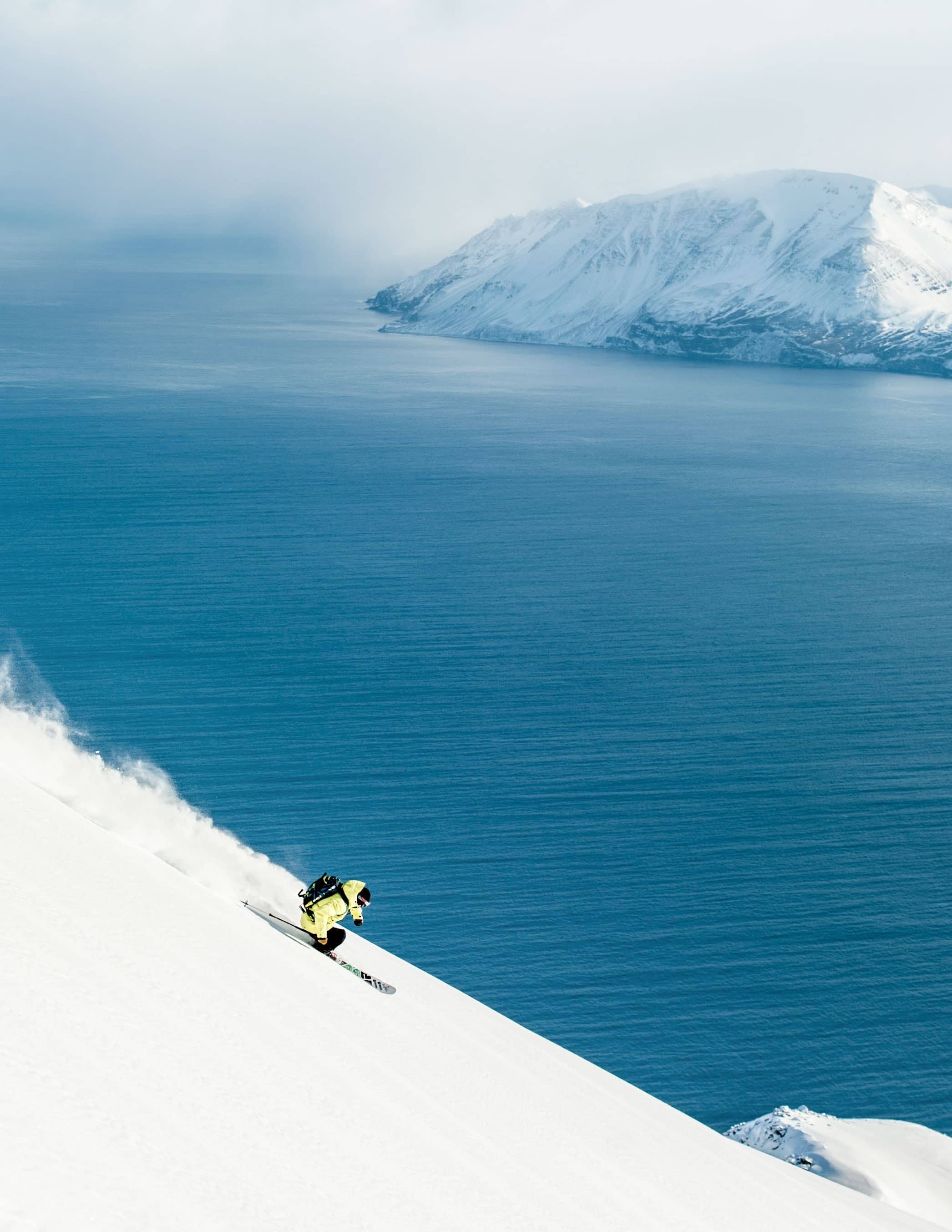 Rhythm, gastronomy and wildlife phenomena: set forth on the season’s most exciting escapes to peaks, plains and far-flung islands.

When Myanmar’s Mergui Archipelago opened up to tourism in the late ‘90s, it was the dive companies on Thailand’s Andaman Coast who first led sailing and diving excursions to the remote region. Even then, the archipelago of around 800 islands remained largely untouched due to its isolation and size: it’s only in recent years that luxury travel made its appearance here. 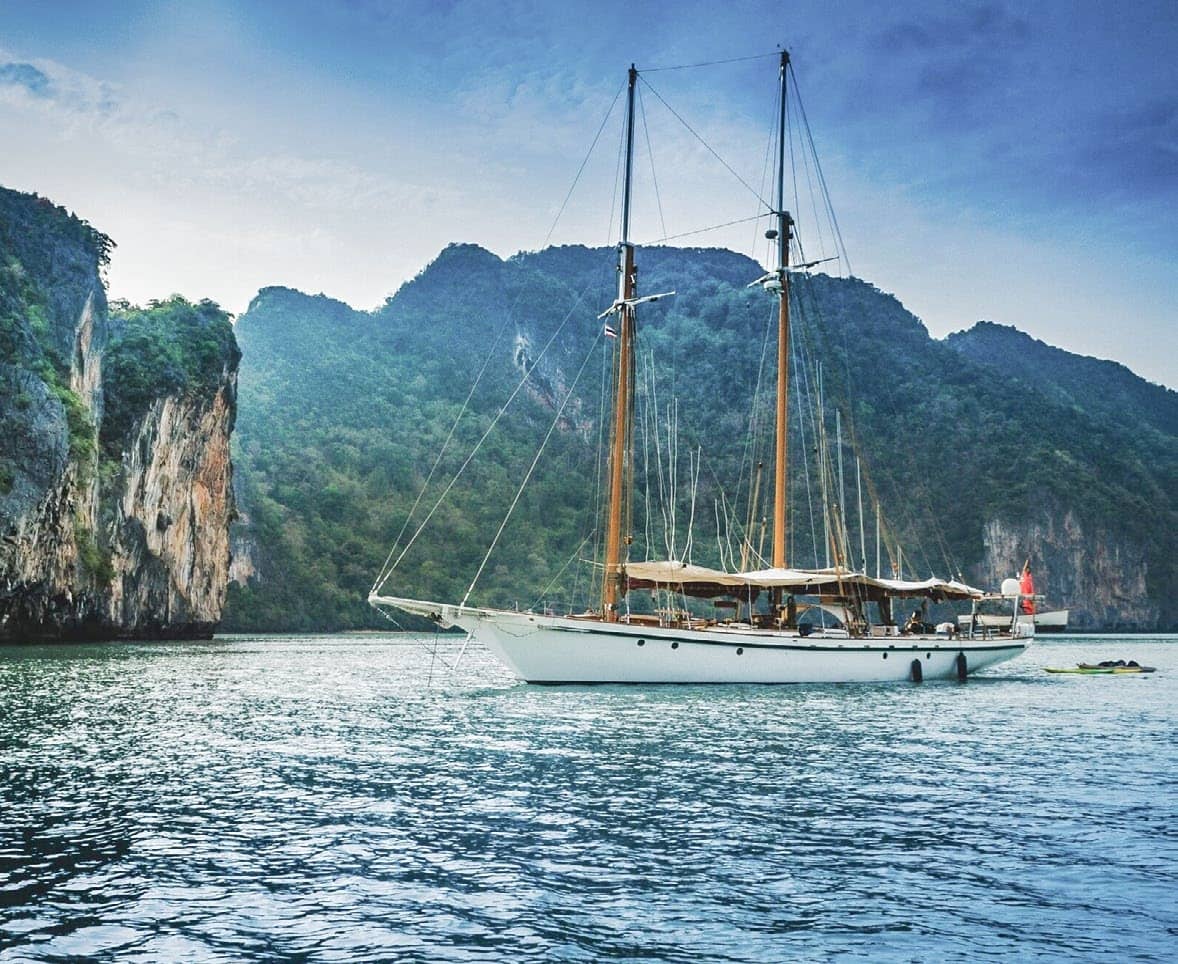 The high-end yacht company Burma Boating began sailing through the region in 2013 and 2018 saw the arrival of luxury eco resorts, Wa Ale and Awei Pila. A two-hour speedboat ride from Kawthaung in southernmost Myanmar takes you to the island Wa Ale Resort calls home at the heart of Lampi Marine National Park. Wa Ale’s founders, Chris and Farina Kingsley, set the resort up with the primary intention of supporting the local communities and establishing conservation projects. These efforts, which are now in full swing, come hand in hand with the endeavour for optimum sustainability.

Boardwalks lead you through wild mangrove and the open-sided pavilion overlooks the roaring ocean. Safari-style tented suites hide within the island’s foliage and beautifully crafted tree houses sit within the canopy. All accommodation comes with uninterrupted views of the waves as they come rolling in. Days here are spent hiking the island’s forest trails, snorkelling over thriving reef and kayaking wild jungle channels. 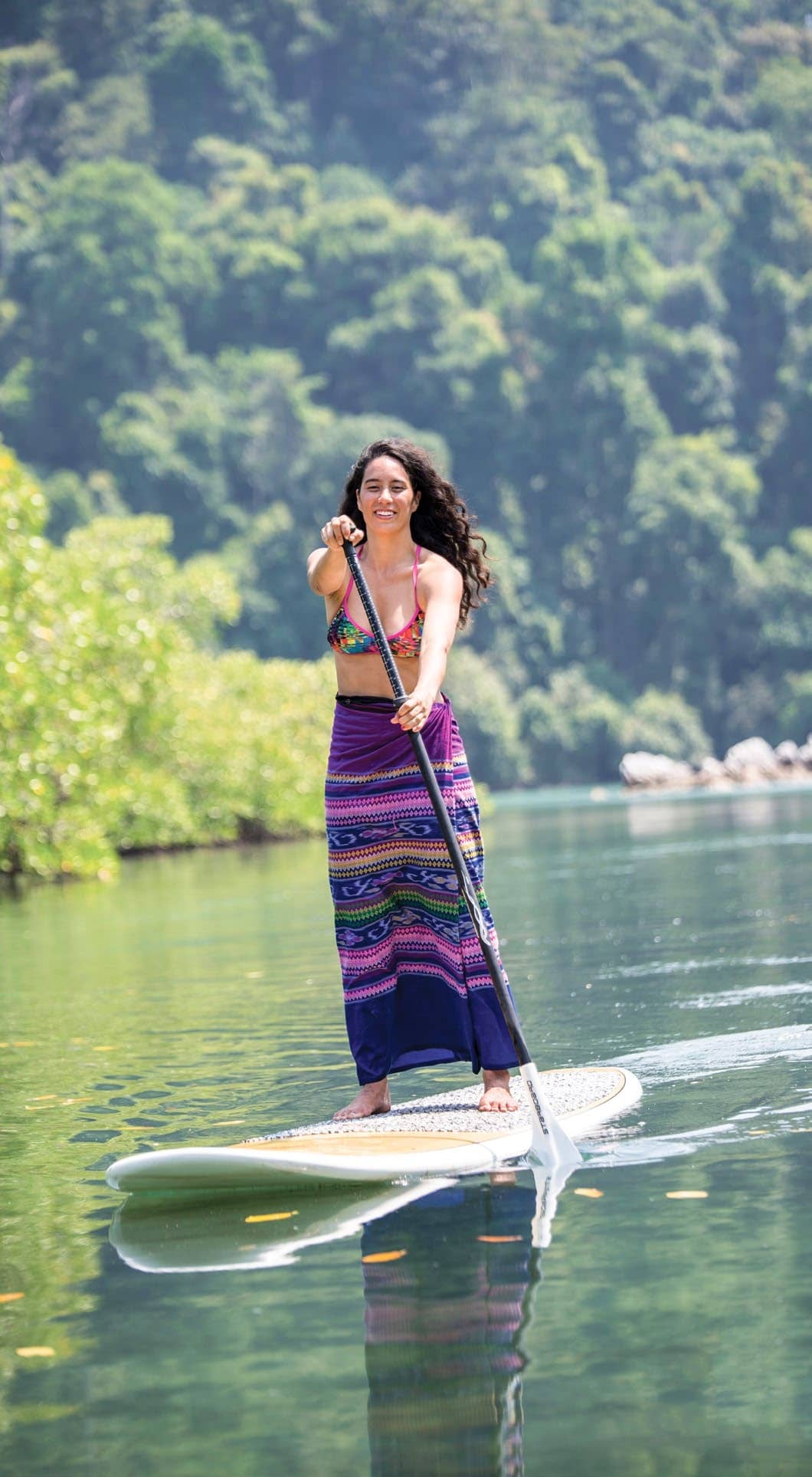 This exploration of land and sea is also the focus at Awei Pila, which is tucked into the beachfront forest of Pila Island. Hiking, kayaking and diving are among the excursions offered, along with visits to the nearby Moken village. Combine a stay at Awei Pila with a luxury liveaboard experience on one of its sister company Burma Boating’s sailing yachts. Book a cabin or charter the entire boat for exploration of the jungle enshrouded islands and remote dive sites. 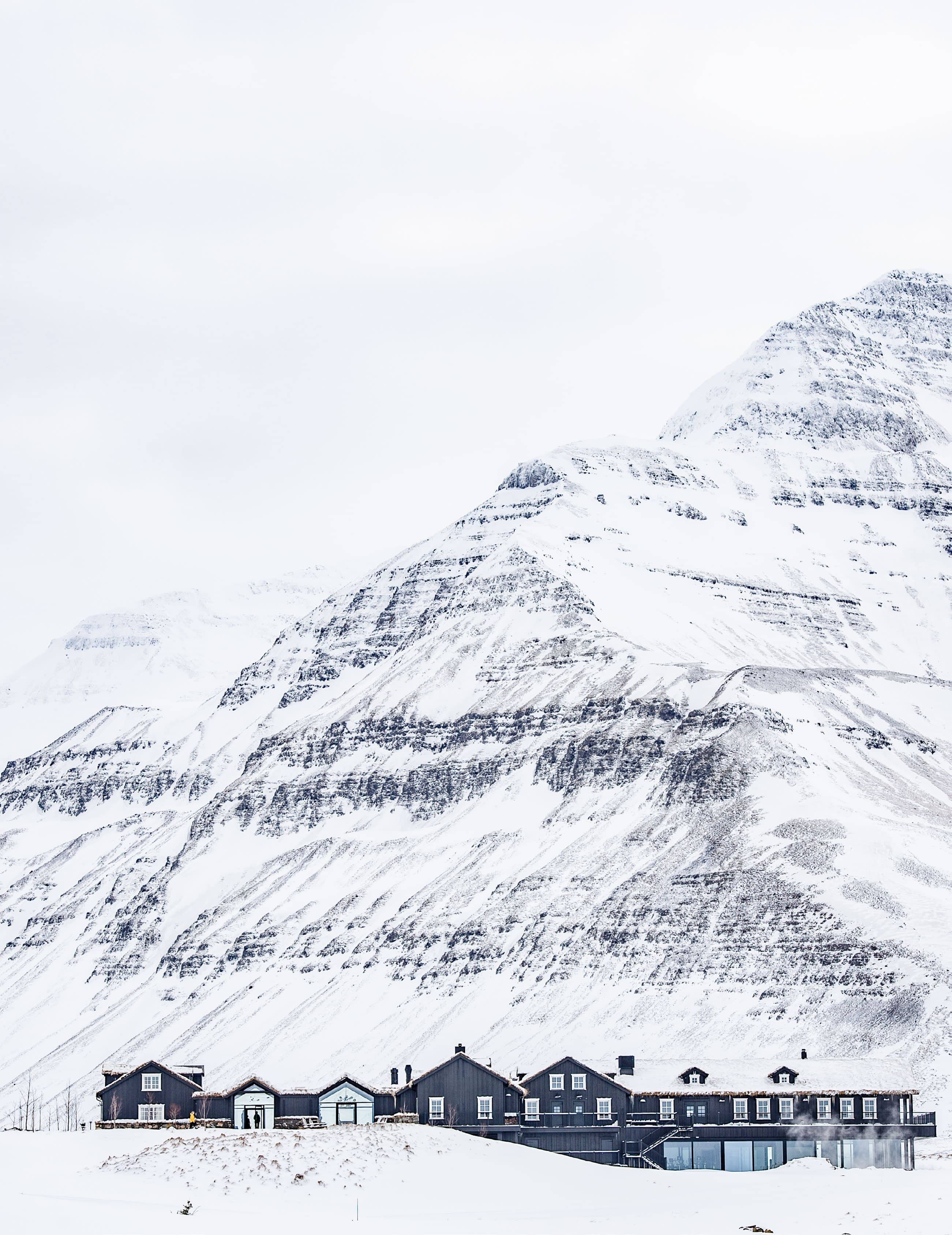 Volcanoes, geysers, lava fields and hot springs: Iceland is a fount of dramatic landscape. The Troll Peninsula, known locally as Tröllaskagi, is particularly breathtaking. This wild pocket of land stretches between the Skagafjörður and Eyjafjorður fjords of Northern Iceland. Mountains rise up to over 1,500 metres and glacier carved valleys cut into the powerful landscape with tumbling waterfalls and gushing rivers flowing between. Such rugged terrain naturally inspires adventure.

Intrepid travellers come to journey along the scenic coastal roads, explore its mesmerising fjords and stop by fishing communities such as Siglufjörður and the region’s geothermal pools. Iceland’s summer months can be spent hiking through the vales and exploring on horseback, with whale watching tours departing most of the year, but winter is the time to come for adrenaline fuelled snow sports.

When the colder months set in, this rugged peninsula is the setting for adventurous helicopter skiing. The local outfit Arctic Heli Skiing, which is based at the family farm turned hotel Klængshóll Lodge, specialises in helicopter excursions that can see you skiing from the mountain’s summit to the shores of the Arctic Ocean — if you’re lucky enough, in tandem with the Northern Lights.

Deplar Farm lies to the west of this outfit in the region’s remote Fljot Valley. When this hotel opened in 2016, the converted sheep farm was dubbed Iceland’s most exclusive accommodation. Created by adventure led Eleven Experience, the high-end property combines its original character—blending into the landscape with a living roof and black timber cladding—with everything you could want from a luxury hotel. See the Northern Lights through its floor-to-ceiling glass and soak in the geothermal saltwater pool with swim-up bar. The lodge has two helipads for instant access to the slopes. 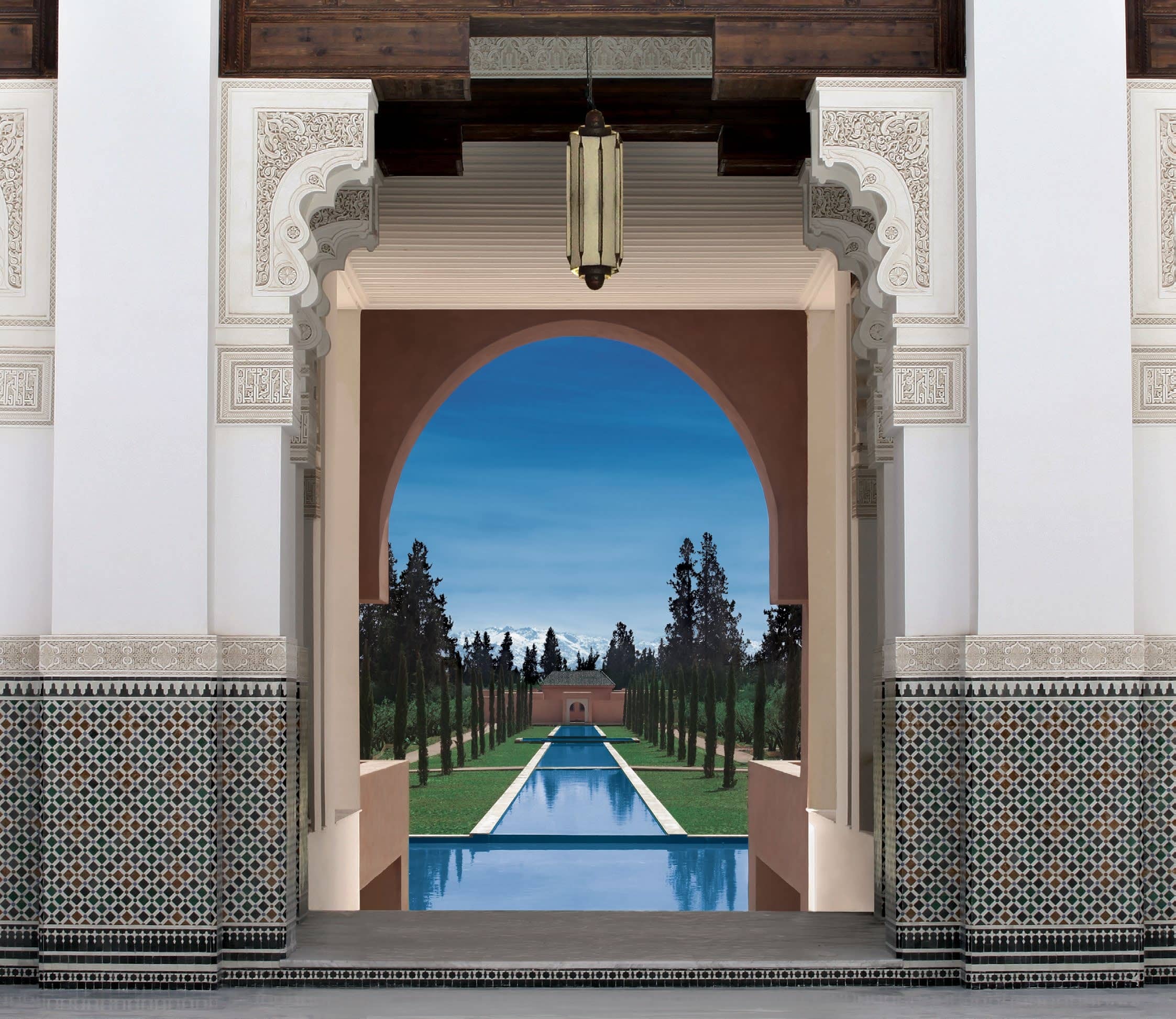 The African Capital of Culture for 2020, Marrakech is awash with cultural insight Rich history, tradition and creative innovation all make Marrakech the cultural hub it has become. Marrakech is recognised by UNESCO for Jemaa el-Fnaa Square and the labyrinthine medina of its old town, and the city as a whole stands out for its architectural, artistic and cultural legacy.

In recent years, this rich heritage has been joined by the city’s burgeoning contemporary art scene. The high-design Yves Saint Laurent Museum made its debut in 2017 and 2018 saw the launch of the Museum of African Contemporary Art Al Maaden (MACAAL) — anyone in the market for their own piece of African art can visit in February for the 1-54 Contemporary African Art Fair, which is held in collaboration with major art institutions around the world.

The local institution Montresso Art Foundation creates a space for contemporary art exhibitions year-round and hidden galleries such as Riad Yima show a different side to the city. Of course, the city’s 2020 status as first-ever African Capital of Culture isn’t based solely on its arts. Soak up local tradition in an authentic hammam, taste Moroccan dishes such as the tajine and try haggling in one of the city’s colourful souks.