Ayeyarwady- A River Through Time 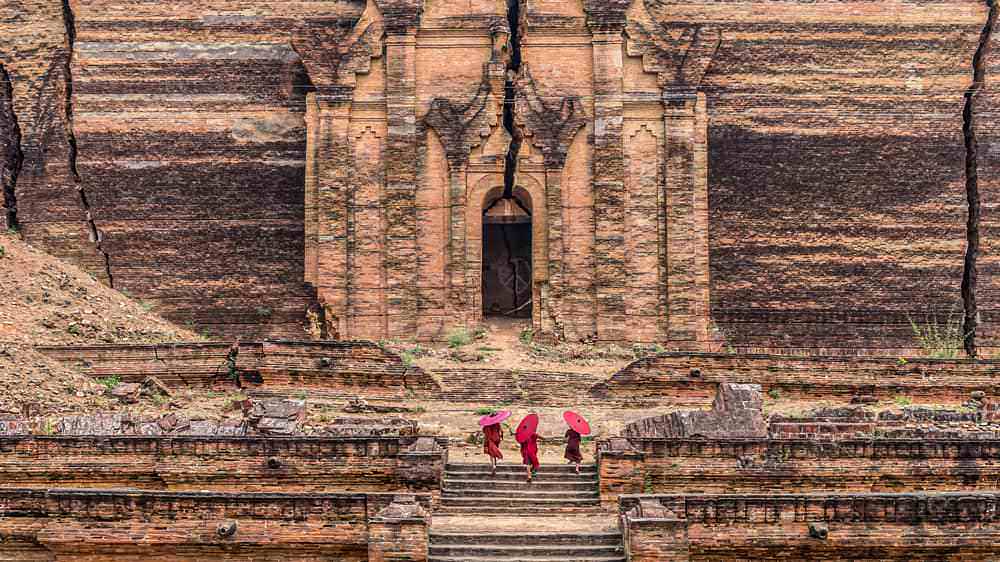 A journey up Myanmar’s Ayeyarwady river from Mandalay to the far northern trading town of Bhamo, near the Chinese border.

I am travelling along the Ayeyarwady on Belmond’s luxury ship, the Orcaella, named after the endangered snub-nosed dolphins that swim the river. Over the next several days we will experience the people, their beliefs, customs, and daily existence along one of Asia’s great rivers. 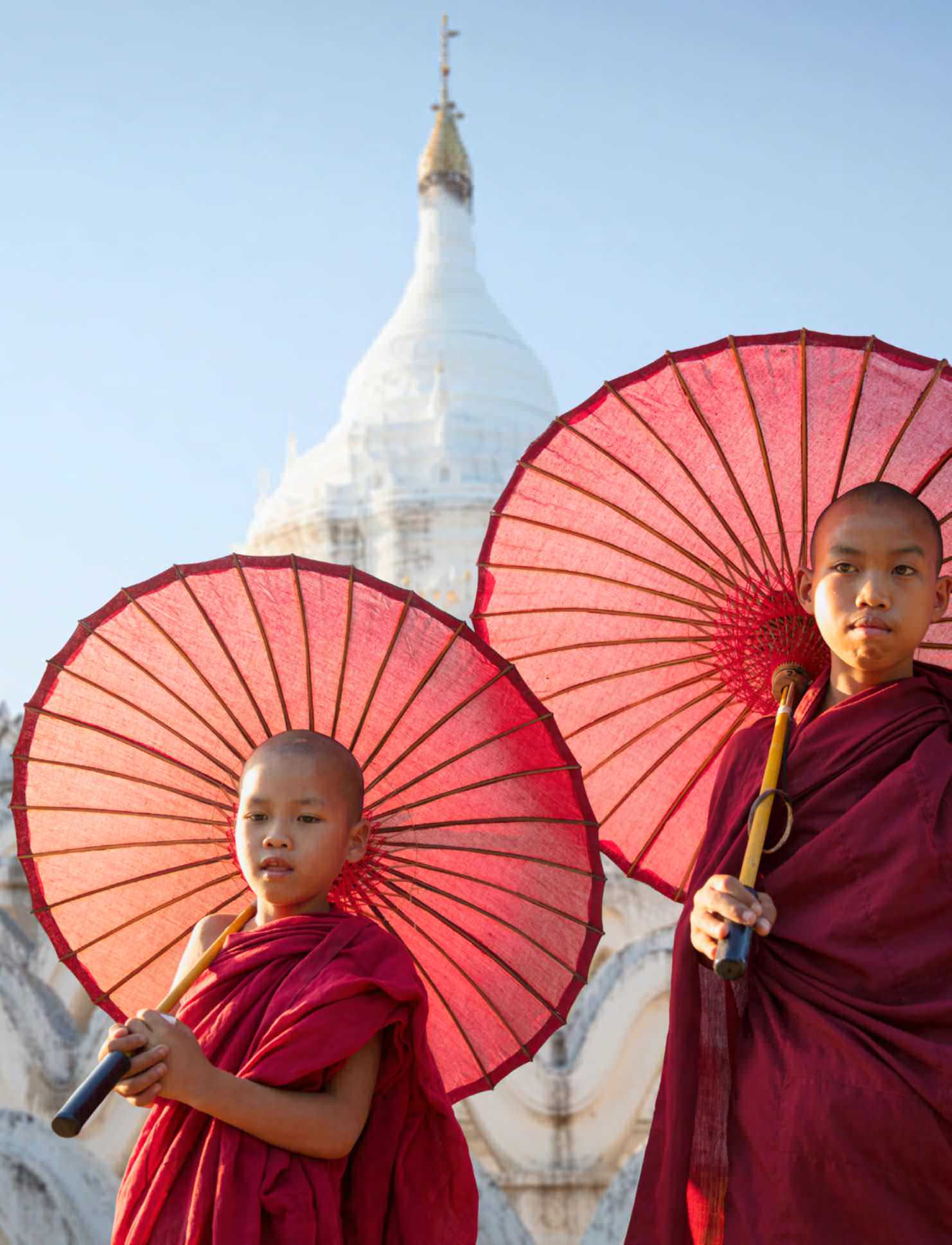 The Ayeyarwady flows from the Himalayan glaciers and sweeps down through the heart of Myanmar—formally called Burma—to the fertile delta region into the Andaman Sea. Also known as the Irrawaddy, it is the country’s largest and most important commercial waterways.

The trip began several days ago down river in Mandalay, the country’s second-largest city and cultural capital. We will re-visit it on the river-ride back. For now, we visit Soon U Ponya Shin Paya on the southern side of 240-metre high Sagaing Hill. The Buddhist temple features a 30-metre high gilded stupa that was originally built in 1312. Legends claim the structure miraculously appeared overnight from a superhuman act by the king’s minister who was influenced by a magical Buddha relic that he found in a betel-nut box. From the balcony, I take in the spectacular view of pagodas and, across the brown Ayeyarwady, the Shan hills.

We then set sail to Mingun. The little riverside village has a trio of unique sites, the most famous being Mingun Paya, also known as Mingun Pahtodawgyi. Beneath a banyan tree, I marvel at what is left of this massive, incomplete square structure. Roughly 73-metre cube of russet-coloured bricks on a 140-metre lower terrace, it’s meant to be the world’s largest stupa. But when King Bodawpaya died in 1819, only the bottom third was completed.

Next is the magnificent 14-metre high, 90-ton Mingun Bell, reportedly the largest un-cracked hanging bell in the world, commissioned by the same king in 1808. I give the bell a good whack with a wooden mallet and hear a deep bass ringing that, I’m told, will bring me good luck.