The Ultimate Adventure, On South Africa's Network Of Gravel Roads 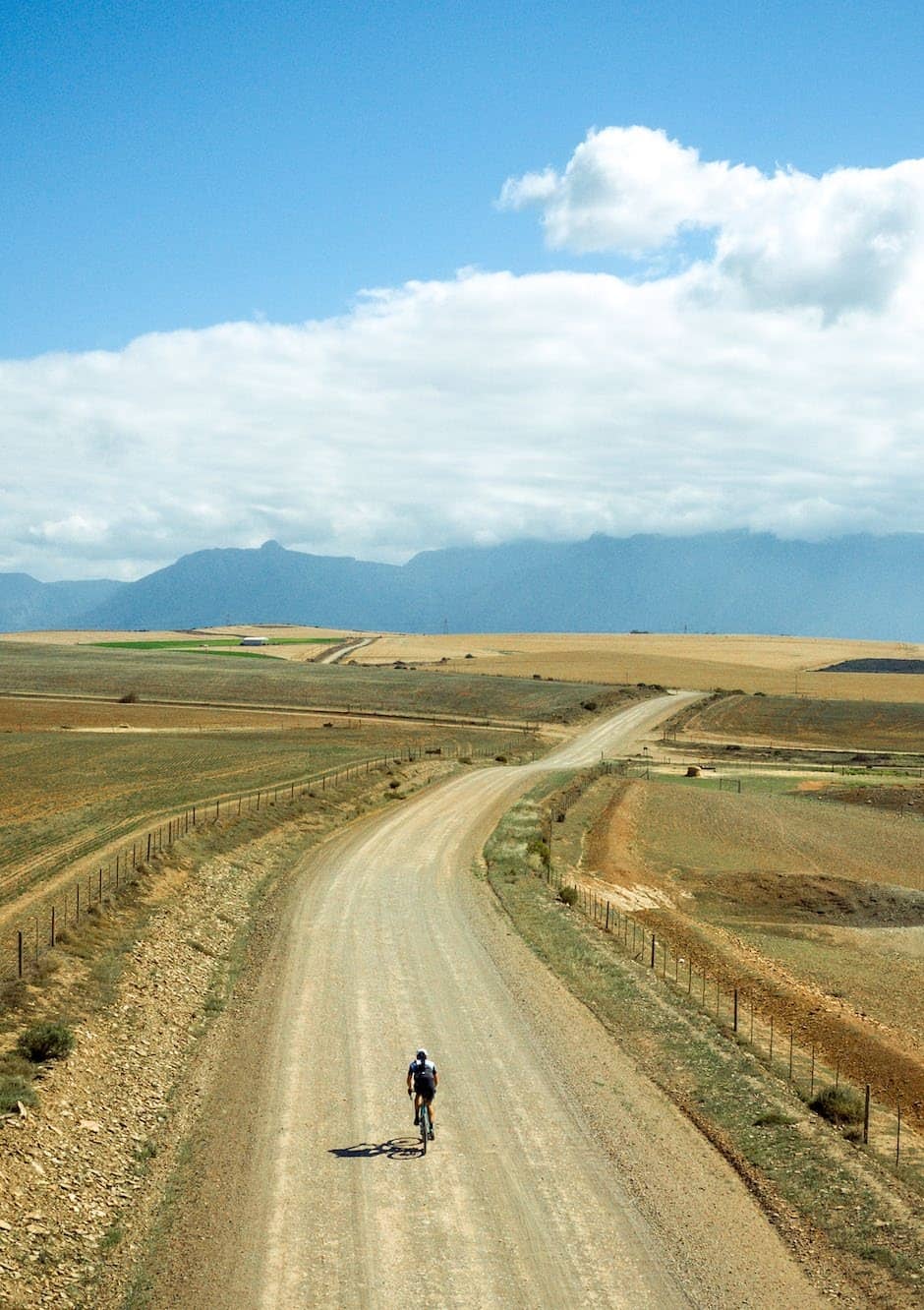 Within hours of landing at Cape Town International airport, cyclists were astonished when they encountered giraffe, eland and wildebeest while riding their gravel bikes. It was a welcomed sight for the many British, Spanish, Canadian, Italian and Dutch cyclists who were escaping the onslaught of winter in their countries.

The scene was set - they had officially arrived for the Rainmaker RollerCoaster.

This 7-day Gravel Adventure in its second edition covered 600 kilometres of point to point riding from Swellendam to Plettenberg Bay. Riders could choose to race in teams of two or ride in a group supported by the HotChillee Ride Captains where they could simply ride at their own pace and enjoy the adventure. Gravel cycling is quickly becoming the next boom in cycling. Think a cross between a road and mountain bike, that’s where gravel comes in - somewhere in the middle.

Adults feel alive when they’re on a bicycle. Whether it’s to escape the stress of high-level careers in London or the realisation that exploration by bicycle can be second to none, it’s no surprise that cycling touring has become an established business. 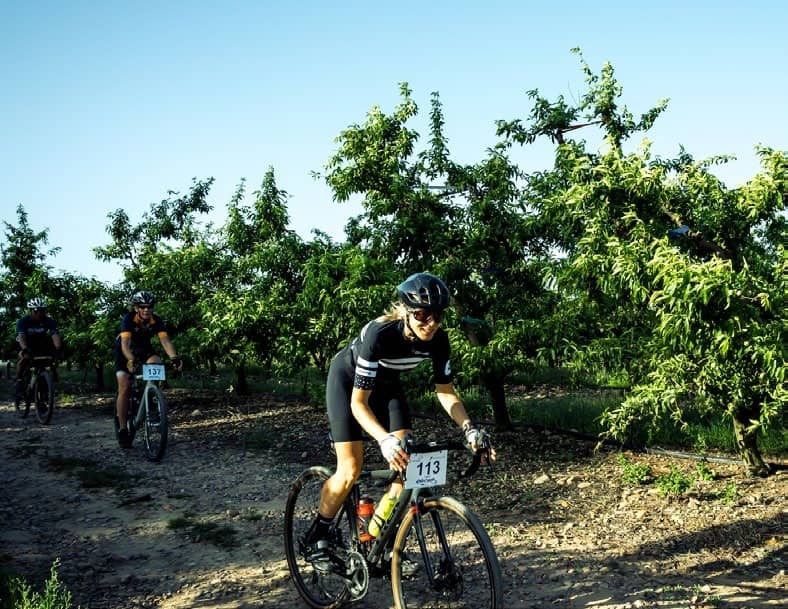 South Africa, with its diverse landscape, has been a prime destination for the world’s best mountain bikers over the years and with its vast network of gravel roads is poised to add gravel riding to its repertoire.