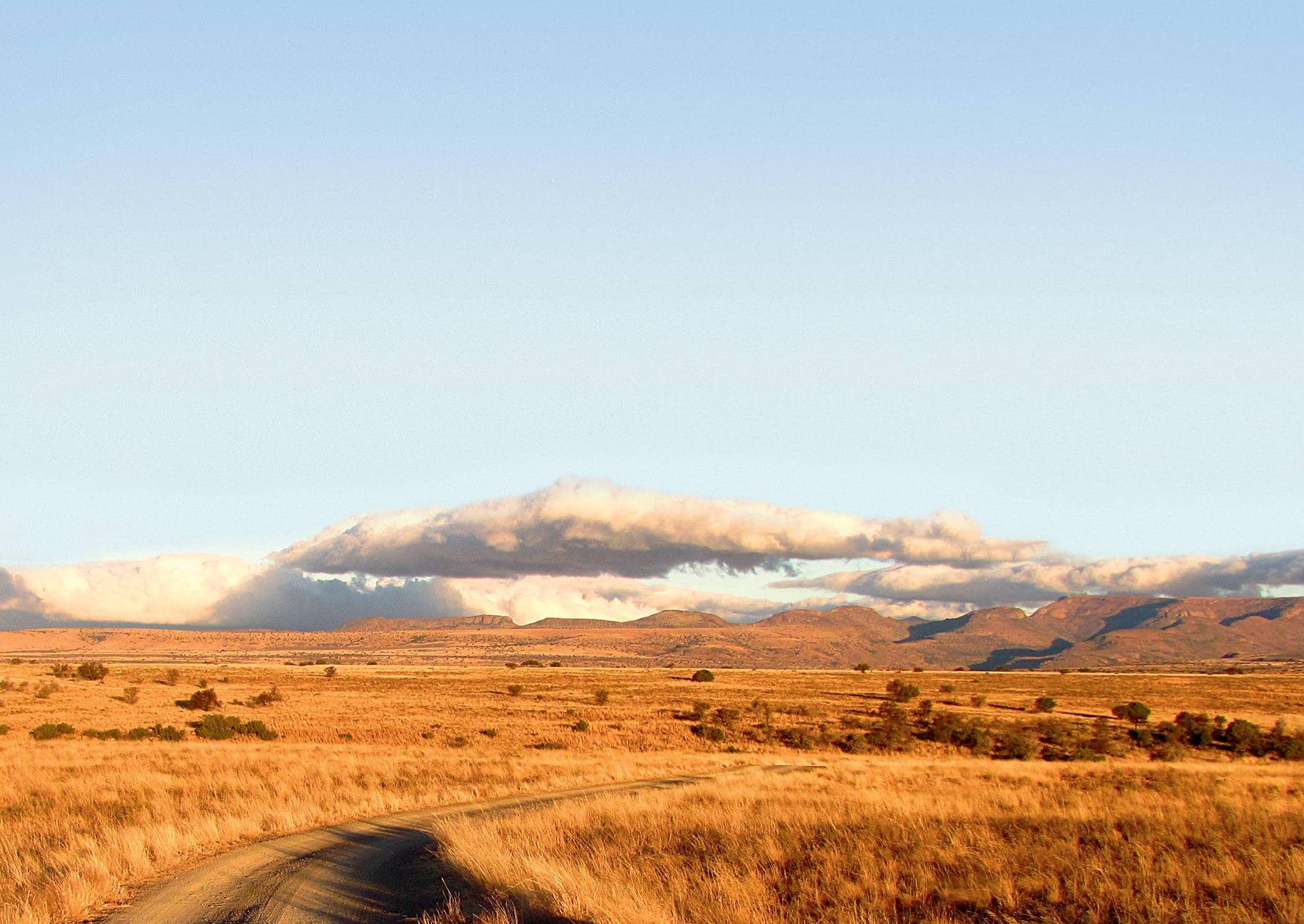 On a Christmas holiday in the Karoo, a keen birder and his family soak up the heat in four Wild Card parks. Their reward included special sightings, endless views and a wilderness feeling.

For most South Africans Christmas is a time for family and friends, bonding and relaxing together, reflecting on the year gone by. While I have been fortunate to conduct research in several Karoo reserves and parks, my family had never visited many of them, and so our Karoo Christmas road trip was born.

The plan was to travel from Mountain Zebra National Park to Camdeboo National Park, followed by Karoo National Park and ending with a New Year’s celebration in Gamkaberg Nature Reserve. The relatively short distances between each of these parks meant less time on the open road and more time exploring the wilderness, just the way we like it.

In Mountain Zebra National Park, the secluded Umthombo mountain cottage is a well-kept secret, far from other people, tucked into a mountain amphitheatre. There is something extremely special about feeling alone in our national parks, revelling in peace and serenity. The cottage sleeps up to 10, with two bedrooms sleeping two each and a third bedroom with six bunk beds. It is surrounded by a boma fence in order to keep larger predators out while guests enjoy their evening braai.

As a contributor to the second South African Bird Atlas Project, my time in the national parks always includes a good dose of birdwatching. The project has been designed for citizen scientists to collect essential data on the bird species present in a certain area. By collating all of the different areas in which a species has been recorded, species distribution maps and measures of abundance can be built.

Two nights in Mountain Zebra provided me with the opportunity to complete two atlas cards, with notable species including the shy yet vocal black and red-chested cuckoos, and a number of raptors such as martial eagle, jackal buzzard, lanner falcon and pale chanting goshawk. With careful listening and taking time to explore the acacia thickets, karoo scrub and grasslands of the park, I recorded over 100 species in a couple of days. Of course, being the height of summer, the midday heat in the Karoo can become unbearable and the pool at the picnic site provided great respite. We were also treated to sightings of some of the park’s lions. It is interesting to see how lions hunt and stalk prey in the open Karoo vegetation. 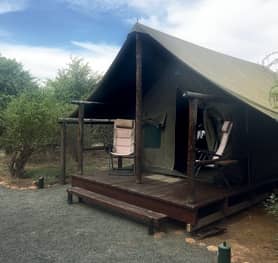