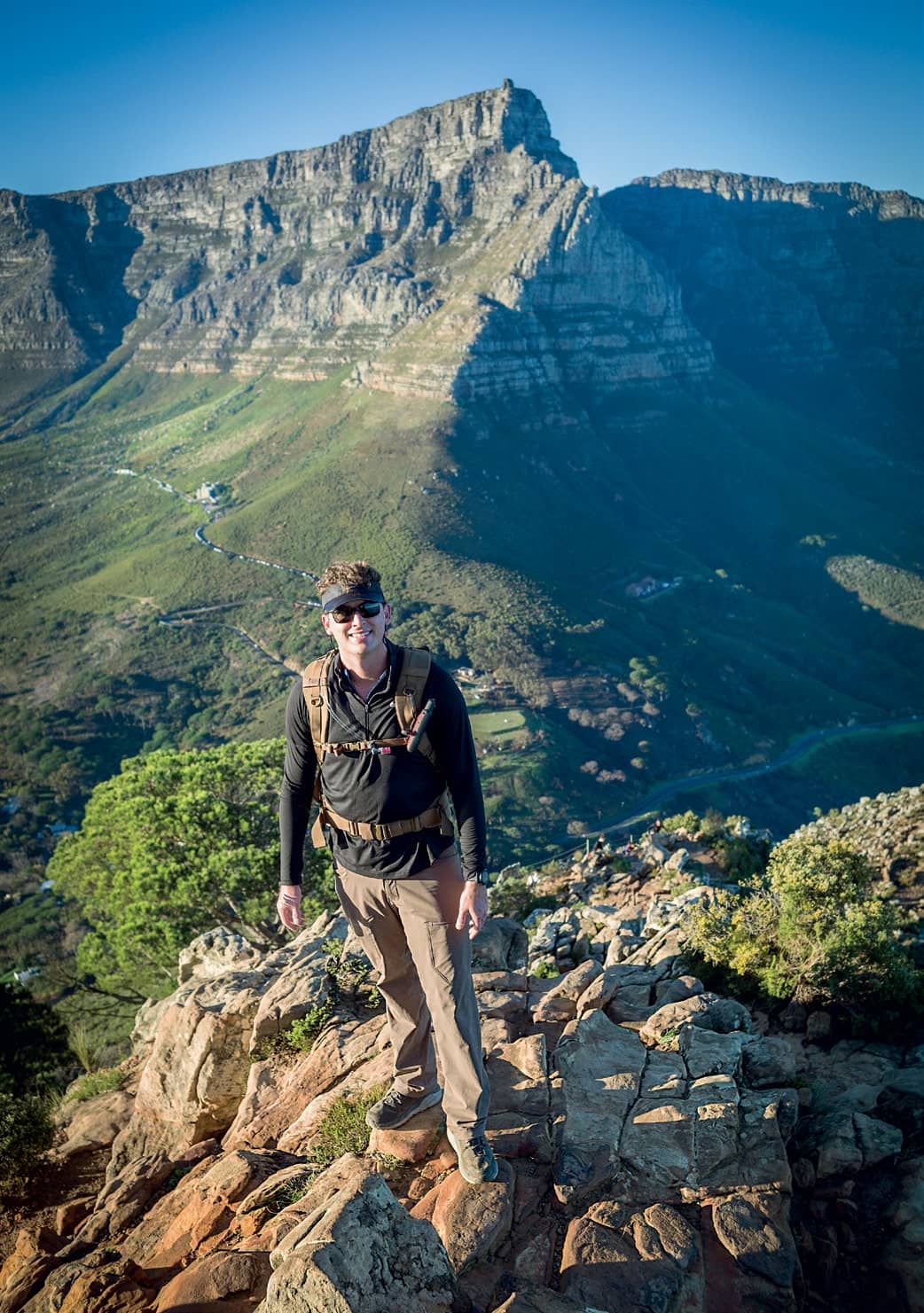 For centuries Table Mountain National Park has inspired exploration, from hardcore climbing to gentle walks. Now runners and hikers can set a record or push boundaries for a personal best on an epic adventure to the top of 13 peaks.

We’ve done 22 kilometres”, reported Ashley during the single break on day one of our 13 Peaks adventure. We’d begun before sunrise from Signal Hill. As the city awoke, we spiralled up and down Lion’s Head, then hoofed it along Tafelberg Road, wheezed up Platteklip Gorge, crossed the Table Mountain Plateau, tagged Maclear’s Beacon and traipsed through Echo Valley.

We estimated the day’s route at 25 kilometres, so covering 22 kilometres by two o’clock was good going. Except, the GPS stubbornly reported 12 kilometres remaining, with two more peaks to find, a steep descent, and precious little daylight. 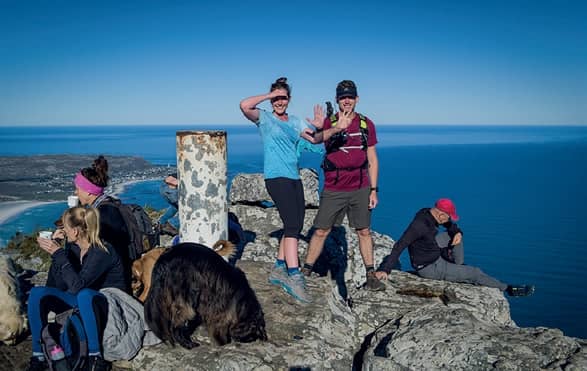 In underestimating distance, we were in excellent company. Even the 13 Peaks developer, legendary trail-runner Ryan Sandes, got it wrong initially. The challenge started with Ryan sketching a route linking his favourite summits. “It was just a cool loop that showcases the best Table Mountain and the park has to offer,” Ryan said, and he should know. He trains in these mountains 12 to 30 hours a week. Over his 14-year career, he’s probably spent as much time exploring the park as anyone.

Ryan has won ultra trail races on seven continents and set records crossing the Fish River Canyon, Drakensberg and Himalayas. Now, he’s searching for adventure in his own backyard and wants to inspire others to do the same. “We are very, very lucky to have a big city like Cape Town so close to the mountains. You can be working a high-power job and within 30 minutes be on Table Mountain.” 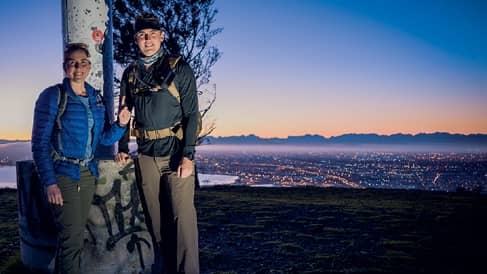