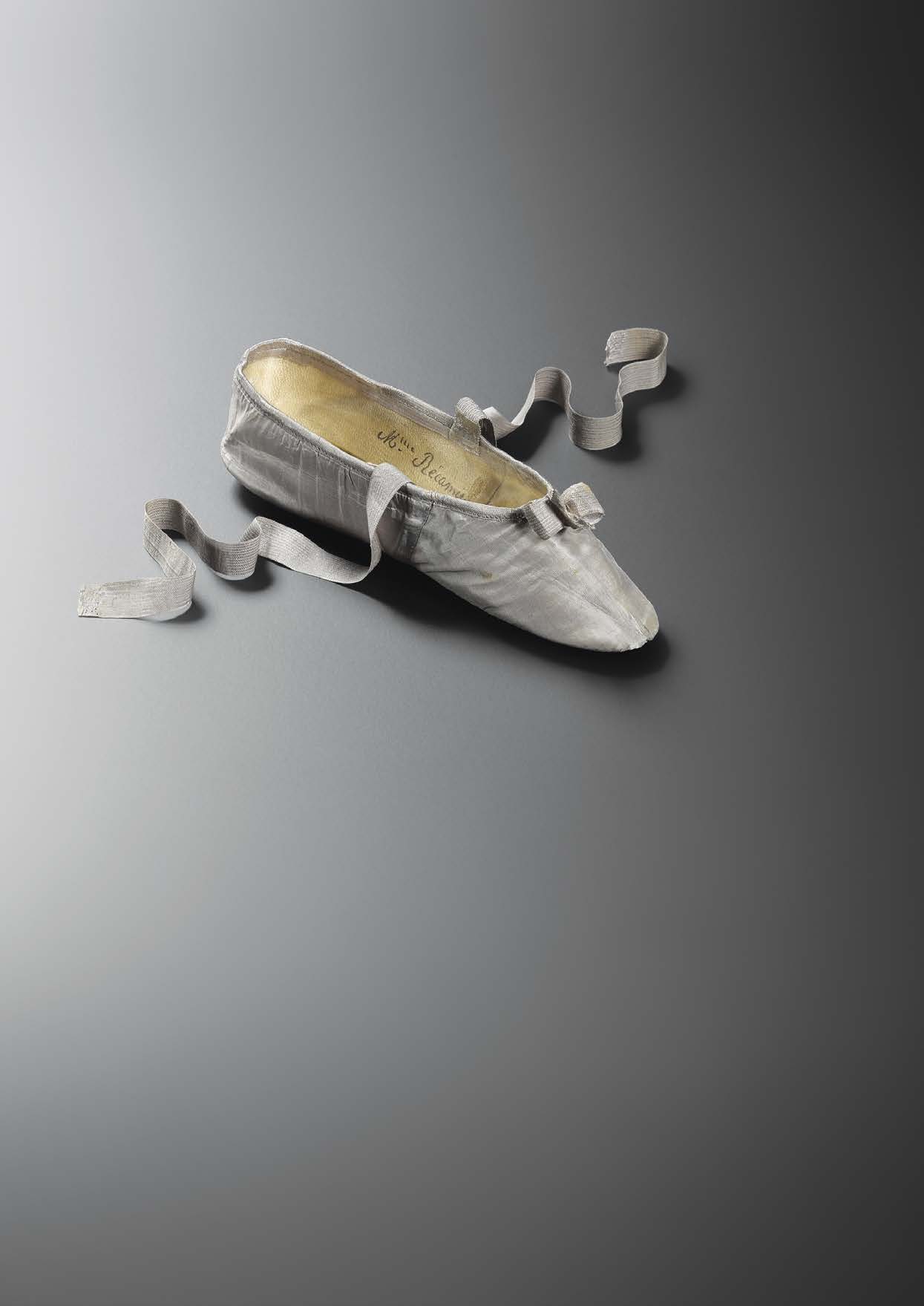 Worlds unbound, precious paintings, Degas’s take on dance, the world view of Leonardo da Vinci, magical paintings from Picasso, atmospheric antiquity, an electric palette and fun and fabulous footwear are just some of the themes abounding in a host of exciting exhibitions underway in the French capital.

An ethereal and dreamy exhibition, entitled From the Douanier Rousseau to Séraphine, the Marvellous World of the Naives, is unfolding at the Musée Maillol through to January 19th. More than 100 works by the Naive painters, also called Modern Primitives, are on show. These artists are often selftaught and lack formal training and created works featuring extreme detail and bright, saturated colours. One of the most well-known is the French artist Henri Rousseau called Le Douanier Rousseau whose fantastic jungle scenes and exotic luxuriant vegetation transport. Another characteristic of naive painting is the absence of perspective, which creates the illusion that the figures are floating like the cats and monkey in the portrait of Paul Léautaud by Ferdinand Desnos. The exhibition presents the works of Le Douanier Rousseau and Séraphine Louis as well as lesser-known naive artists, like Camille Bombois and René Rimbert. These works also shed light on a little-known segment of the history of art between the two wars. 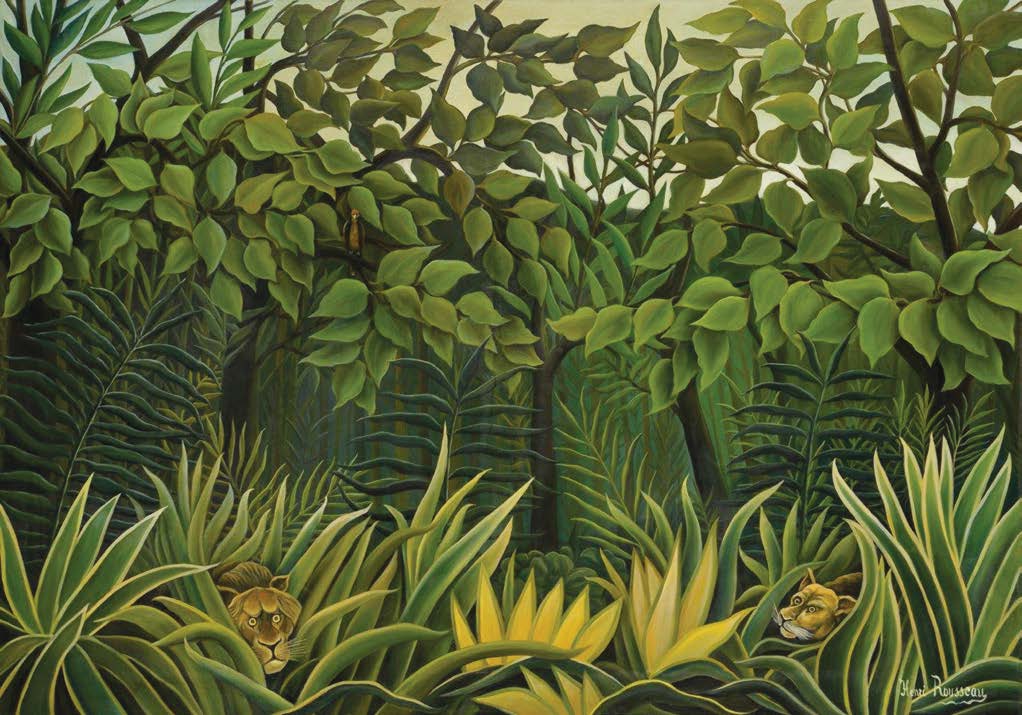 One of the hottest shows in town is devoted to Leonardo da Vinci to mark the 500th anniversary of the death of the artist in France, the Louvre is holding a major retrospective devoted to his entire career as a painter showing through to February 24th. The exhibition revolves around the Louvre’s own collection of five paintings, the largest in the world, and its 22 drawings, and presents some 120 works including paintings, drawings, manuscripts and sculptures emanating from prestigious American and European collections. The show aims to illustrate how da Vinci placed the utmost importance on paintings and is the culmination of more than 10 years of work including new scientific examinations of the Louvre’s paintings allowing for a better understanding of da Vinci’s artistic practices and pictorial technique. Tickets must be reserved in advance.