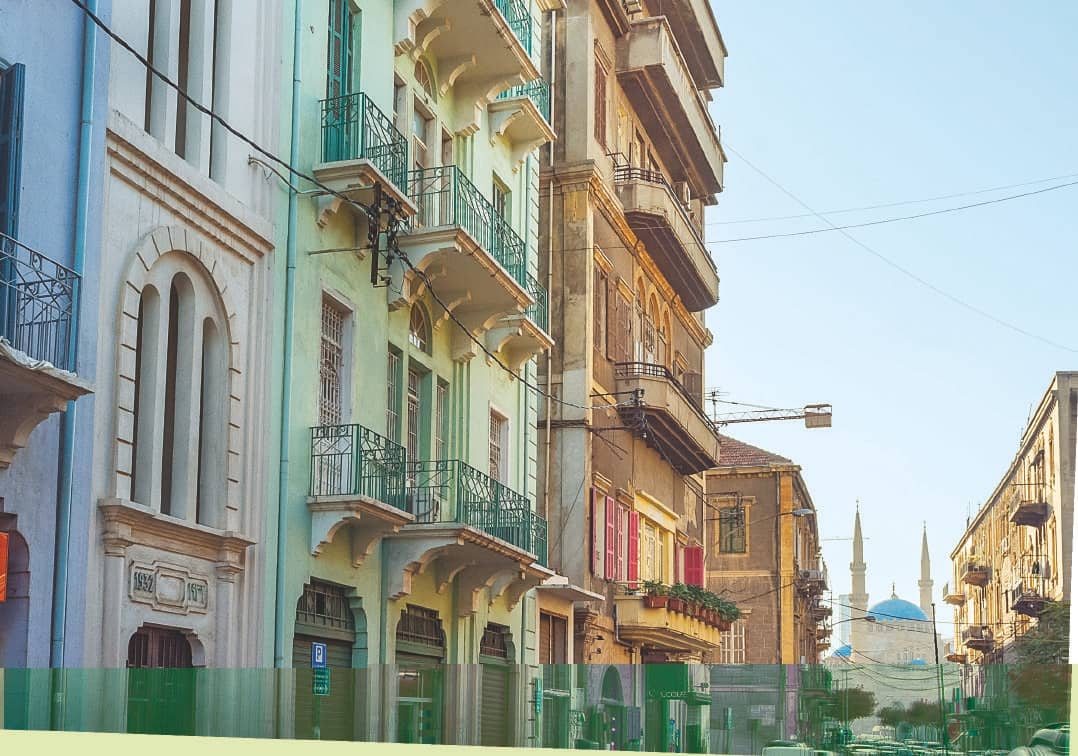 Currently living in Lebanon’s capital, travel writer Paul reflects on how events in the country’s past and a more recent tragedy may have bent this historic city, but they haven’t broken it

Beirut, the Lebanese are proud to tell you, is an ancient city. The Phoenicians, those great merchant sailors of the ancient world, first set up shop here some 5,000 years ago, and since then Beirut has seen them all come and go – the Romans, Byzantines, Crusaders, Ottomans and French.

Despite this, it’s a city that tries to relentlessly look forward. The glitzy redeveloped Downtown area is the face that Beirut has preferred to show the world in recent years, with its moneyed Dubai-on-the-Mediterranean vibe offering an optimistic narrative for a country that many still associate with civil war.

For the past two years, I’ve been lucky to call Beirut my home. And I’ve been pleased to discover that when you look behind the curtain there’s still plenty of the old Beirut left to explore.

The heart of my Beirut is Rue Gouraud, in the historic district of Gemmayzeh. It’s an area that sprung up to serve the city’s new port in the 19th century, and still holds plenty of old Lebanese architecture.

It’s here that you can find Ottoman mansions with wide balconies overlooked by triple-arched windows, and buildings from the post-First World War French mandate era, with high shutters and elaborate wrought-iron railings. 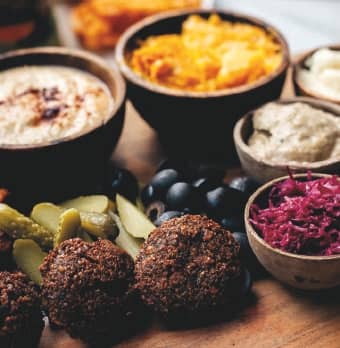