THE PRINCE OF ART 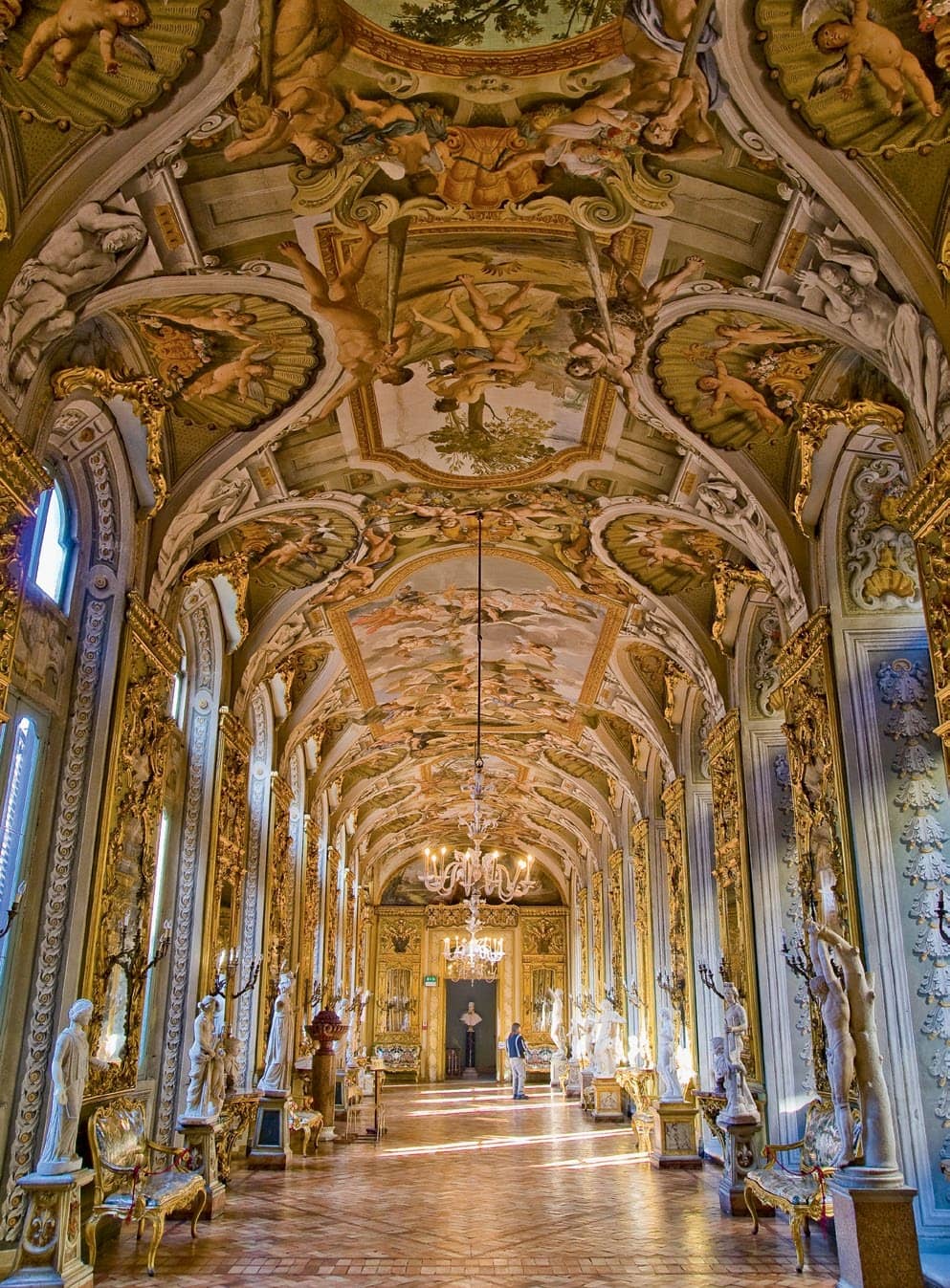 One of Caravaggio’s most important works, Penitent Magdalene, is held in the Doria Pamphilj Gallery in Rome on Via del Corso. The painting is significant, and singular, for its depiction of Magdalene. Previously painted in sensual light, with voluptuous turn, here she is in a repose of terrific plainness. Without erotic charge, she appears either remorseful or reflective: a woman on the brink of transformation. This is markedly different from her other interpretations as a ‘fallen’ woman (there was some talk about her role as a prostitute who is reformed by Jesus although some historical accounts dispute that story). The magnificent painting has Caravaggio’s assurance of power concentrated in a single stroke, and is remarkable–as the rogue Italian painter is feted–for its use of light. Joining this landmark work at the Doria Pamphilj Gallery are hundreds of classic works such as Titan’s Judith, Velázquez’s Portrait of Innocent X, and Raphael’s Double Portrait. 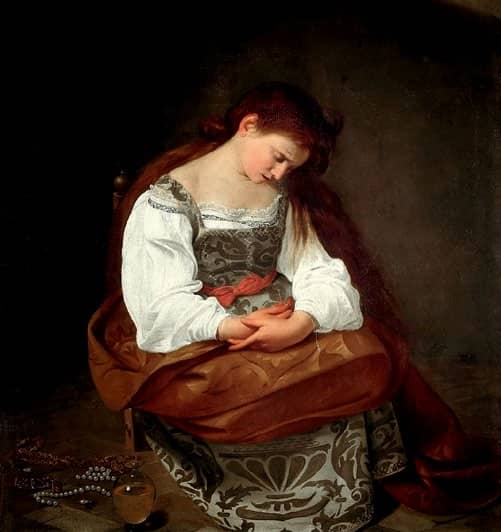