Stories Of The Grapevine 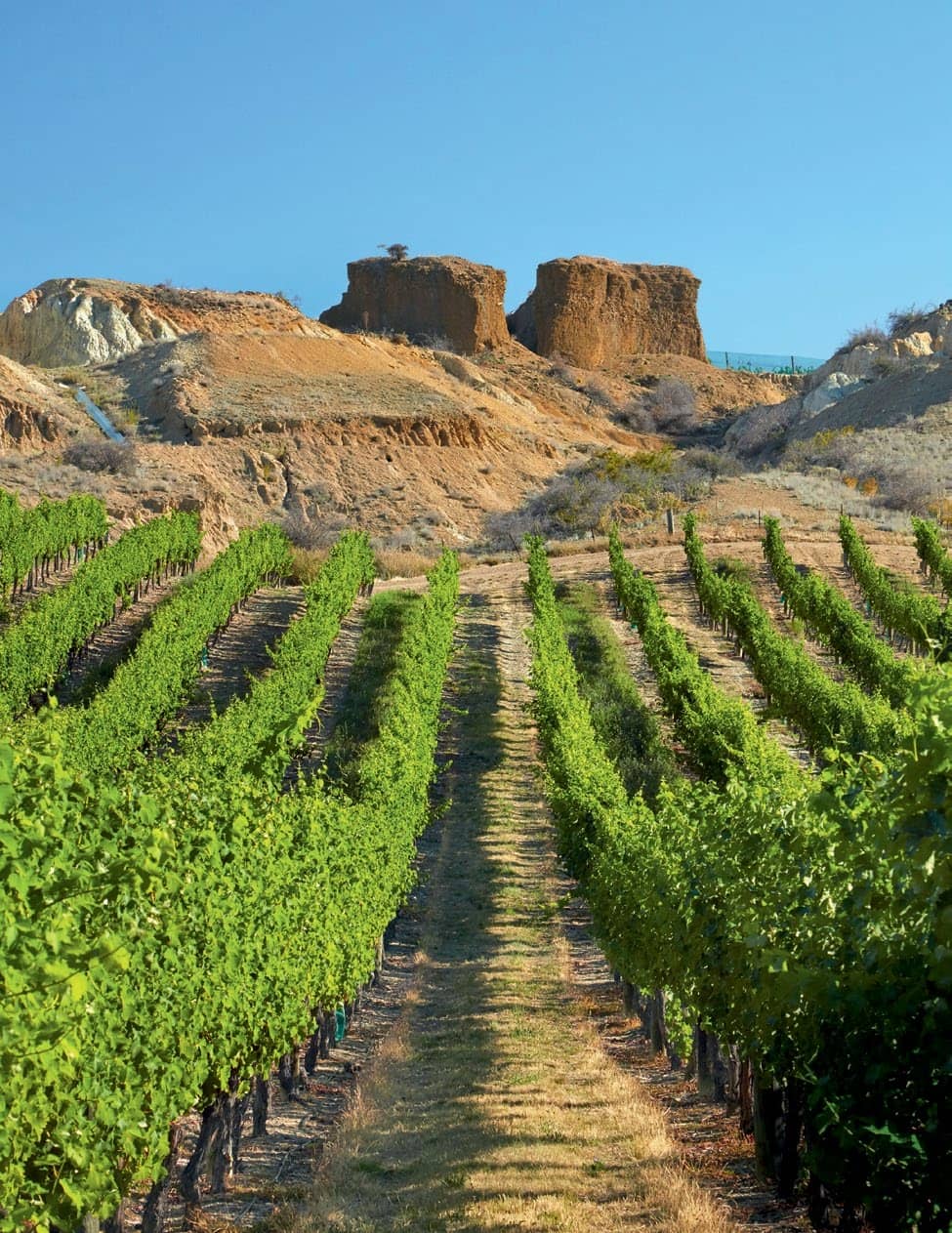 Does christening your wine with unique labels add to its character? A visit to Mt Difficulty Wines lends weight to the theory.

“Do we know why it is called Mt Difficulty Wines?” I asked Sue Hawkins, my guide, as we drove to the winery, located around 60 kilometres from Queenstown in New Zealand. Sue wasn’t too sure.

During my stay in New Zealand’s South Island, I had noticed how such peculiar brand names didn’t surprise the locals. Whether it was my next destination—Mt Difficulty Cellar Door and Winery— or vineyards with names like Bald Hills, Doctors Flat, and Desert Heart, none of the locals seems to think they were strange monikers. 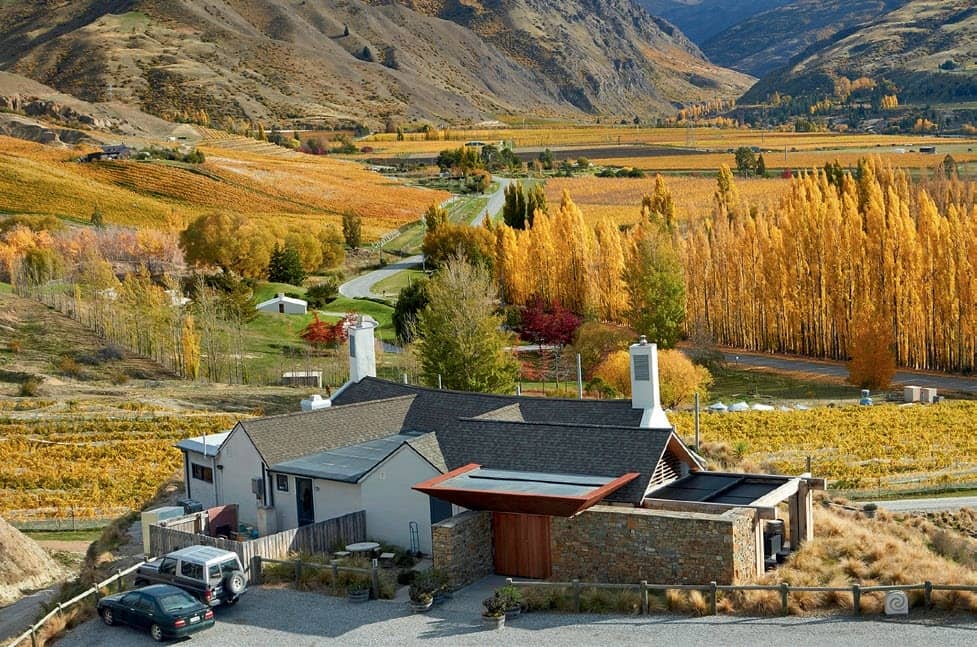 WHAT’S IN A NAME?

In Central Otago, such nomenclature stems from geography. Take Mt Difficulty Wines: their first vines were planted on the foothills of Mount Difficulty, whose name was coined by the explorer William Rees when he failed to guide his flock of sheep across River Kawarau to the narrow Kawarau Gorge because of the steep slopes of the mountain.

The other reason is rooted in the winery’s history. In the 1990s, the ‘Gang of Four’—as Molyneux, Mansons Farm, Full Circle, and Verboeket Estate are colloquially called—decided to become a team under a single brand. After much deliberation, they unanimously picked Mt Difficulty Wines for the label.