On These Ancient Sands 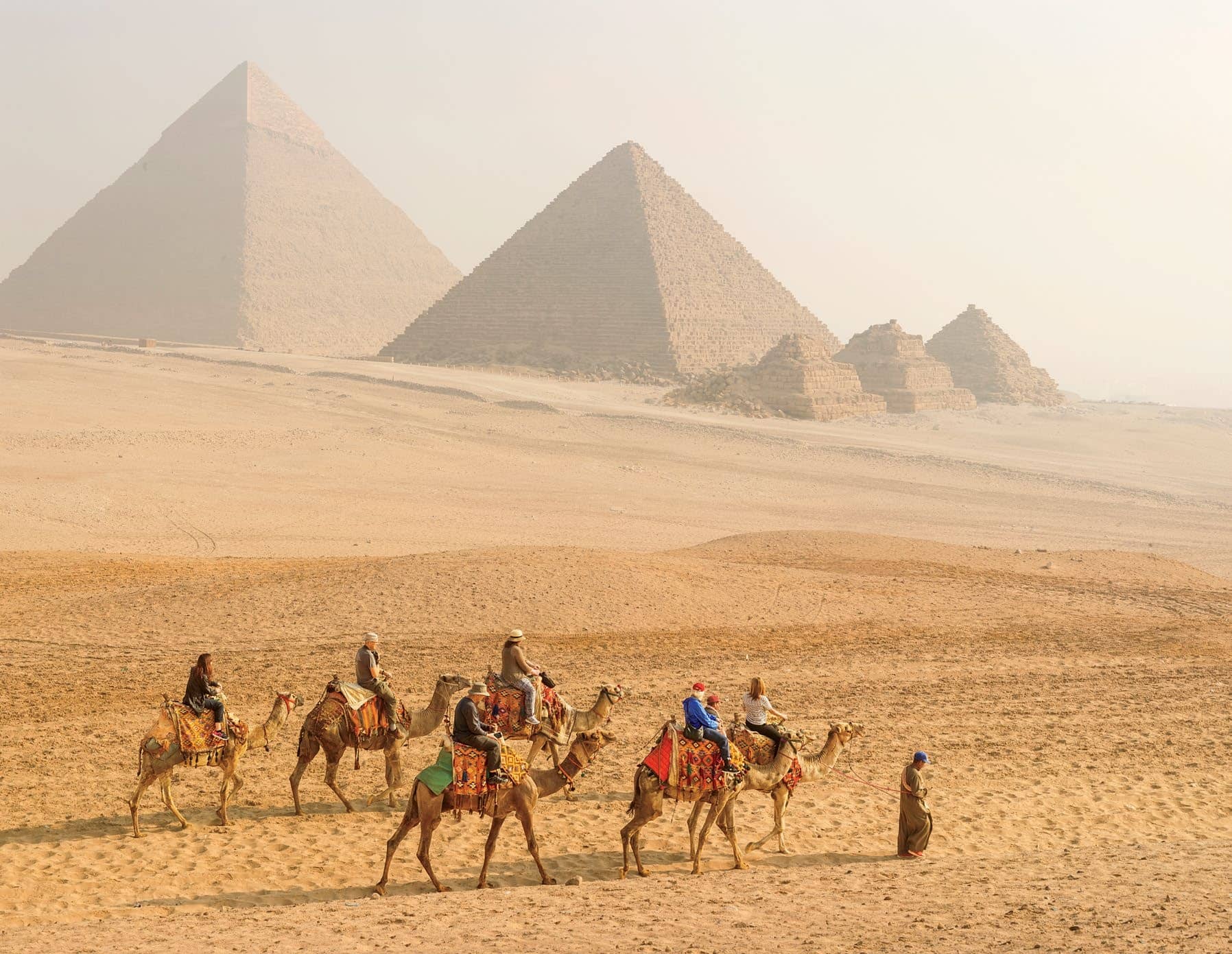 After almost a decade of political upheaval, more stable times—and visitors—are returning to Egypt. And while the streets of Cairo may still resound with speculation over the future, the country’s ancient past remains vividly, gloriously alive in the monuments of Giza, Luxor, and Aswan.

UNTIL THAT FIRST MORNING in Cairo, I had always felt the art of ancient Egypt to be out of reach. I could admire its scale, of course, and its impassive beauty. Like most New Yorkers, I had delighted at the sight of the Temple of Dendur, all lit up in the Metropolitan Museum of Art, as I made my way home through Central Park. But for art to really live, it cannot be the mere background. One has to find a way to understand its spirit, to inhabit the world it came from. To me, the culture of ancient Egypt had always seemed so heavily caricatured, it hardly felt real. And I’d struggled to get my head around its mind-boggling antiquity. Was it really possible that as many centuries separate Alexander the Great from the Pyramids of Giza as separate us from him?

But on that bright December morning, at the new Grand Egyptian Museum in Giza, just west of Cairo, something changed in me forever. Finding myself in proximity to objects now banal, now wondrous, the art of ancient Egypt ceased to be remote or cartoonish. Here was Tutankhamun’s papyrus chair; there were ushabti, or funerary figurines, in various enticing shades of blue. In another room were slim-limbed funerary beds, their gold leaf still intact. One had cat-faced Sekhmet on its posts, the other the sky cow Mehet-Weret , with black trefoils decorating its gold skin. It was all so near, so intimate. Even the masked world of the pharaohs did not seem out of reach once I’d just stood inches away from Tutankhamun’s underwear—a great linen thong stained brown, not through any fault of his own, but by 33 centuries of oxidation. 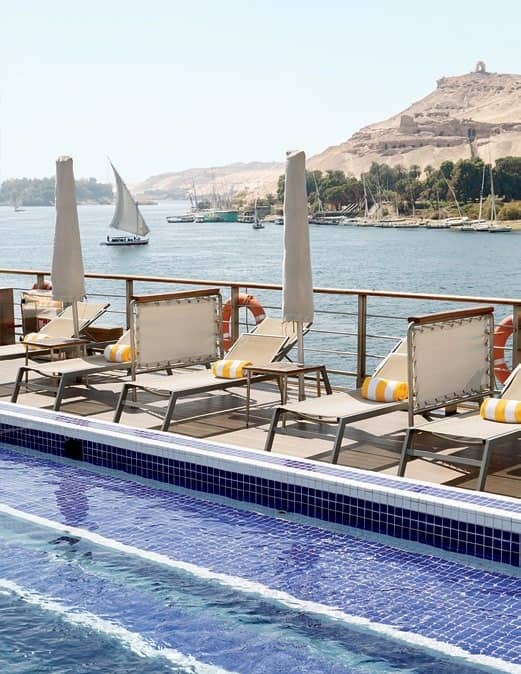 The museum, which was built at a cost of $1.1 billion, is pharaonic. No other word captures the 5,000-yearlong Egyptian tradition of building monuments on a scale that defies all imagination. In modern times, Egypt hasn’t lost its fondness for the pharaonic scale. There’s former president Gamal Abdel Nasser’s dam at Aswan, which created one of the world’s largest man-made lakes and forced the relocation of the entire temple complexes at Abu Simbel and Philae; a new, as-yet-unnamed, capital city under construction 45 kilometers east of Cairo; and now this grand museum, slated to open in 2020. The building is so vast that even the 39-foot-tall colossus of Ramses II, which once towered over Ramses Square, in the centre of the city, is a mere bauble in its atrium.

Designed as a recumbent pyramid of glass, stone, and steel, the new museum sits in the shadow of the ancient Pyramids, trying, by a trick of design and perspective, to muscle into their good graces, like some neglected halfsibling. It is too early to say what the galleries will feel like once they are complete, or what the sweeping views of Giza’s royal monuments will do to edify the place once the construction is finished and the sightlines are clear. What I can say is that in the various conservation laboratories that my husband and I visited—stone labs and wood labs, wet labs and dry labs—we saw up close some of what the museum will contain. And it was marvelous. 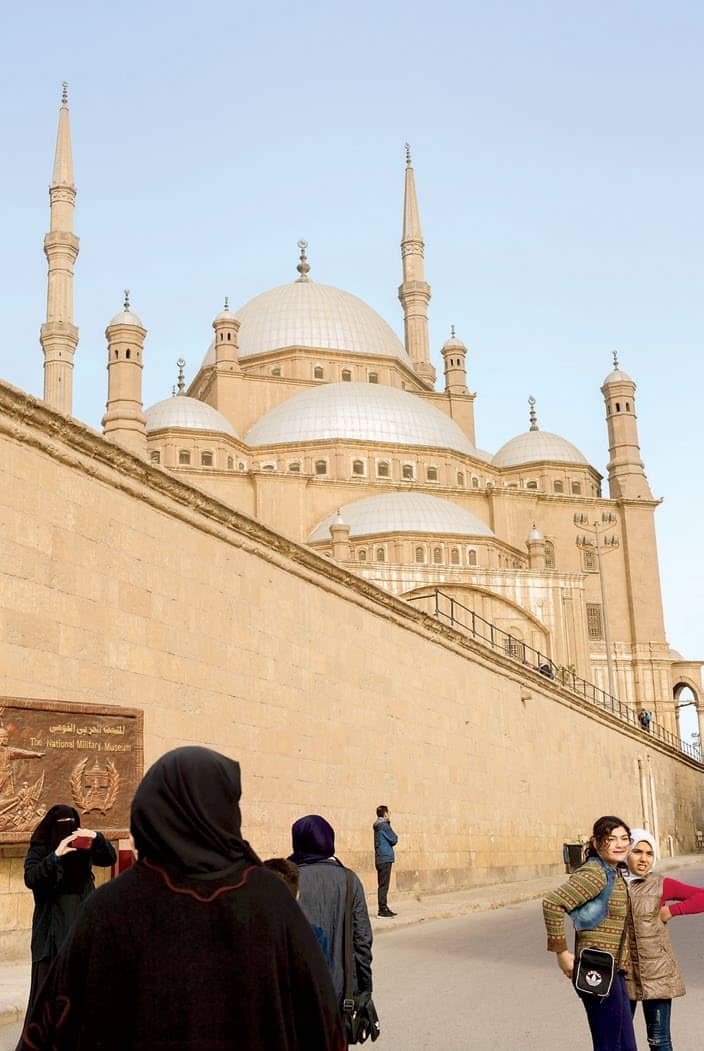 WE WERE IN EGYPT at the end of what some were calling “the seven bad years.” The Arab Spring of 2011 had come and gone, and the overthrow of Hosni Mubarak, who had ruled Egypt despotically for three decades, had led to years of tumult in which this tourist-dependent country had been starved of visitors. By the time we arrived, Egypt had been delivered into the hands of yet another strongman, Field Marshal Abdel Fattah el-Sisi. And though terror attacks remained a problem, the bargain had brought relative stability and security to the country. Ambitious infrastructure projects were afoot. Visitors were returning in great numbers, and we were among them.

In Cairo, in addition to the usual sightseeing, we hoped to get a sense of the great human drama that has unfolded in the streets of this heaving megacity. Cairo has a fabled intellectual life, and I wanted to hear its voices, for it seemed to me that to travel merely for the sights in a place recovering from so great an upheaval was to travel blind. After Cairo, we would fly to Aswan and embark on that most classical of all journeys: a boat trip on the Nile, threading a course north to Luxor, seeing temple after ancient temple. I had spent many years visiting other wonders of the ancient world, but the prospect of seeing what had been wondrous, even to the ancients, was exhilarating. 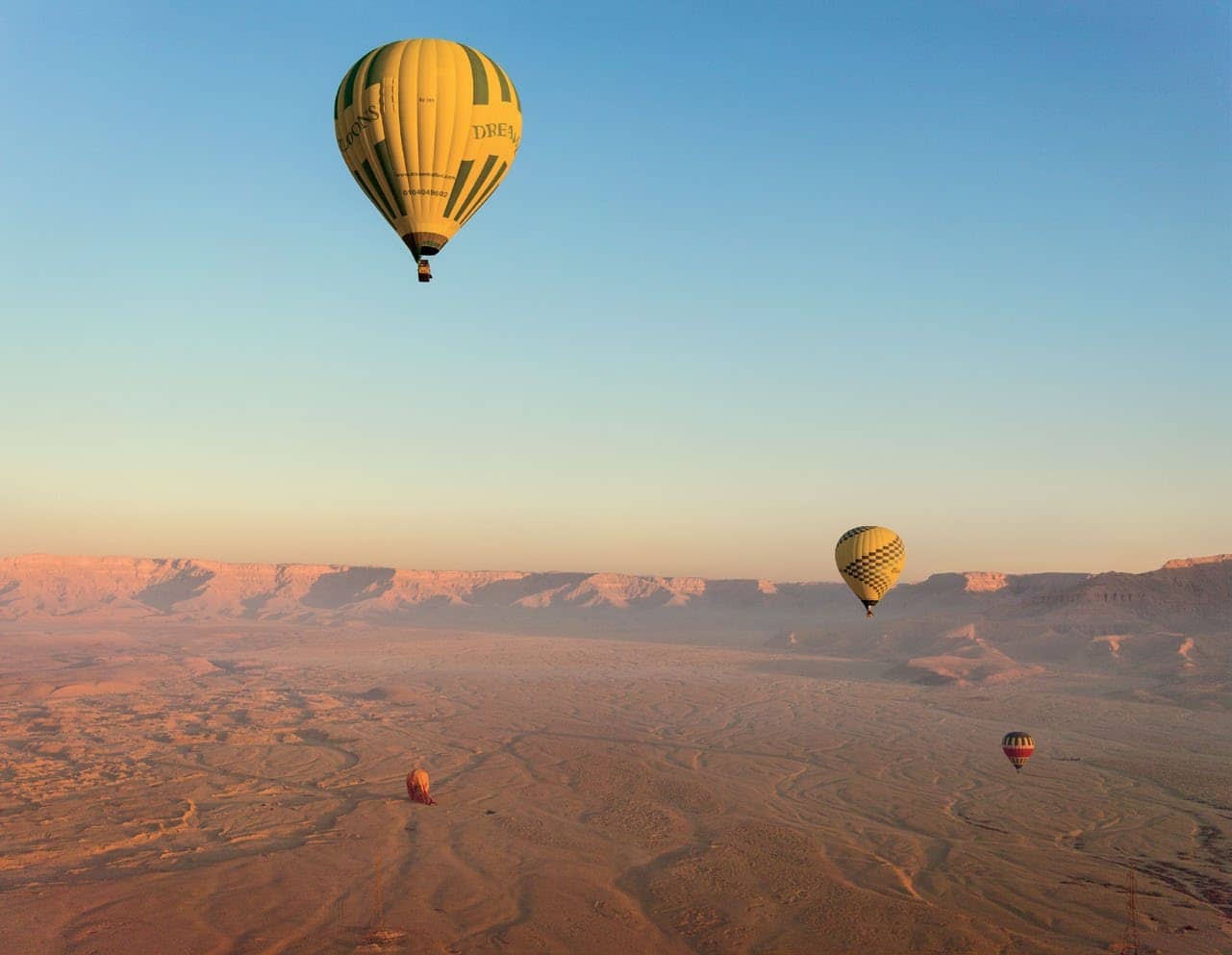