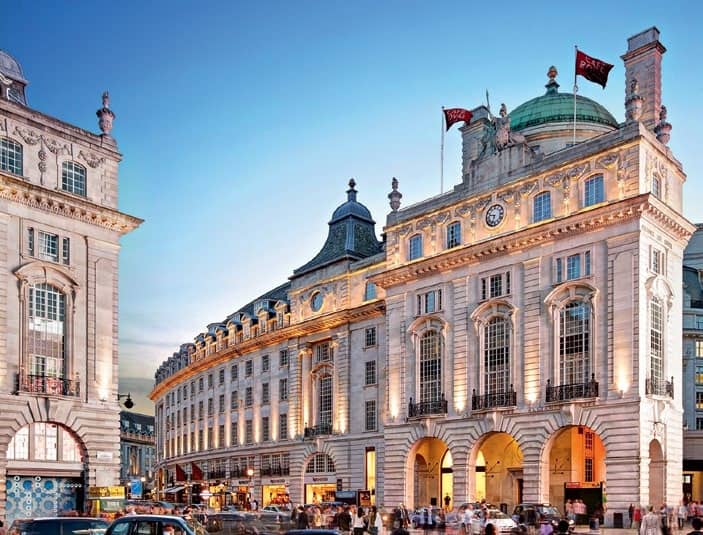 From a historic hotel in the historic streets of London, to a playground for leisure in Scottish highlands, Radhika Tandon experiences two lavish sides of British hospitality.

While staying in the timeless Hotel Café Royal on a recent trip to London, I had the pleasure of experiencing my favourite city from a heady new perspective. It isn’t just the unbeatable location—in the heart of London’s West End. What elevates the Café Royal to a league of its own is the unique blend of its exciting history and a very modern luxe. 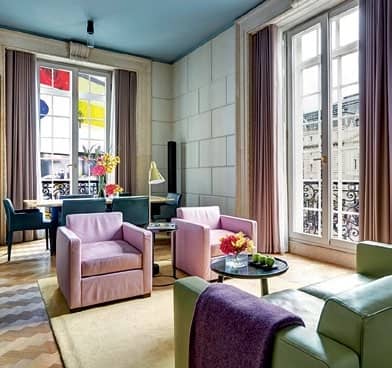 The Café Royal began life as a restaurant with a fine wine cellar in the mid-1800s. At the time, Regent Street was coming into its own as the epicentre of all things fashionable, and Café Royal quickly became the favoured haunt of the leaders of London society. Over the years, rooms such as the opulent Pompadour Ballroom were added, hosting everything from boxing matches to fashion shows and weddings. Rare black and white photographs of iconic figures caught in candid moments at the hotel are a priceless documentary of this vibrant past. From Rudyard Kipling to Muhammad Ali, Princess Diana to Elizabeth Taylor—if these walls could talk, they’d have a thousand stories to tell. 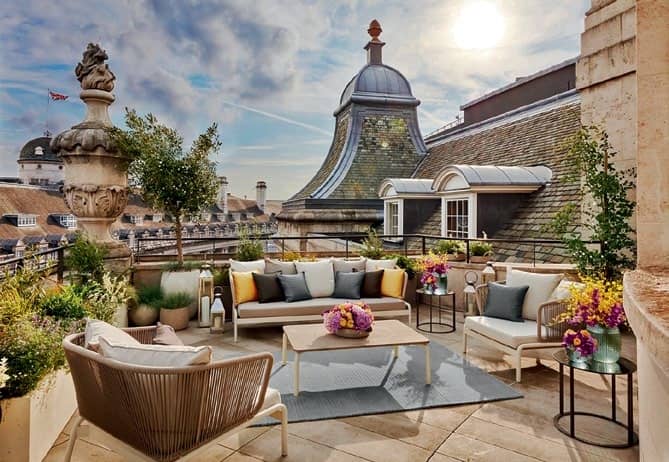 Today, having incorporated the buildings on either side, Hotel Café Royal is an elite member of the Leading Hotels of the World. There’s an opulent minimalism to the new double-height lobby by Piero Lissoni, presided over by a giant, custom-made Murano glass chandelier, that sets the tone as you step in from the street. Walk down the hushed corridors to well-appointed rooms that leave nothing to be desired. The hotel has 160 rooms, with junior suites that offer an extravagant amount of space for central London. Seven exclusive suites promise an unforgettable experience. The most jaw-dropping of these is the three-bedroom Dome Penthouse, housed under the iconic green-domed rotunda that dominates the skyline of Lower Regent Street, with an outdoor terrace large enough to host a party. There are many little touches, such as underfloor heating in the bathrooms, a Bang & Olufsen entertainment and media hub, Frette linens, and the Café Royal newspaper—an unusual keepsake of your stay—that leave you feeling utterly pampered. 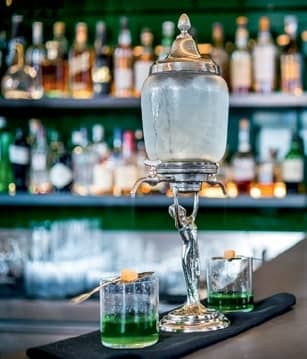