Eat Your Way Through Lisbon 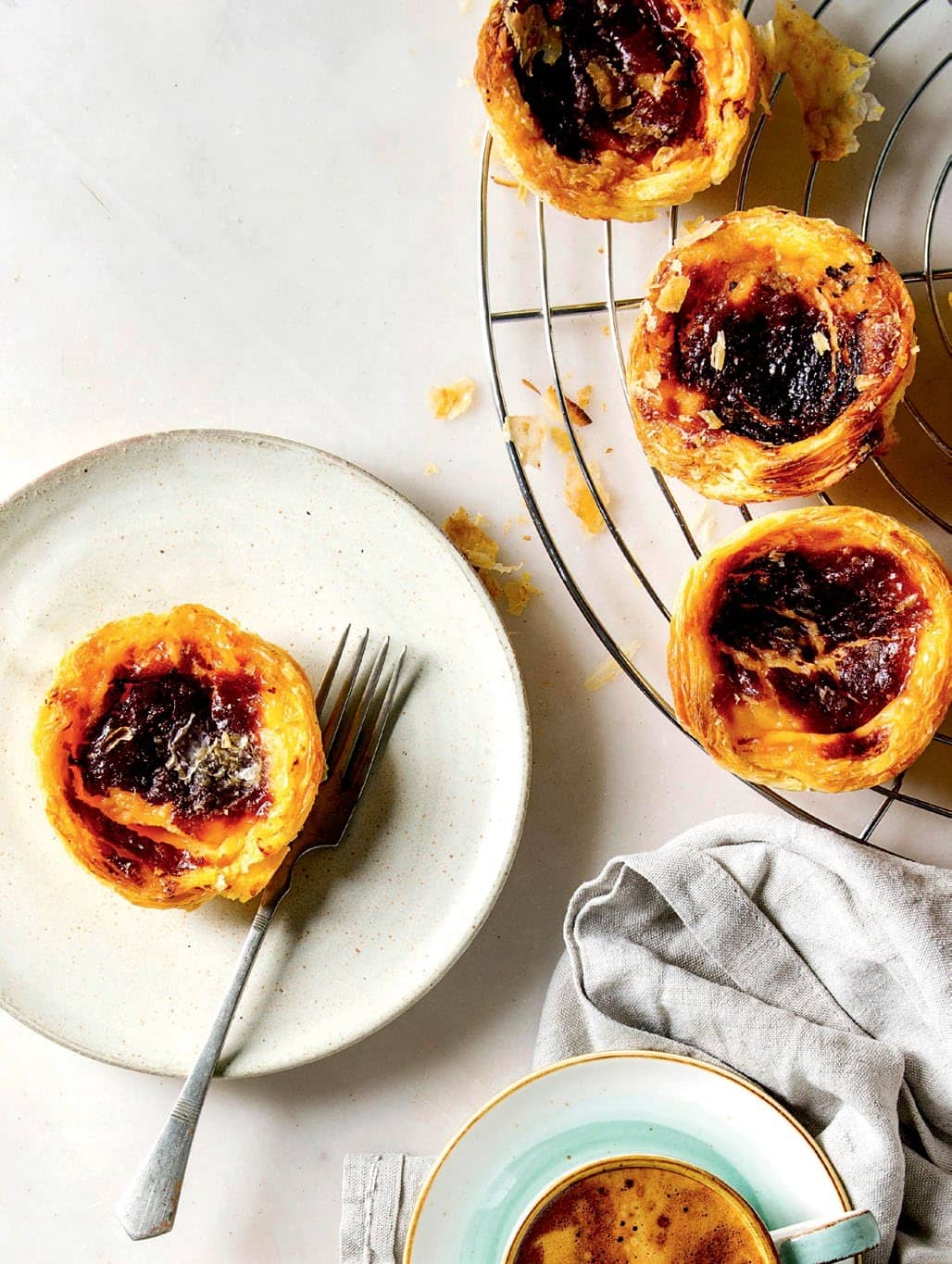 The Portuguese food scene is evolving quickly, but with one foot set firmly in tradition. Lisbon’s passion for seafood and sweet treats is explored through a whirlwind tour of its lesser-known culinary attractions.

Portugal has risen through the ranks of tourism hotspots gradually, and then all of a sudden. From hosting the UEFA European Football Championship in 2004 to winning the Championship in 2016, it has been attracting more and more foreign tourists every year, with the number exceeding 12 million recently. Winning the Eurovision title two years ago and hosting last year’s edition of the contest also helped capture global attention for lesser-known areas like Madeira, Azores, and Sintra. Now that Lisbon has been named home of the Web Summit for the next 10 years, all roads well and truly lead to this part of the Iberian Peninsula.

I found myself in the Portuguese capital a couple of months ago for a conference. A friend picked me up from the airport and showed me around, meaning that we drew up a list of local dishes I wanted to try during my brief stay— with a little help from my trusted travel guide apps—and then went about town sampling them like men on a (delicious) mission.

Portuguese cuisine varies across the country, but in Lisbon, you get to try the best of both worlds—the traditional, with its focus on hearty fare filled with rice and stews, and a newer, more diverse palette influenced by world cuisines. Both are big on seafood, which comes as no surprise considering the country’s enviable location on the Atlantic.

Fun fact: on the seafood platter, the sardine is something of a national symbol in Portugal. The grilled sardine is a national dish, and at O Mundo Fantastico da Sardinha Portuguesa, you can buy stylised cans of sardines with your year of birth engraved on the can.

On the top of our list of authentic dishes to try in Lisbon, once you have made your way through petiscos (the Portuguese equivalent of tapas), there is another highly treasured dish—the codfish, locally known as bacalhau. Salted, shredded, baked, grilled, fried, or dried, bacalhau is served in a number of ways—legend chalks up this number at 365. A cult favourite is the bacalhau à brás, shredded salt cod with thinly chopped potatoes, onions, and eggs. The Portuguese are fond of adding eggs to their mains. So much so, that many restaurant menus will have a separate section called ovos. Think steaks served with fried eggs on top.