A Spin In Spain 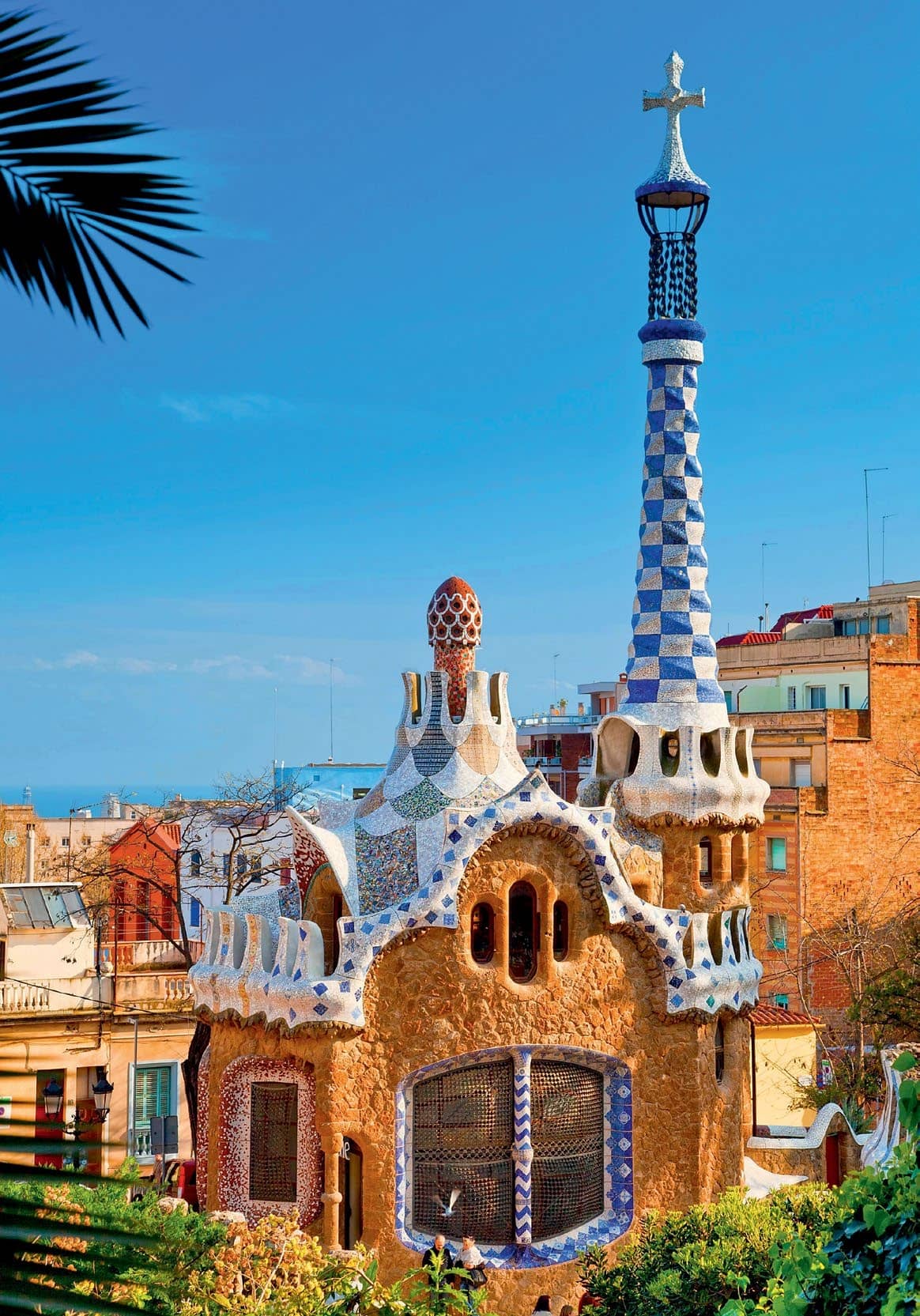 A certain Bollywood movie may have pushed Spanish road trips to the cusp of cliche, but that did not stop Siddhartth Mahajan from making his annual ritualistic journey with designers Shivan and Narresh. The trio give us their recommendations from southern Spain.

A HECTIC FASHION WEEK followed by a draining financial-year closing and some serious solar storms affecting our cosmic balances—we had never craved for March 31 more. The only silver lining along this year-long cloud was a Spanish holiday that awaited us at the end of it. With no time whatsoever to plan the holiday, we booked return tickets and winged the itinerary—an MO we will never repeat. While three friends on a road trip in Spain is a bit corny now, given the frenzy Zindagi Na Milegi Dobara sparked, this holiday was about discovering southern Spain in a simpler and easier, albeit chaotic, way. And there were definitely no bulls running behind us.

Landing at Barcelona meant that we had to follow the rituals: experiencing Antoni Gaudí’s glorious architecture and the (in)famous party scenes synonymous with the city. Barcelona was a bit sleepy because it was the Easter weekend, but that did not deter our spirits—the average party here starts at 2 am and ends at 7 am, on a weeknight! While we painted the town red in the night, we managed some slightly hungover experiences during the day. 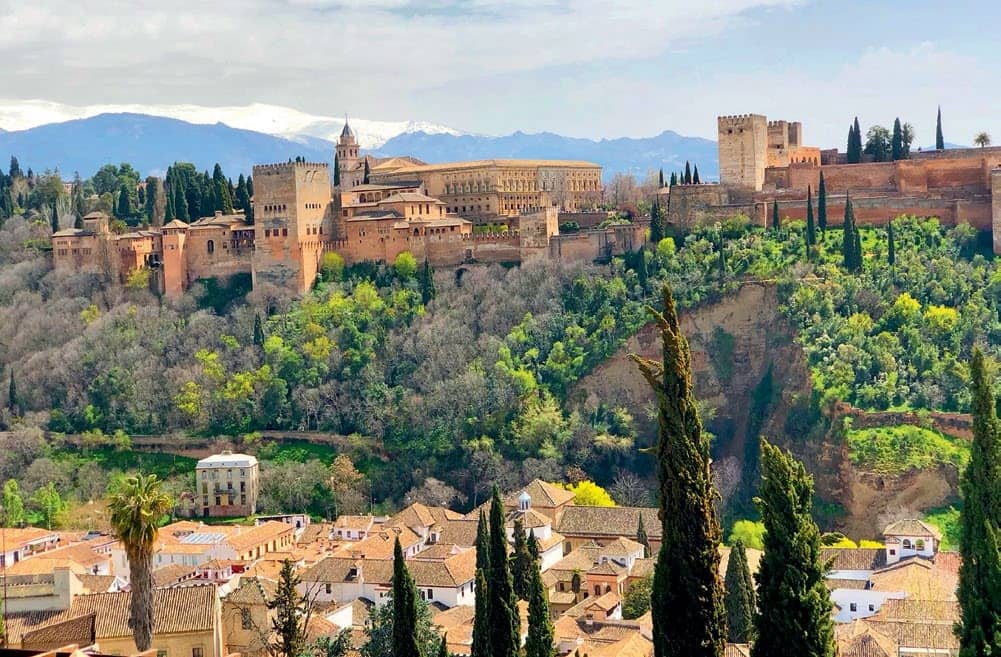 Gaudi’s Parc Güell, La Sagrada Familia, Casa Milà, and Casa Batlló tend to be on everyone’s list, but Shivan recommends that you experience the Modernist movement of the 1920s with the German Pavilion by the legendary Mies Van Der Rohe. It’s remarkable how simple it is, how ahead of its time, and how it continues to inspire modern architecture till date.

Having lost our way in the streets of Barcelona, we stumbled upon the Plaça De Tetuan—a historical square with a stone sculpture that’s a feast for the eyes. But the real joy here was the adorable resident Wire Fox Terrier and his ball. It’s not every day that a dog urges you to play catch with him in a public square! 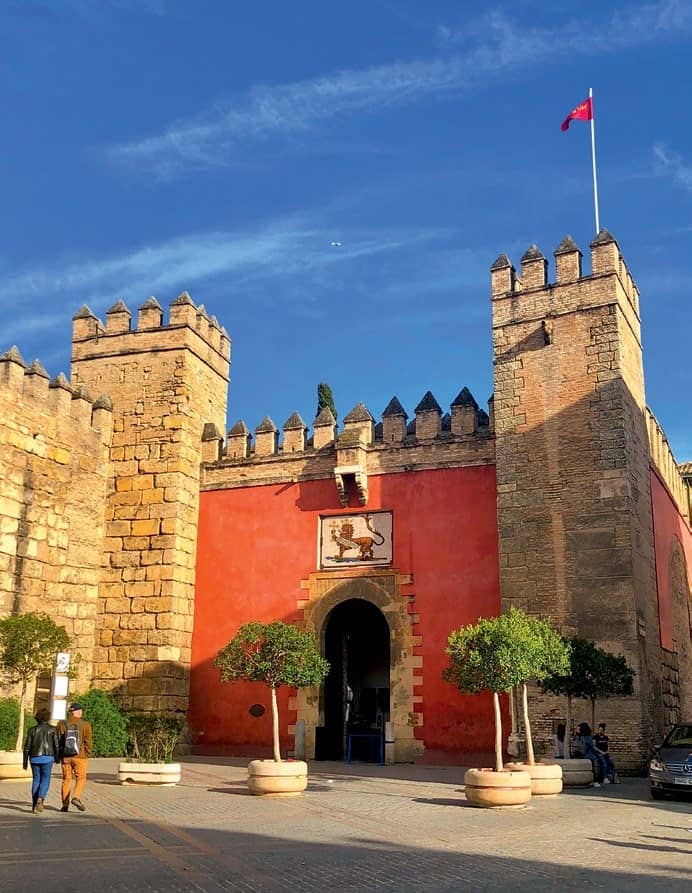 After spending an eventful weekend in Barcelona, we decided to begin our road trip across southern Spain. The first stop was Seville, a charming town with a long history. From cobbled streets to live Flamenco dances at random street corners, the old town holds magic in store for those who visit it.